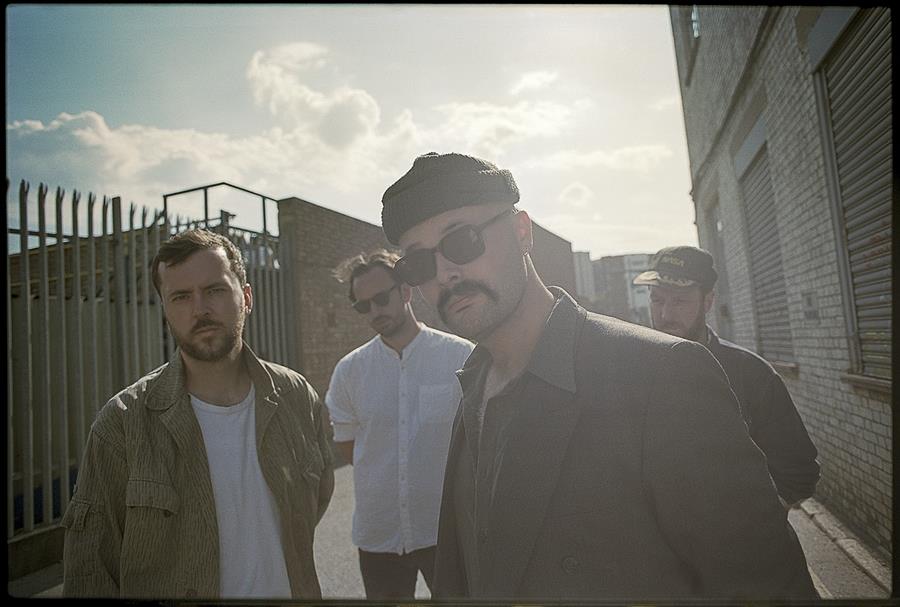 TV Priest‘s journey so far has been nothing short of a whirlwind. Formed in 2019, the band made their official entrance in April 2020 with their debut single House of York and were snapped up by Sub Pop Records before they’d even played a proper live show. Originally due for release late last year, the time has finally arrived for TV Priest to release their eagerly anticipated debut album Uppers. We caught up with drummer Ed Kelland find out more…

My name is Ed, I allegedly play drums in the band TV Priest. By day I work as a glorified bin emptier. Charlie is our singer and regularly does the band’s artwork or visual design. Alex is the guitarist and writes a lot of the lyrics collaboratively with Charlie. Nic is our bassist and producer. Our band has been described as post-punk but I prefer the term pretentious ambience.

The four of us have been friends since our school days and have been in various band line-ups over the years. More recently, we came together to create and play music as an excuse for meeting up away from the obligatory social events of our friend group. As TV Priest, we have been making music for about a year and a half.

No, I have a terrible memory. But I was recently disturbed when I found a Hi8 recording of myself and some friends at the age of nine, using a tennis racket as a guitar, wearing tea shade glasses and taking our shirts off as if we were East 17. So I guess it was around then.

Musically; The Velvet Underground, The Fall, Ivor Cutler, Protomartyr, Lee Hazelwood, The Stooges, Geoff Barrow and Kosmische Musik bands such as Can and NEU!. Aside from that, we take a lot of influence from our day-to-day lives, experiences and historic or present day events.

Our main objective is to release lots of music and play it to as many people as possible. Even if that’s just off a bluetooth speaker. Personally I wish to become a bitter, resentful old loner, moaning about contemporary music and the price of computer games. And I’ve almost achieved that already.

For those who are yet to see you live, what can they expect from a TV Priest show?

Expect to see Charlie going ‘freelance’, Nic dangerously throwing his weight around, Alex calmly melting your ears and me looking like I’m in disbelief that we’re finally playing a show.

What’s next for TV Priest?

We are currently in the process of writing and recording material for our second album, which will hopefully be released sometime after our next live show. However with indefinite lockdowns, there’s a chance it may not.

TV Priest‘s debut album Uppers is due for release on 5th February 2021 via Sub Pop Records, available to pre-order HERE. 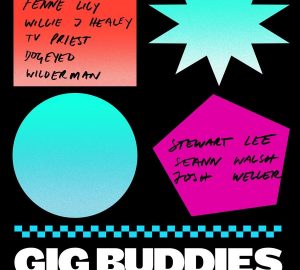 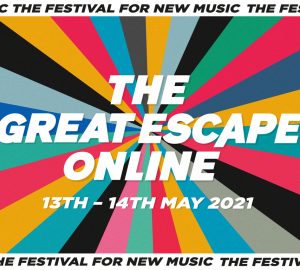