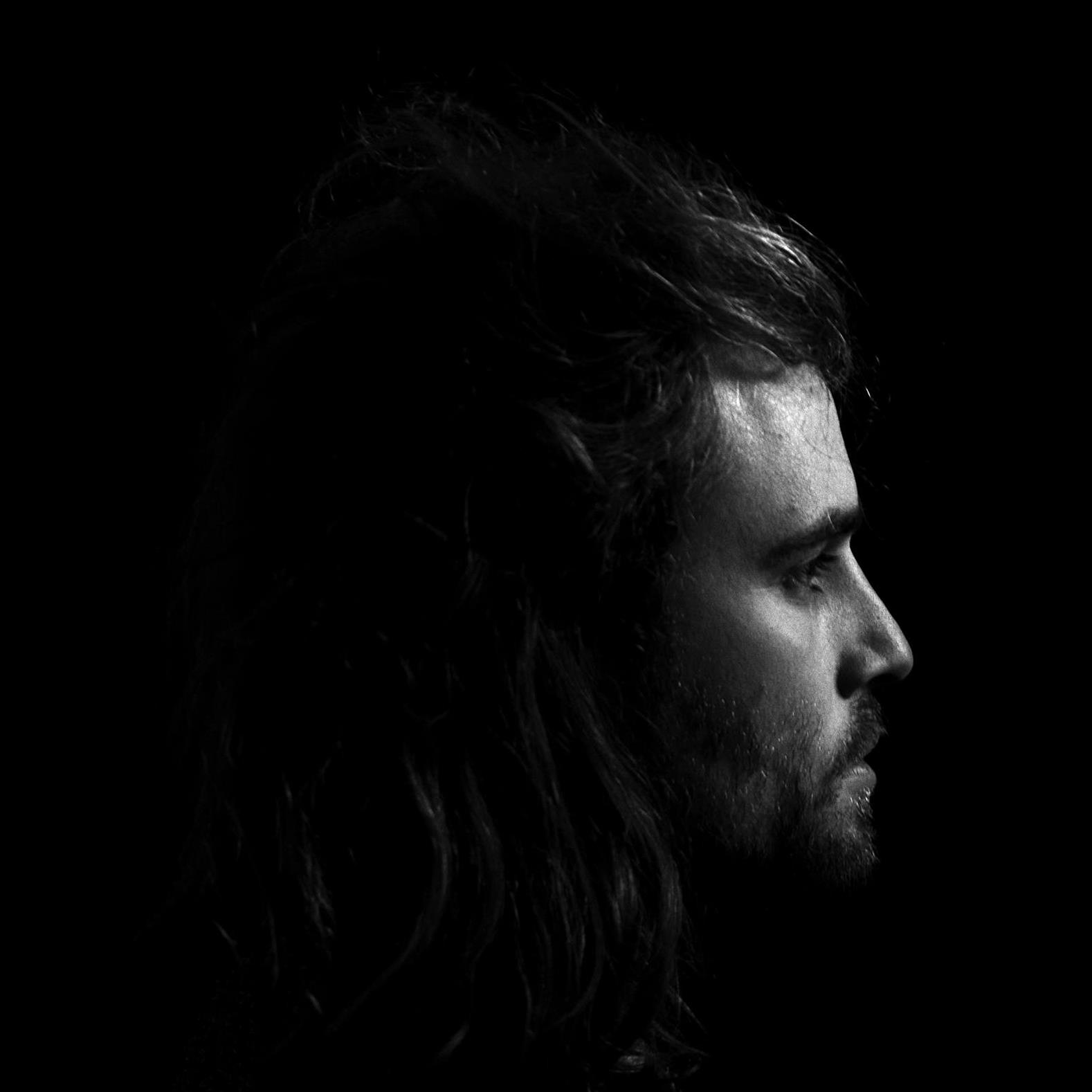 French multi-instrumentalist/songwriter LEWIS (aka Lewis Feraud) is gearing up to release his debut solo album Inside, out next month via Klonosphere. Situated in Marseille’s lively underground rock scene, LEWIS has no limits when it comes to creating music, exploring an array of genres and musical textures to create his boundary pushing sound. We caught up ahead of the release to find out more…

Hello, I am here for my solo project called Lewis and to introduce you to my debut album Inside, which will be released in March. This is a very personal project, describing a state a mind which I can only express by myself. I’m also part of a band called Tense of Fools, with whom I have released one live album. Inside also features musicians from Tense of Fools.

My songs are inspired by my personal experience of life, they are thought of as intrinsic, like mystical poems, metaphors of life that question each person’s shadow parts and tend toward a search for harmony, communion and sharing in a nuanced universe in chiaroscuro. To specify my personal experience, I am from Marseille, I have a degree in clinical psychology and specialised in music psychology, and I create music with no limits across several genres, as well as exploring musical textures.

Tense of Fools have been together for two years and Inside is the first album of my solo project, which was written in 2020 and will be out on 19th March 2021.

That’s a really relevant question, because, in my opinion its hard to say there was a first time. I would prefer to think about several times and put them together. One day, when I was young, I was listening to the first Dire Straits album during a long car journey. I just asked to put the record on again and again, maybe this is the first time I realised that I want to do the same…

Hmm, I do think influences constantly evolve! I am a lover of convoluted structures and very personal universe. I would say that my main influences are artists as such as Steven Wilson, Rover, Kigayaku Moyo, Radiohead, Queens Of The Stone Age, Jeff Buckley, King Gizzard And The Lizzard Wizzard, Nine Inch Nails. Maybe an alchemy of psychedelic rock, progressive, garage, and also folk music!

Nowadays, they are not proper influences, but I also love bands I have recently discovered, including Fontaines D.C., Shame, The Murder Capital and Fat White Family. I think this musical scene is so rich! So many things to listen, discover and be inspired by!

I aim to continue creating all of my life and share as much of the music that I love to make as I can. We are living strange times and it’s quite hard to think about the future right now, but the desire is here, deep in the soul!

For those who are yet to see you live, what can they expect from a LEWIS show?

I would consider the show as a sharing experience with a lot of improvisation and craziness. I am also a fan when the stage allows the possibility to build a deep universe with lights and painting, I work a lot with a painter called Theo Locatelli, and one of my goals is to made him participate in a show, maybe as a liquid painting show or a performance on stage. I am still reflecting that. I also want a bigger part of expression, to share the stage with different musicians.

What’s next for LEWIS?

I want to play live as soon as possible after the release of the album, but I am not sure about the probability about that due to the context. We will continue to work to be ready when it’s possible. I’m currently working on my second solo album, while I’m working with Tense Of Fools debut studio album. Thanks a lot for your questions!

LEWIS‘ debut solo album Inside is due for release on 19th March 2021 via Klonosphere, available to pre-order HERE. 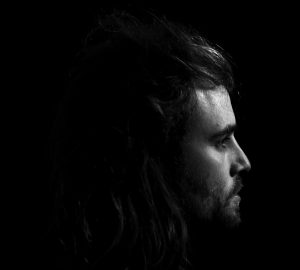