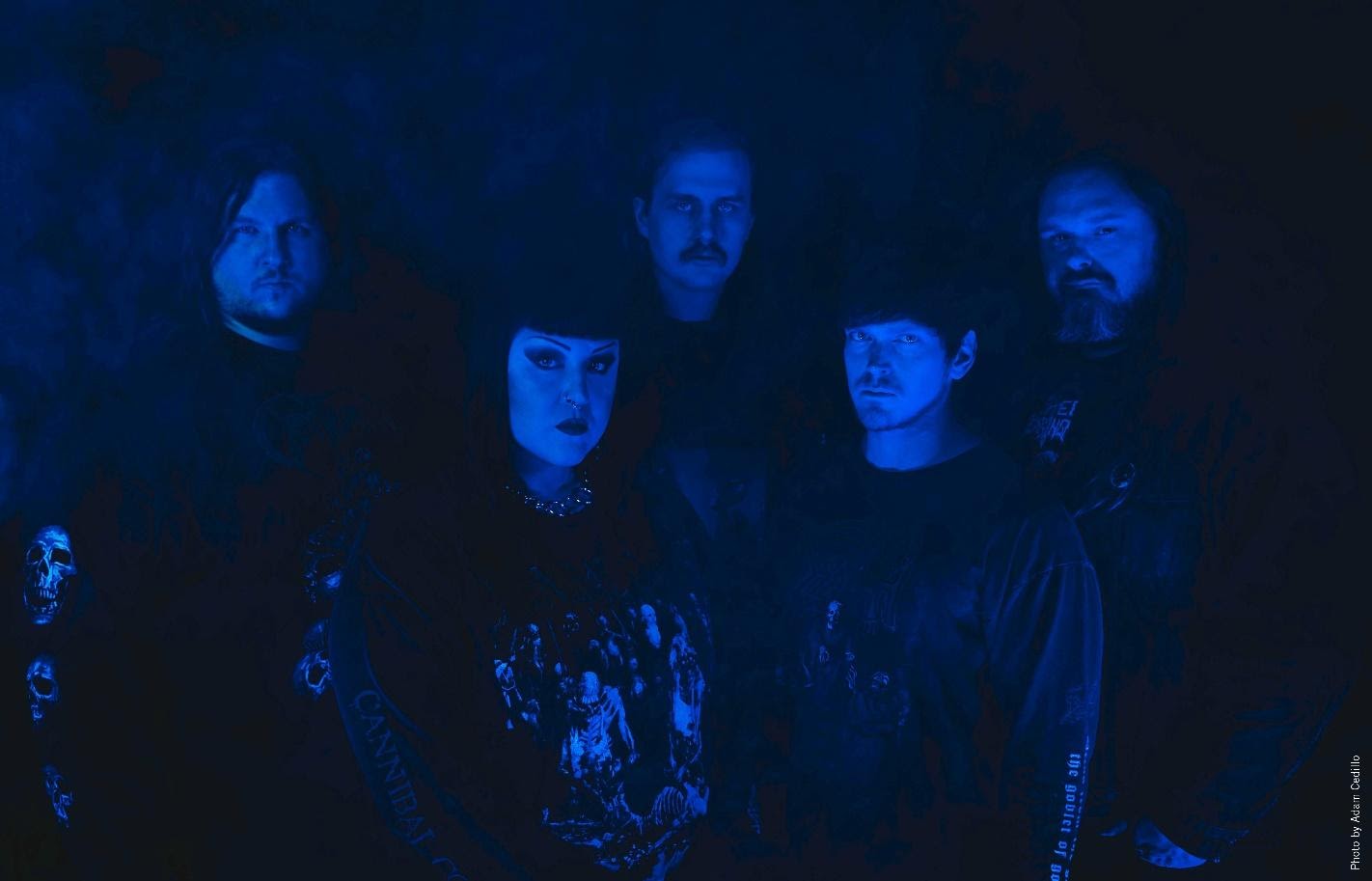 Right, 2020 is in the history books now for better or for worse. Despite everything that was negative about the past twelve months, the standard of music that was produced was exemplary. One genre that is in a particularly healthy state right now is the modern death metal scene, with plenty of albums making the critics’ end of year lists. Frozen Soul have recently signed to major label Century Media Records and are looking to keep the death metal machine rolling with their artic themed debut full-length release, Crypt of Ice.

The eponymous album opener sets the tone perfectly. The eerie sounds quickly give way to hard-hitting, chugging riffs and thumping double technical drums, with the low-end powering through the speakers and bludgeoning the ear drums of the listeners. The rhythmic patterns shift multiple times before the vocals kick in and keep things exciting, rather than sticking to the usual by-the-numbers style that has been done time and time again.

Frozen Soul have tapped into a real old school death metal vibe, a headbanging masterclass from the very outset which continues into the next song Arctic Stranglehold. The tremolo guitars and neck snapping Obituary-influenced grooves will have you moshing around your living room or beating seven shades out of your car steering wheel. The harmonised guitars from Michael Munday and Chris Bonner add a layer of melody to dilute the abrasive nature of the music and compliment the vocals from Chad Green Perfectly. A recurring theme for Crypt of Ice so far is that the end of the song seems to be the heaviest part (at least for the tracks so far) and this is demonstrated in a hard-hitting breakdown to close out the song.

The fact that the band don’t rely on songs at 200bpm is a breath of fresh air, since the overuse of technicality and break-neck speed has been overplayed in the modern death metal scene in recent times. With Wraith of Death the band flex their collective riffing muscles. This is one of those songs where you pull a disgusted face (in a positive way) and headbang to the rumbling rhythm laid before you by drummer Matt Dennard and bassist Samantha Mobley who link up perfectly, laying the foundation for the rest of the group to springboard from.

The straight up approach of the music shows just how strong the members of Frozen Soul are as songwriters. They haven’t relied on tricks, bells and whistles to hide behind and have instead put their best foot forward, which is their penchant for delivering hard-hitting guitar lines and grotesque, guttural vocals through multiple different rhythmic shifts. Beat to Dust has to be the quickest track on the album, it has a touch of Cannibal Corpse about it and ticks all of the right boxes to keep things interesting at this time of the album.

So, if we are all going to hell in a handcart this year, we can at least take solace in the fact that Frozen Soul will be providing a pretty stellar soundtrack for the trip. The band seem full of hunger, savagery and imagination and have managed to compress it all into ten helpings of death metal debauchery, that will no doubt be in plenty of end of year lists. We are only in January and Frozen Soul have just thrown down one hell of a gauntlet.

For Fans Of: Obituary, Deicide, Gatecreeper 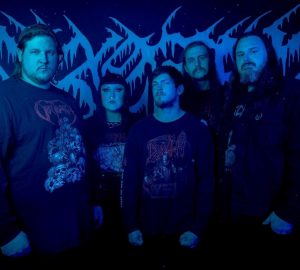 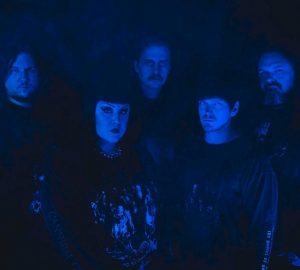