EP REVIEW: Babyteeth – Knock Yourself Out 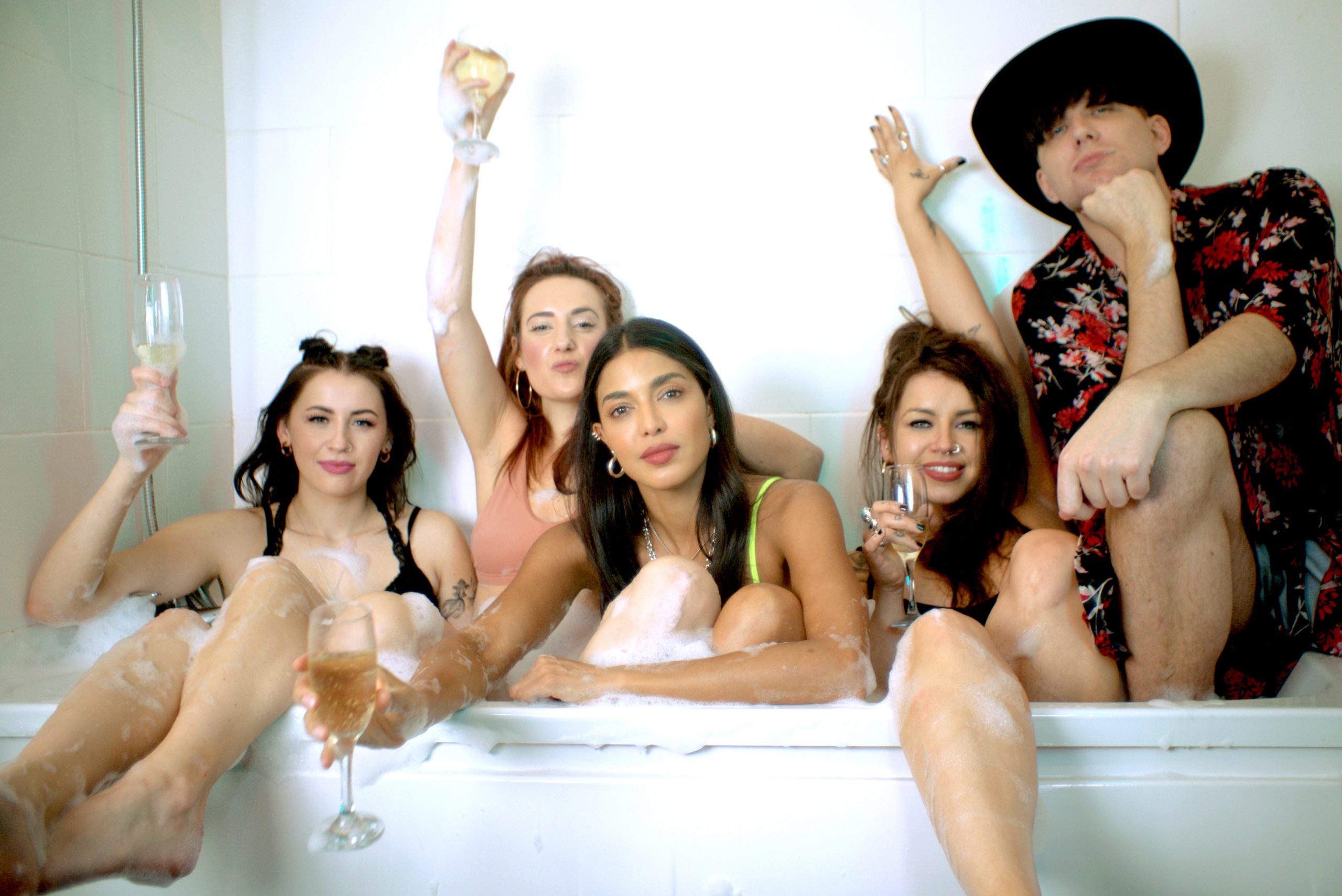 Babyteeth are an up-and-coming hard rock band on the scene, taking catchy as hell pop melodies and putting a whole load of distorted guitars on the top. Their debut EP, Knock Yourself Out, is a ridiculously satisfying romp through some fun and rage-filled tunes, with frontwoman Camilla Roholm leading the charge.

Cut It and Worst Case Scenario are easily the strongest tracks, with clever wordplay and awesome riffs. This band is here to have fun and they’re probably not going to achieve much more than that in terms of musicality, but hell – they are a lot of fun and that’s what matters, right?

Lies is a song where this band tries to sound a bit more serious and it just doesn’t quite work. The melodies are weaker, but it’s more the lyrics where that same spark seems to be missing.

EP closer is a riff-fuelled cover of Ariana Grande’s God is a Woman, which again plays off the band’s sense of humour and ability to own up to the fact that pop is good, actually. It’s a brilliant romp through the Grande smash hit, but coupled with an EP which doesn’t quite hit all the targets, it’s slightly worrying that this band are already falling back on covers to fill up the runtime.

Overall, a mixed bag for this baby band just starting out.

For Fans Of: YUNGBLUD, Avril Lavigne 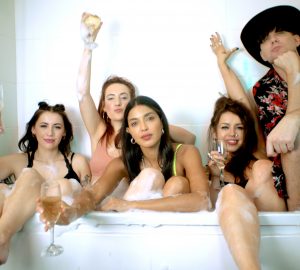