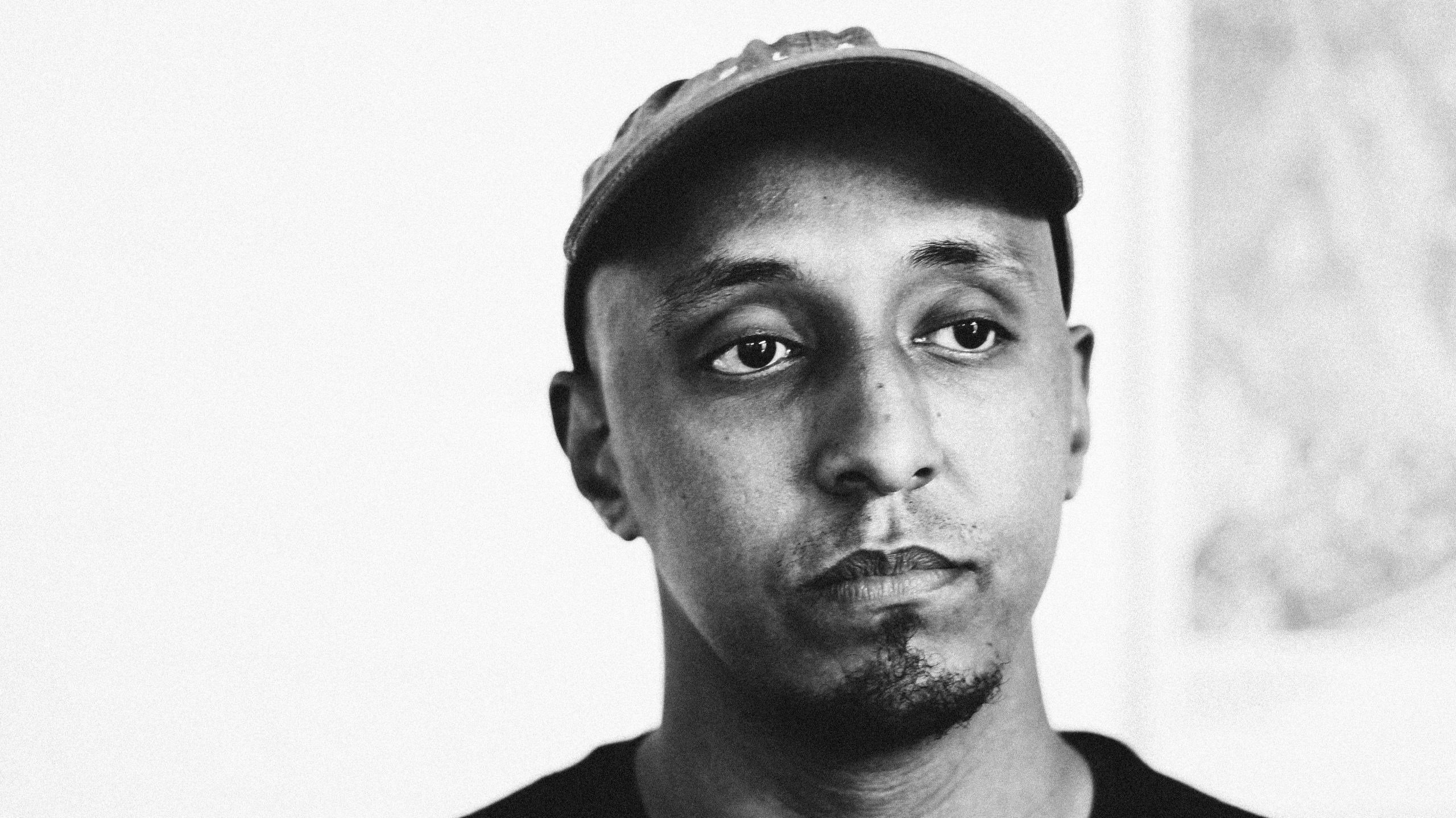 “I just really like Euan’s work and the contrast between the urban visuals set against this really folky song works so well,” says Elmi of the visuals. “For all the more exotic nomadic places like deserts and islands that contributed to the landscape of this record, we’re still very much working class kids from the inner city. It was where I discovered folk music; walking around the town at night with a smoke and a walkman with Dylan and Nick Drake tapes.”

Check out the cinematic video below, which was directed by Euan Baker.

Like what you hear? You can stream or purchase Papillon HERE.