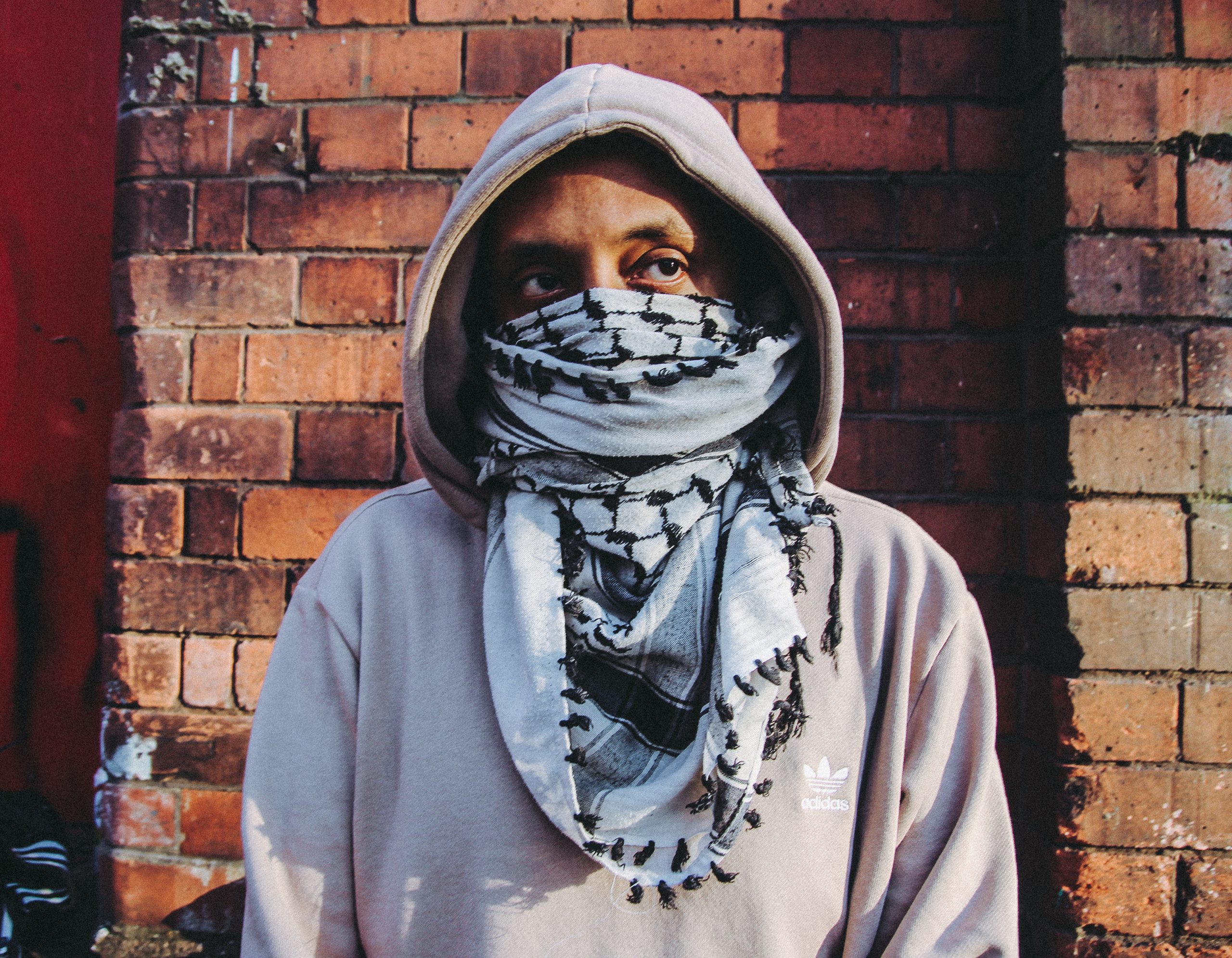 British-Somali poet, rapper and Neofolk singer-songwriter Knomad Spock has announced his debut album Winter Of Discontent, due for release on 23rd April 2021 via Hinterland Creative – the new label of LIFE drummer Stewart Baxter.

In light of the announcement, Knomad Spock has also released his new single Ballad.

“Josef Ngoy (known as Yusuf) could write poems in three languages despite no formal education,” he explains. “His poetry described his life as a child soldier, and his travels across dozens of countries to get to the UK. The lyrics of this song are based on conversations we had about how trauma can alienate you from your loved ones. It resonates with the experiences of many who have suffered PTSD as a result of war, and how in most patriarchal societies there are expectations to just get on with it.”“Most of my relatives in the UK endured a brutal war in Somalia and there was something about Yusuf’s attempt to embrace his pain that always stuck with me. I’m not even sure if Yusuf is still alive—if you are, and are reading this, this one’s for you brother!”

Like what you hear? Ballad is available to stream or purchase HERE.

Winter Of Discontent is available to pre-order HERE and pre-save HERE.