MUSIC NEWS: Riverside Announce ‘Out Of Myself’ Reissue & Release Live Video For ‘We Got Used To Us’ 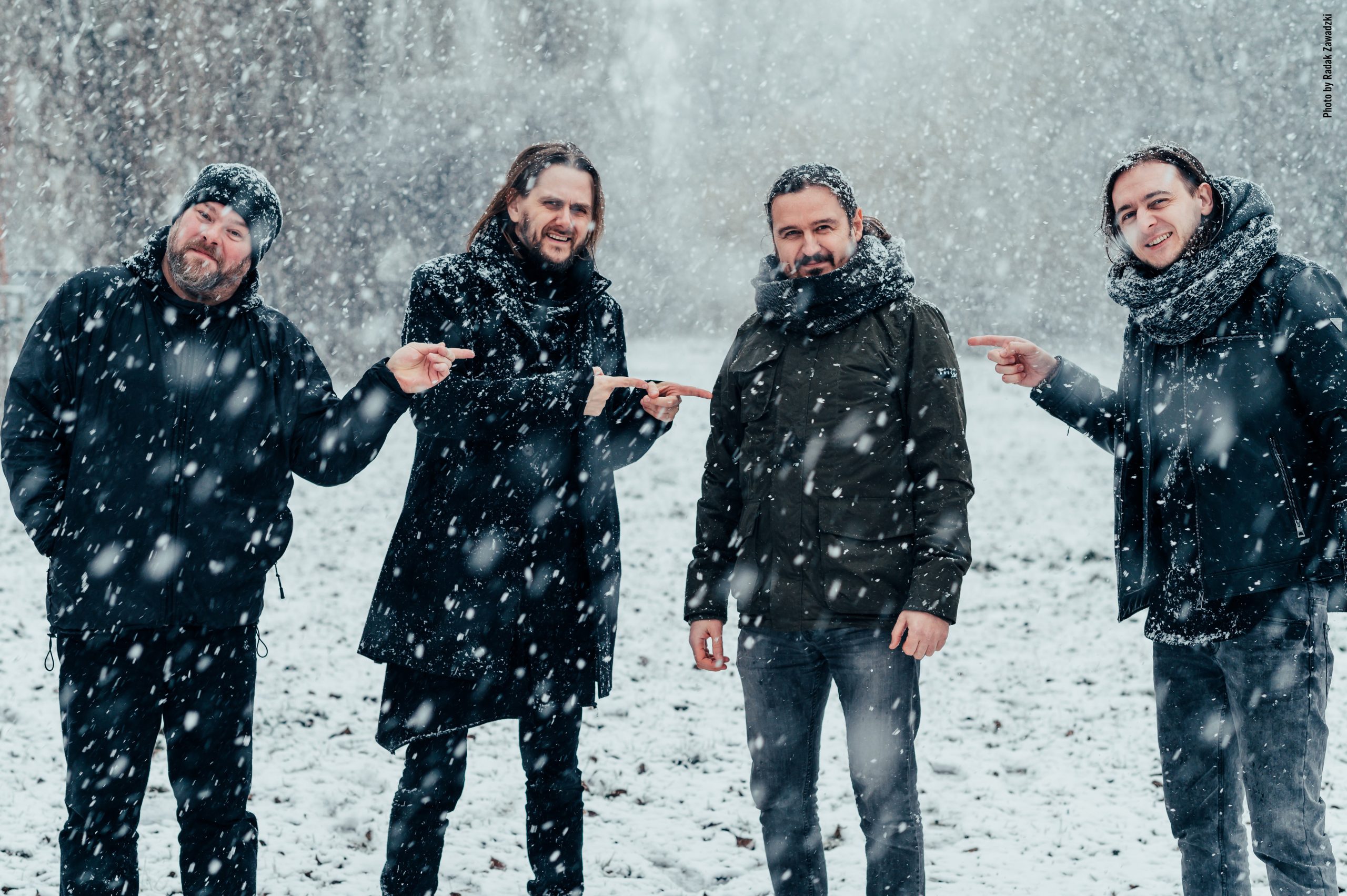 Polish progressive rockers Riverside have announced a reissue of their 2003 debut album Out Of Myself, due for release on 12th February 2021 via InsideOutMusic.

This re-issue comes with artwork by Travis Smith (Opeth, Devin Townsend, Psychotic Waltz) and has been re-mastered by Dan Swanö/Unisound (Katatonia, Opeth, Nightingale).

The Out Of Myself reissue will be available in various formats and limited edition variants, find out more and pre-order HERE.

Riverside have also released a video for We Got Used To Us (Live In Tilburg), taken from their recently released live album Lost’n’Found – Live In Tilburg.

“It was a remarkable concert,” says Mariusz Duda. “During the Love, Fear and the Time Machine Tour 2015, the band were in excellent shape, and although we were promoting our more song-oriented side, we played such compositions as Hyperactive or Egoist Hedonist. On top of that, there is a 20-minute version of Escalator Shrine and a special, unique version of The Same River with a modified intro. The fact that it was one of the last concerts with Piotr Grudzi?ski makes it even more emotional and memorable. Riverside have always tasted best live. On this release, their music has an exceptional, unique flavour.”

Lost’n’Found – Live In Tilburg is out now via InsideOutMusic, available to stream or purchase HERE.