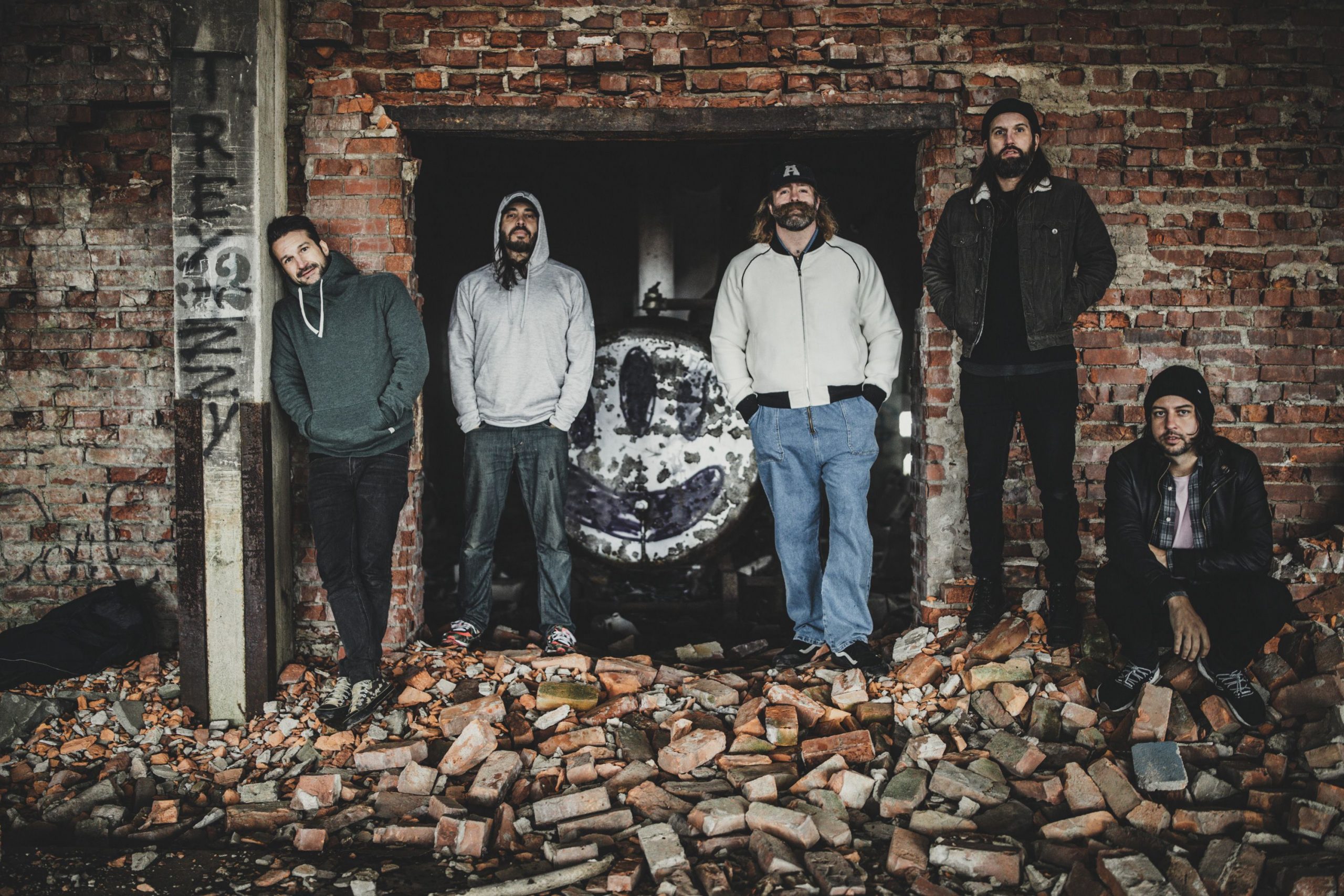 Buffalo-based hardcore outfit Every Time I Die have shared two new tracks; A Colossal Wreck and Desperate Pleasures. The tracks are fans’ first insights into their forthcoming ninth studio album.

Speaking about the tracks, which were produced and mixed by Will Putney, vocalist Keith Buckley says they are “two sides of the same reactionary coin. While Colossal Wreck looks around at the current state of the world and says ‘life is a punishment and only the worst of us thrive’ and, Desperate Pleasures takes a more optimistic approach and renounces the nihilistic/accelerationist attitude of the voice that came before. It says that without hope, even in the face of such universal anguish, only death is certain and to give up now when those around us need it most is a treacherous act of pure cowardice. That said, I’m not sure which is worse, being a coward or being a cynic. Probably a coward. At least cynics have a sense of humour.”

Check out A Colossal Wreck and Desperate Pleasures below.


Like what you hear? You can stream both tracks HERE.

Every Time I Die have also announced a live stream event, Every Time I Die’s Online Telethon Extravaganza, taking place on 19th December 2020 at 10pm GMT/11pm CET. Further details and tickets are available from HERE.

VIDEO NEWS: Of Virtue Release Reimagined Version Of ‘Pictures Of You’