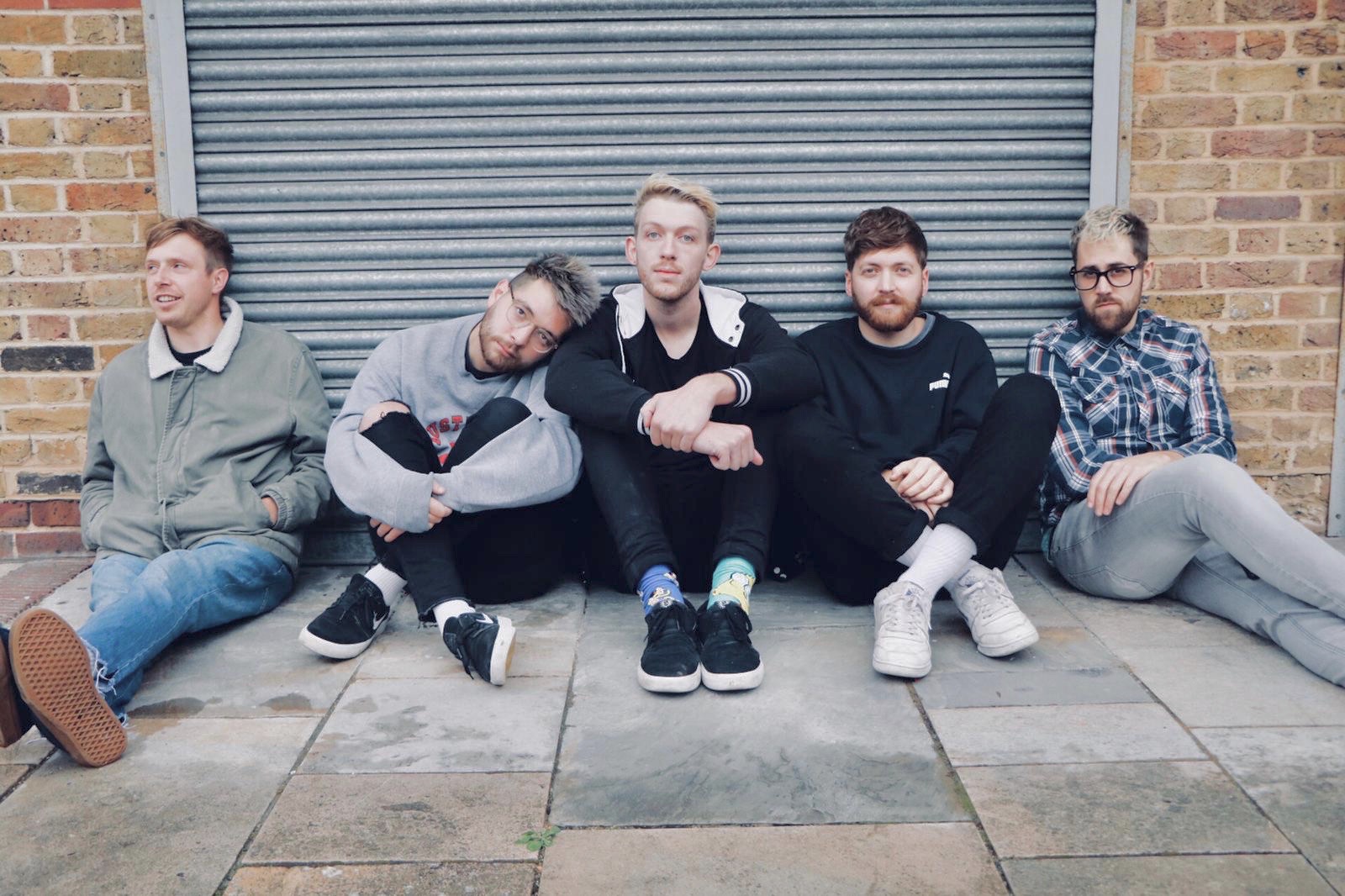 Alt-indie quintet JSA have just released their new EP, Fools Empire, comprised of three catchy tunes that will have your head bopping and your foot tapping. We caught up with lead vocalist David Marley to find out about JSA‘s formation, influences and plans following the EP release.

Firstly, tell us a bit about yourself your band.

How did the band first form and how long have you been together?

We’ve all been mates for years, and played a lot together in that time, but it was about two years ago that we decided to record our first EP Ghosts (released November 2019), and do it all ourselves, just like we have with the new EP Fools Empire.

The first band I saw live was Foo Fighters at Earls Court in 2005. I remember the moment the spotlight went on Dave Grohl as he started playing All My Life. It was the coolest thing I’d ever see and still gives me shivers when I think about it. Pretty much from that moment onwards I wanted to be a part of a band.

Who and what are the bands main influences?

We’ve always had quite different individual influences, so it’s a bit of a tricky one to describe! I love bands like The Menzingers, The Wonder Years, and PUP, so I like to think you can hear some of those influences in some of our songs. As for the band, we always all tend to say Manchester Orchestra.

I’d like us to achieve everything! But in reality, a few good tours, some good festivals, and a few more releases, and I’d be content with what we achieved.

For those who have never seen you live, what can they expect from a JSA show?

Sweaty! I tend to throw myself around a lot and completely wear myself out. The other guys are slightly more under control.

What’s next for JSA?

Our new EP Fools Empire has just been released through our excellent label Undead Collective Records. Then hopefully more videos and we have some other stuff up our sleeves. Just got to wait for COVID to do one, then we’ll be right back on track.

VIDEO NEWS: Bad Omens Release Video For ‘Careful What You Wish For’