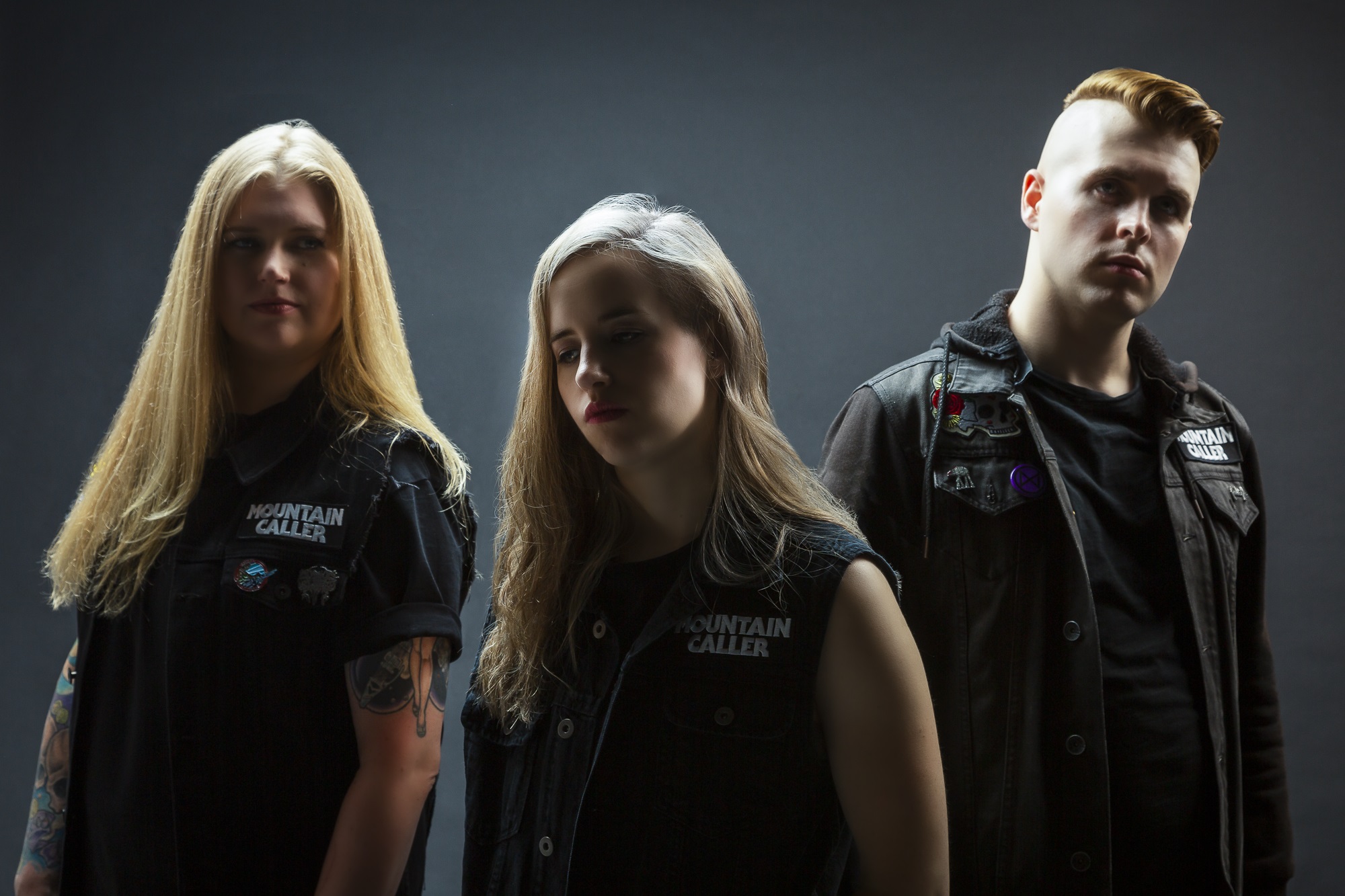 Describing themselves as a “heavy progressive instrumental three-piece, who are driven to tell stories with music,” three-piece  Mountain Caller have been captivating us with their dynamic sound that blends elements of Elder, Mogwai and Sleep. Set to release their debut album Chronicle I: The Truthseeker later this week via New Heavy Sounds, we caught up with guitarist Claire Simson to discuss the band’s formation, their ambitions, her first musical memory and more.

Oh hello! I’m Claire and I play guitar in heavy three piece, Mountain Caller. Our sound can be described as prog, post-metal, doom, psychedelic, massive riffs, sledgehammer bass and atmospherics all being fused together in a giant iron-cast cauldron atop a mountain. When we write we don’t aim for anything in particular – our mantra is ‘Nothing is “too” anything’. Our debut album, Chronicle I: The Truthseeker, is a feminist allegory created in tandem with the music in which we join The Protagonist at the edge of the Twilight Desert, compelled by an indefinable but urgent need to set forth on an Odyssean journey to rediscover her memory and her voice. She travels from barren wastelands to mysterious cities, encountering trials of both body and spirit.

We’ve been together since the summer of 2017. I’ve known El (bass) for years, she is the Wayne to my Garth. We’ve always said “let’s do a band!” and then we eventually did but we needed a drummer. So, I sent a fateful Tweet out into the universe and found Max. We all clicked from our first jamming session. Max is an extraordinary drummer and El is an exceptional bass player – they’re my favourite rhythm section. Since then Mountain Caller has just grown organically which is awesome.

I can’t really pinpoint the first time I wanted to make music. I’ve just been in love with the sound of the guitar since I can remember. My mum played Queen, Bruce Springsteen and Bon Jovi a lot when I was little and then I started to get into heavier stuff like Metallica and Nirvana. I got my first guitar at the age of 12 and started my first band at school when I was 13. We were called Little Green Pants.

Collectively we love bands like Sleep, Elder, Bossk and Cult of Luna, but we each have our own influences that we bring to the table. For me it’s anything from Alice in Chains, Bell Witch, Deftones, Neurosis, Motorpsycho, Lingua Ignota, Tori Amos and even electronic music like Bjork and some techno/house music. El is influenced by the likes of Queen, Oceansize and Radiohead and Max has a lot of jazz influences and artists like Devin Townsend and Ben Koller from Converge. It’s a melting pot!

We started this band with no real expectations and have just been enjoying the creative process and the ride so far. We are beyond stoked to be releasing our debut record in November, for us that is a huge achievement. We really want to play Roadburn. We’ve been every year since the band’s formation. We can all die happy if that happens.

For those who are yet to see you live, what can they expect from a Mountain Caller show?

A visit to tone henge! Face melting volume, audio storytelling, the odd science fact courtesy of El. We adore playing live and have a lovely time every time, and we hope the audience does too.

What’s next for Mountain Caller?

The Truthseeker is out on 6th Nov via New Heavy Sounds and as soon as we can play shows again we’ll be hitting the road. See you then!

Mountain Caller‘s debut album Chronicle I: The Truthseeker is due for release on 6th November 2020 via New Heavy Sounds, available to pre-order HERE. 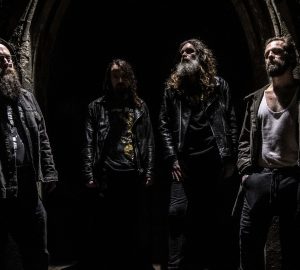 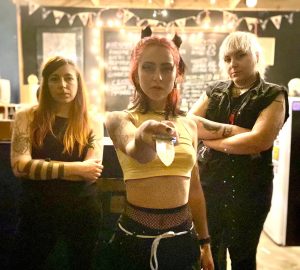