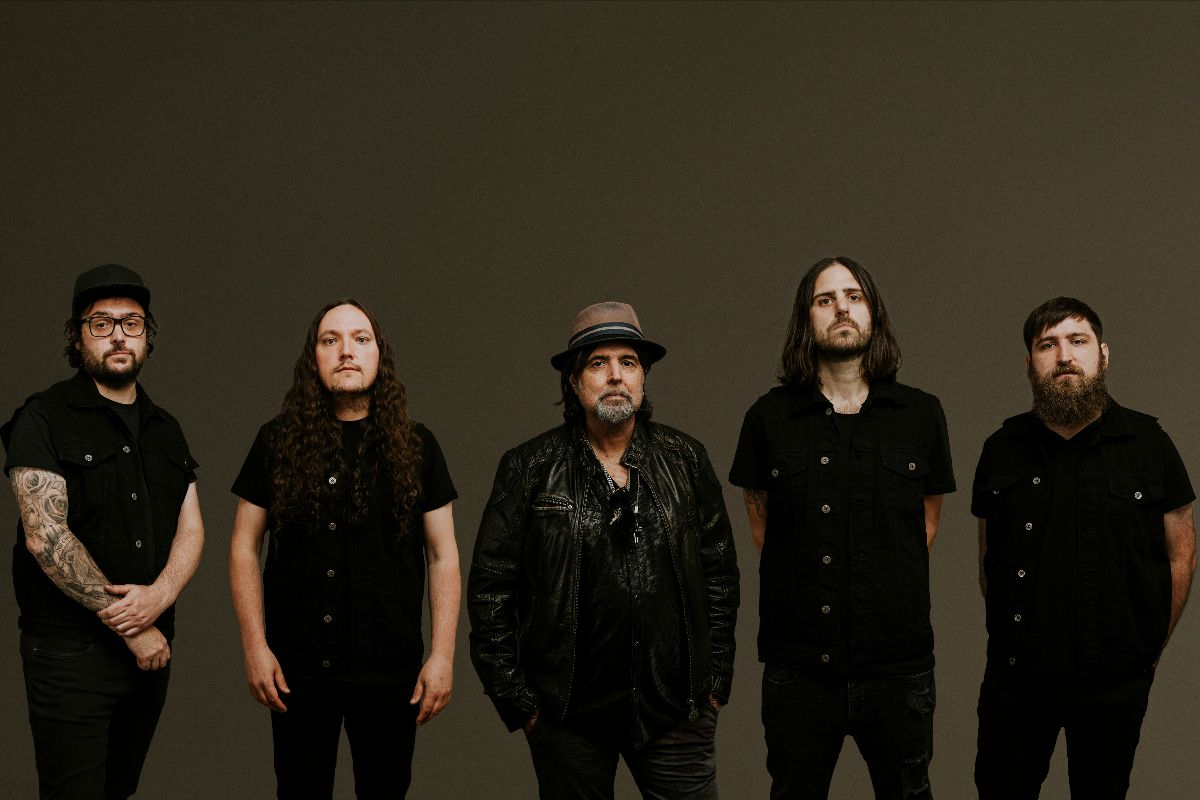 Phil Campbell And The Bastard Sons have released a lyric video for their new single Bite My Tongue, taken from their forthcoming album We’re The Bastards.

“Because We’re the Bastards said the word bastard too many bastard times in it we decided to release Bite My Tongue too for your listening pleasure,” says guitarist Todd Campbell. “It never says the word bastard in it, but we threw in a few shits for good measure!”

We’re The Bastards is due for release on 13th November 2020 via Nuclear Blast, available to pre-order HERE and pre-save HERE.

The band have also released an exclusive t-shirt to raise funds for their crew during the ongoing COVID-19 pandemic, available to purchase HERE.