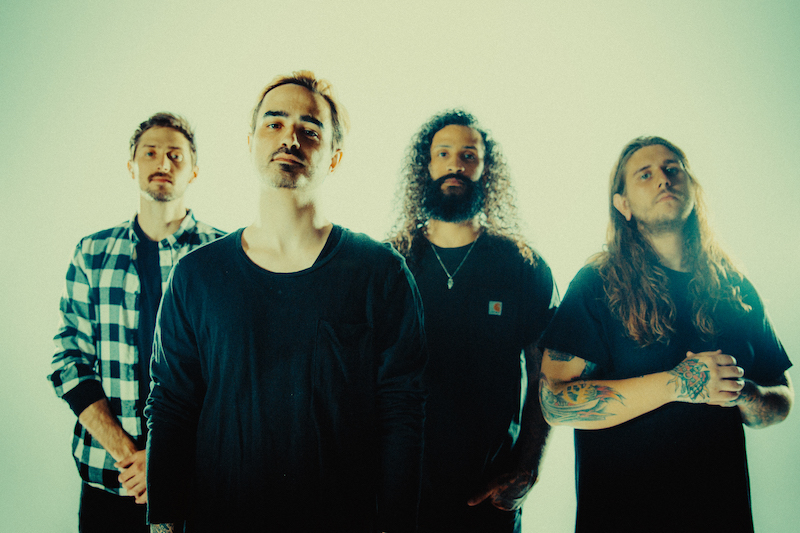 Like Moths To Flames have released a video for their new single Selective Sacrifice, taken from their forthcoming album No Eternity In Gold.

“Selective Sacrifice encompasses my on-going struggle with faith and religion,” explains frontman Chris Roetter. “Anyone who’s listened to the band over the years knows that I am no stranger to being vocal about my concerns surrounding the topic. I think as I’ve gotten older, my tolerance for the lack of compassion that’s often shown is almost nonexistent. There are some morbid realities written within the song but mostly cover the conversations I have internally with myself. I think too much of the focus is what’s next or what comes after. The reality is that no one really knows and we genuinely have one opportunity here to make the best of what we’ve been given.”

No Eternity Of Gold is due for release on 30th October 2020 via UNFD, available to pre-order HERE.