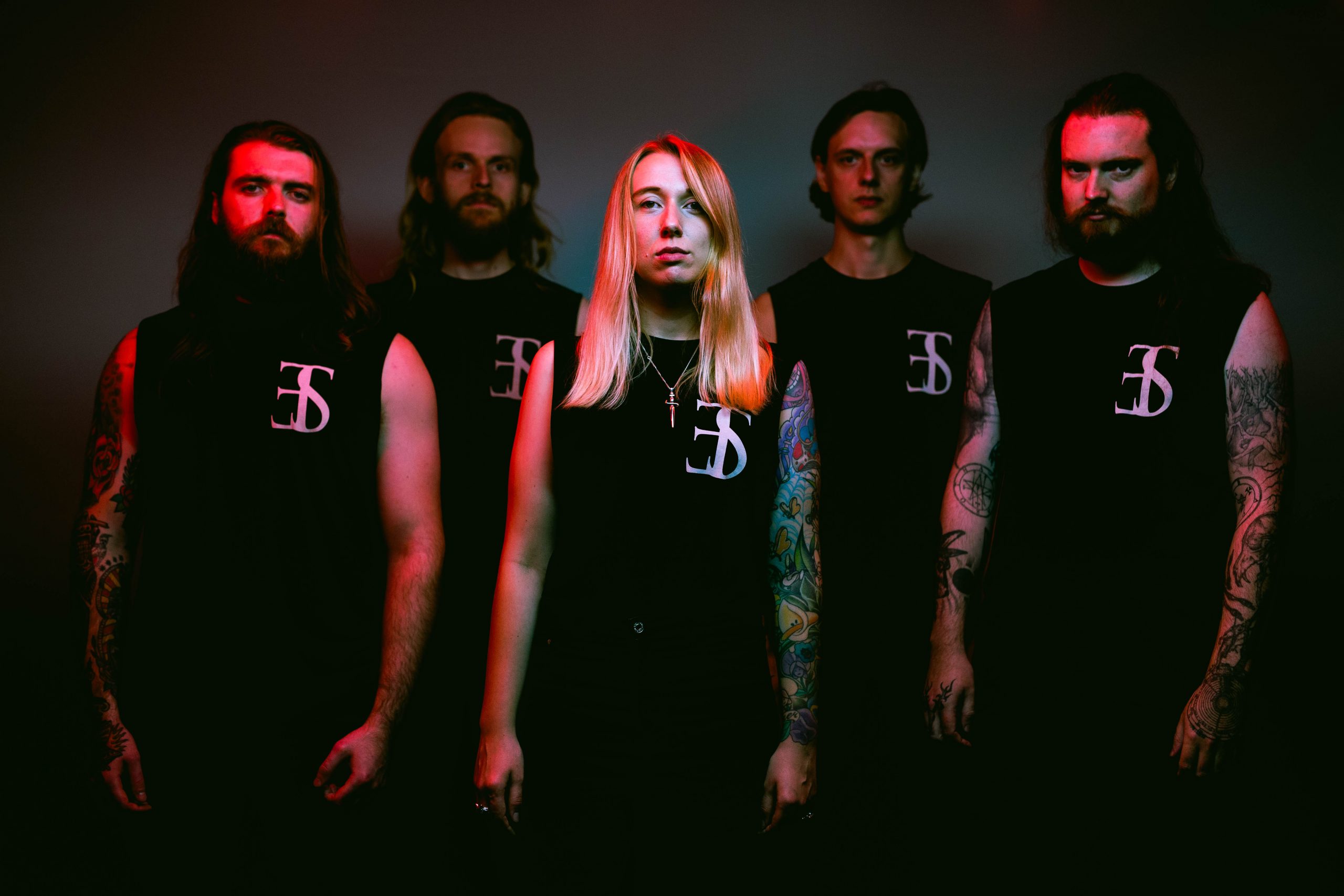 Employed To Serve have released a video for their brand new single Party’s Over, out now via Spinefarm Records.

“Party’s Over is about the fast decay of the unsustainable world we live in,” explains vocalist Justine Jones. “Frustratingly, despite our best efforts, the quest for a sustainable way of living feels hopeless due to what humanity deems a birth right rather than a luxury. What we think we need in order to live just does not seem compatible with our eco system, making me feel like we’re aliens that have taken the planet hostage.”

Like what you hear? You can stream or purchase Party’s Over HERE.

Party’s Over is also available on a red and blue 7″ vinyl, alongside a reworked version of Harsh Truth featuring Drew Dijorio of Stray From The Path. The vinyl is limited to 500 copies, never to be re-pressed – pre-orders are available HERE.