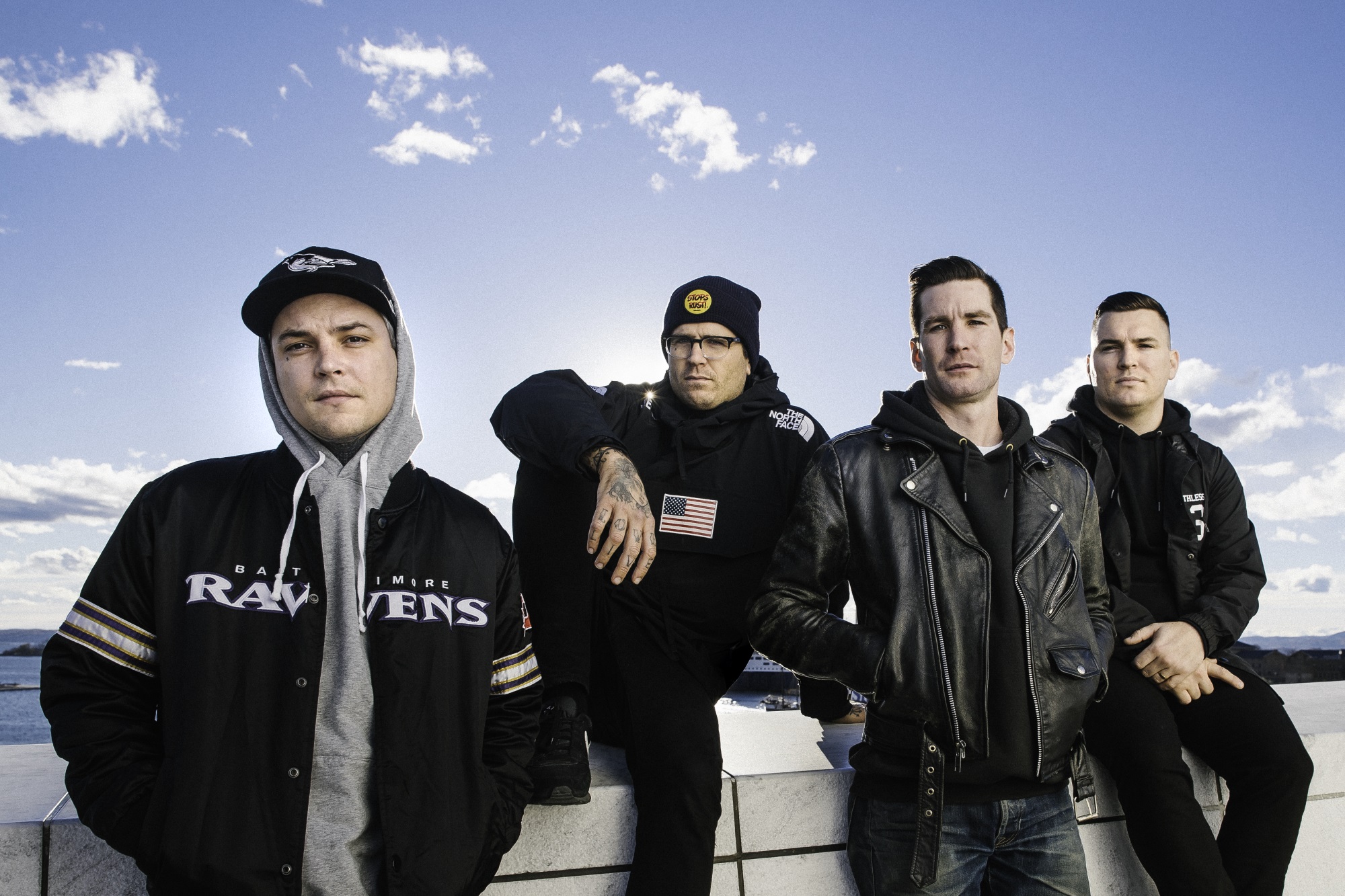 The Amity Affliction have shared two B-sides, taken from their latest album Everyone Loves You… Once You Leave Them which was released via Pure Noise Records.

Midnight Train is the first of the two tracks, vocalist Joel Birch explains: “Midnight Train came about from Ahren just singing ‘midnight train’ in amongst some other garbage when he did the scratch track for me to get an idea of how he wanted to sing the chorus. We wrote the entire song around those two words, which wasn’t actually hard because there was some context to it. It follows an arc of my relationship with my wife, ending where we are today. We’ve known each other for 25 years and the song covers some key moments for both of us.”


The second B-side is Don’t Wade In The Water, Birch explains the story behind the track: “It’s song about my mother and father and the role the church had in separating them, and then the role that the church and religion played in my later life. Obviously, it is a play on the old hymn sung by Ella Jenkins, which is a beautiful, beautiful song. I wanted to contrast that with my own personal experience, which was disenfranchising to say the least.”

He continues, “there is a conversation happening within the song between my mother and father which is tumultuous and emotional, with two opposing sides with two opposing ways of viewing the world, and I really feel like it was captured well with the music. Ultimately, it didn’t make the cut, but I honestly like this song as much as all the songs that made it to the record.”

You can check out both B-sides HERE. Everyone Loves You… Once You Leave Them is out now via Pure Noise Records, available to stream or purchase HERE.