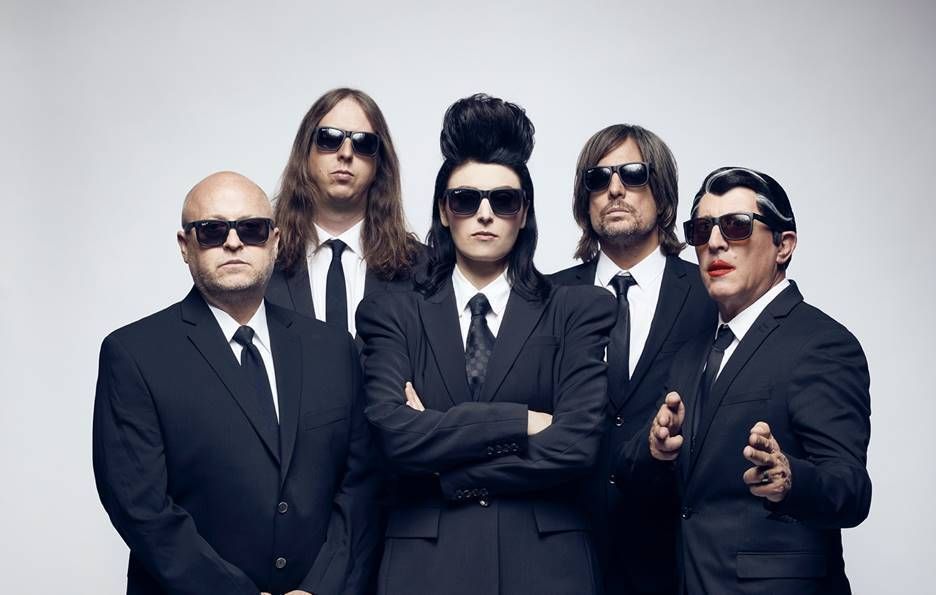 Puscifer have announced their Existential Reckoning: Live at Arcosanti livestream concert experience. The event will debut on 30th October 2020 at 3pm Pacific/6pm Eastern/10pm UK/11pm EU and it will be available on-demand for 72 hours following this time.

Fans who purchase tickets will be treated to a music and theatrical spectacle, set in Arcosanti in the Arizona desert. With the state appearing in a number of the band’s music videos, concert backdrops and lyrics this sounds like the perfect setting for the debut of the Existential Reckoning production.

“If you’re not familiar with Arcosanti, I highly recommend that you look it up,” vocalist Maynard James Keenan says of the location. “It’s one of a long list of examples of architects, artists, actors, musicians, writers, and poets. People who are not necessarily from Arizona but came here and found that creative tick that burrows under your skin here, something that sets you in a motion to respond to this, what I consider to be equal parts inspirational and hostile, environment. It’s not easy to survive here. There’s already been a dust devil that’s whipped through here, rattlesnakes, crazy red ants outside of my sleeping quarters which tried to consume my dog. We feel like we’re on the edge of the world. Imagine if you were an extra-terrestrial traveler and you landed in the Southwest and wanted to assume an identity here and blend in, this would probably be a good spot to do that.” 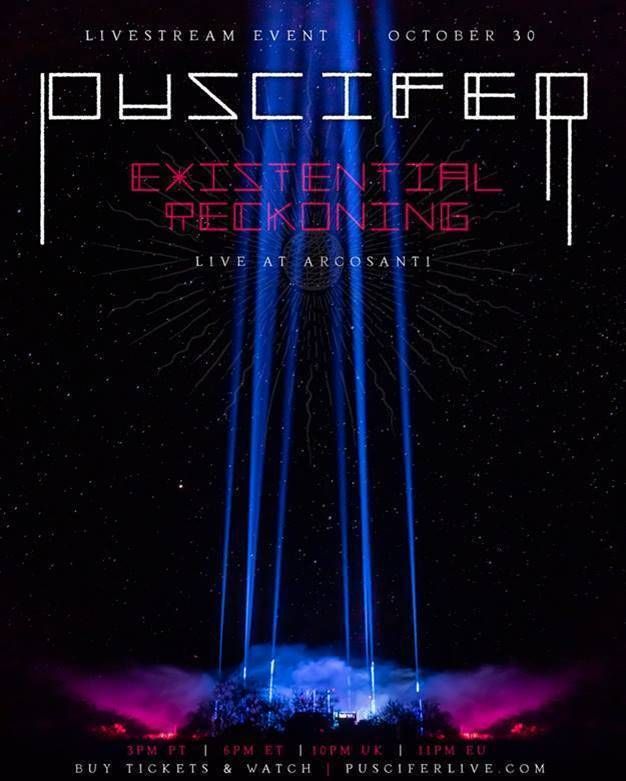 Livestream tickets and limited edition merchandise items are available for purchase from HERE.

Puscifer also recently announced details of their fourth full-length album Existential Reckoning, which is set for release on the same day as their livestream, through Alchemy Recordings/Puscifer Entertainment/BMG. You can pre-order the album from HERE. 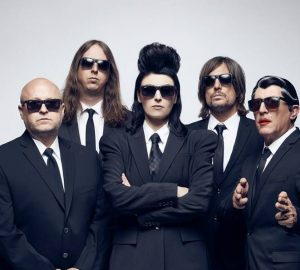