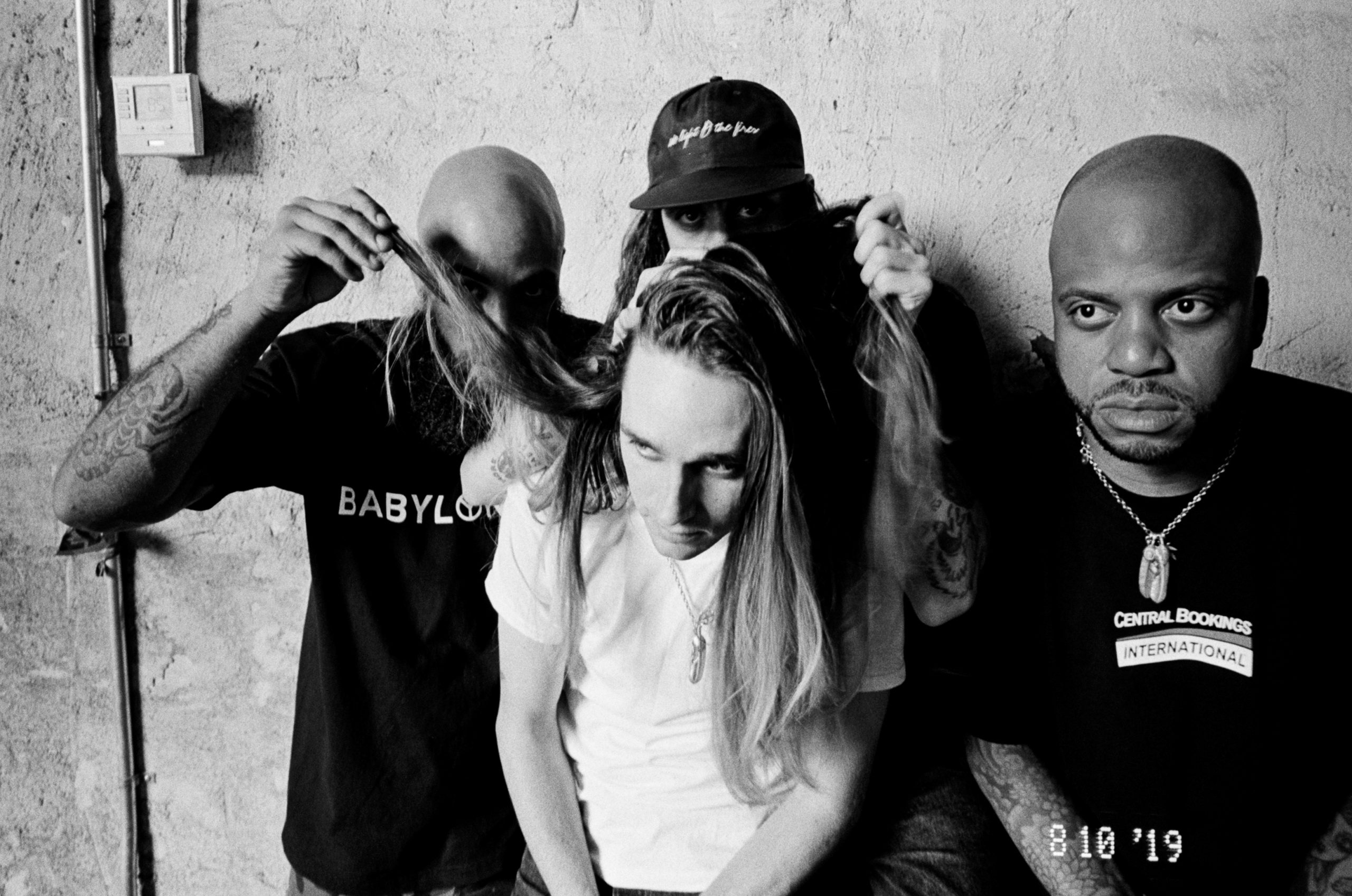 Los Angeles hardcore quartet Trash Talk have released a new short film, Something Wicked. The short film is scored by selections from the band’s recent EP Squalor, their first release since 2016’s Tangle.

Produced by Freenjoy x Somesuch, Something Wicked is a narrative short film and a visual reimagination of Edgar Allan Poe’s story William Wilson, written and directed by Derek Schklar.

Trash Talk‘s latest EP Squalor was produced by Kenny Beats, marking the band’s first project with a producer working on every song.

“We did a record with Steve Albini, but that was more about engineering,” explains guitarist Garrett Stevenson. “Working with Kenny was the first time we’ve had real input in the studio. We stepped outside our typical routine.”

ALBUM REVIEW: Elder Brother – I Won’t Fade On You 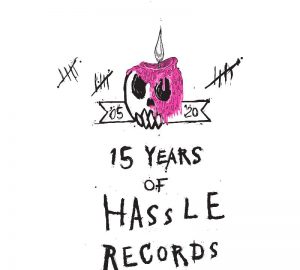 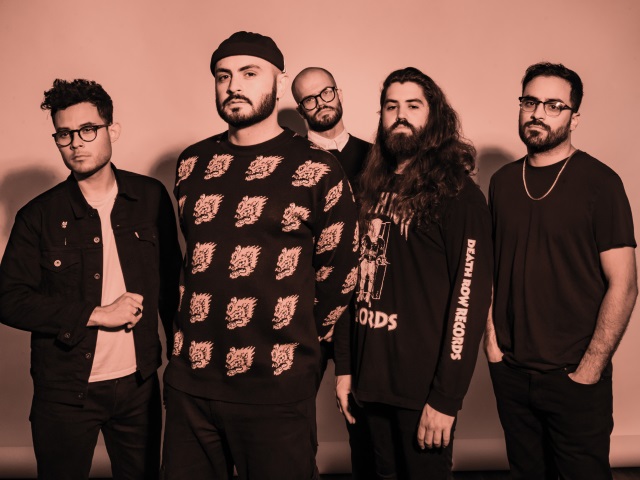