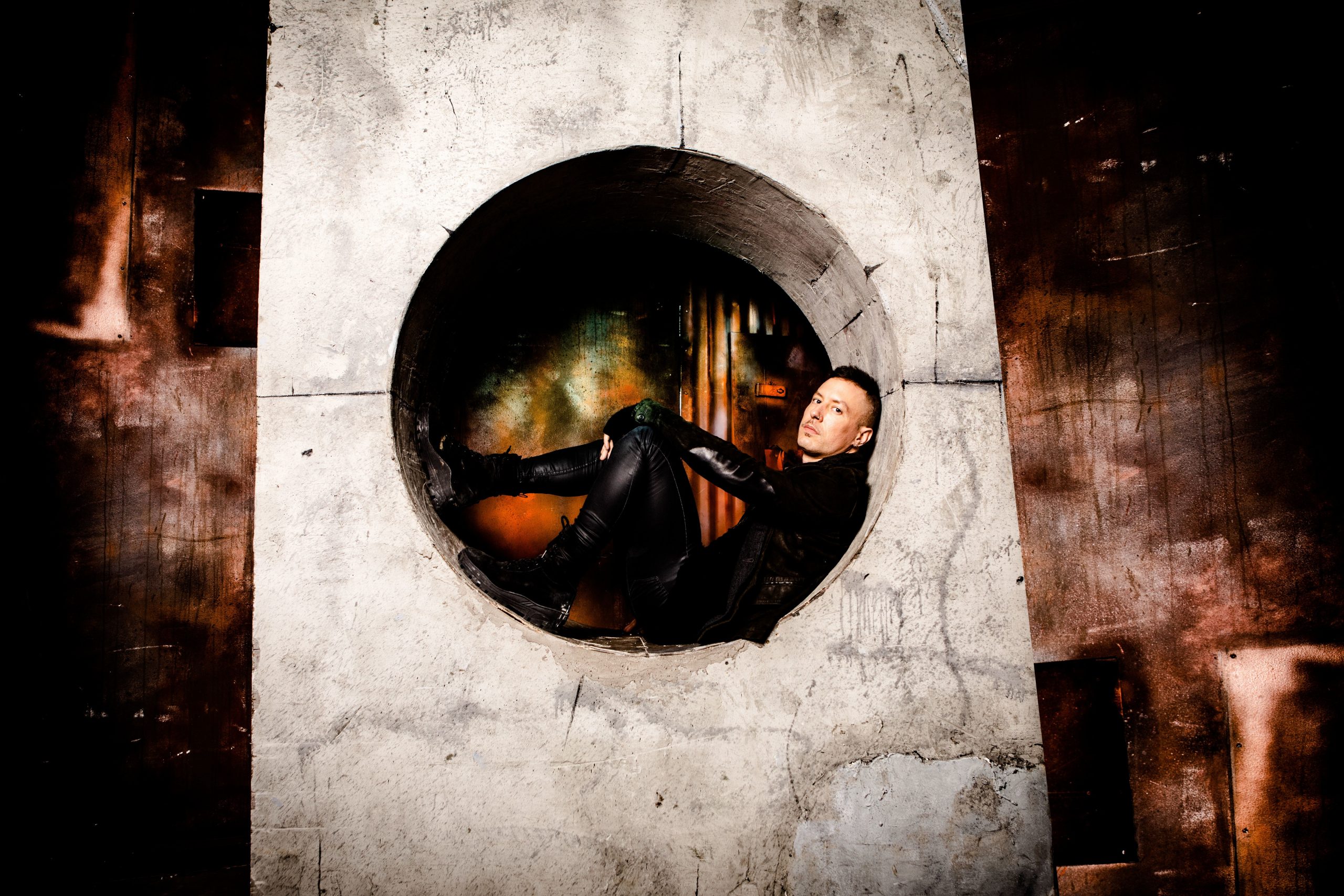 Greg Puciato has been forced to release his debut solo album, Child Soldier: Creator of God, three weeks earlier than anticipated, due to an unauthorised leak. The 15-track record will now arrive on all digital service platforms on 9th October 2020.

Puciato has released the following statement:

“I can’t believe this is a thing someone thought would be cool to do to an independent artist in 2020, but some dipshit “reviewer” (we know who it was) leaked my record. Younger me would’ve put his name out there for everyone to see… but we’re going to use this as a chance to highlight the importance of being adaptable, flexible, and able to roll with the punches and call an audible. Shit happens and you need to be able to move quickly to adapt. Would I like everyone to go buy a digital copy now, or check it out on a streaming site next Friday? Yeah, that’d be cool. Vinyl will still be shipping around the original release date of Oct. 23rd. We still have some copies of the European variant and the Australian variant remaining … feel free to check ’em out HERE and HERE, along with various other pieces of merch.

“We’re also cooking up something cool and related… I can’t really spill the beans on that yet….but will do so very, very soon.

“In the meantime, the stream for Down When I’m Not is up now on all of the DSPs (Spotify, Apple, etc). There’s no video because I’m smoked and there’s only so much time in a day and energy in a person, but it’s a fun little alternative summer song about feeling in love and feeling like you’re weightless, racing and being propelled because of it. Makes me think of when I was a little 13-year-old turd-muppet listening to music and crushing on someone. A quick little tidbit, the demo for this musically, which was pretty much the same structure as the final version, was done in 2010 or so, the chorus vocal melody is a spin-off of something else unreleased that I wrote in like 2002, and the other vocal melodies and all of the lyrics came just this last year. It’s kinda cool to hang onto stuff for that long and then have it all connect and come together, and still feel like me, considering all of the time periods it pulled from. It was always something that I knew I would get back to, I just didn’t really have the home for it, so now here it is. Hornbrook killed it on these drum fills and on the overall feel of the drums too, I’m pretty sure this is 180bpm and these fills are fuckin’ RIPPIN. Thanks for killing it, dude. Hey reader, I dunno if you run or not, but put this on in some headphones and go outside and just start running…that’s how this song makes me feel. Makes me wanna run off the road and into the sky.

“So to recap:fuck piracy, fuck that dude that leaked my record, here’s a song, support independent arts and culture (more now than ever), the album’s out now via Bandcamp and next Friday via streaming sites, some other shit is gonna be announced shortly afterwards, hope you’re all staying sane and safe, keep your wits about you and have some empathy and tolerance for one another, and stay intolerant of being turned against each other.”

MUSIC FEATURE: Behind The Noise – BLANKS