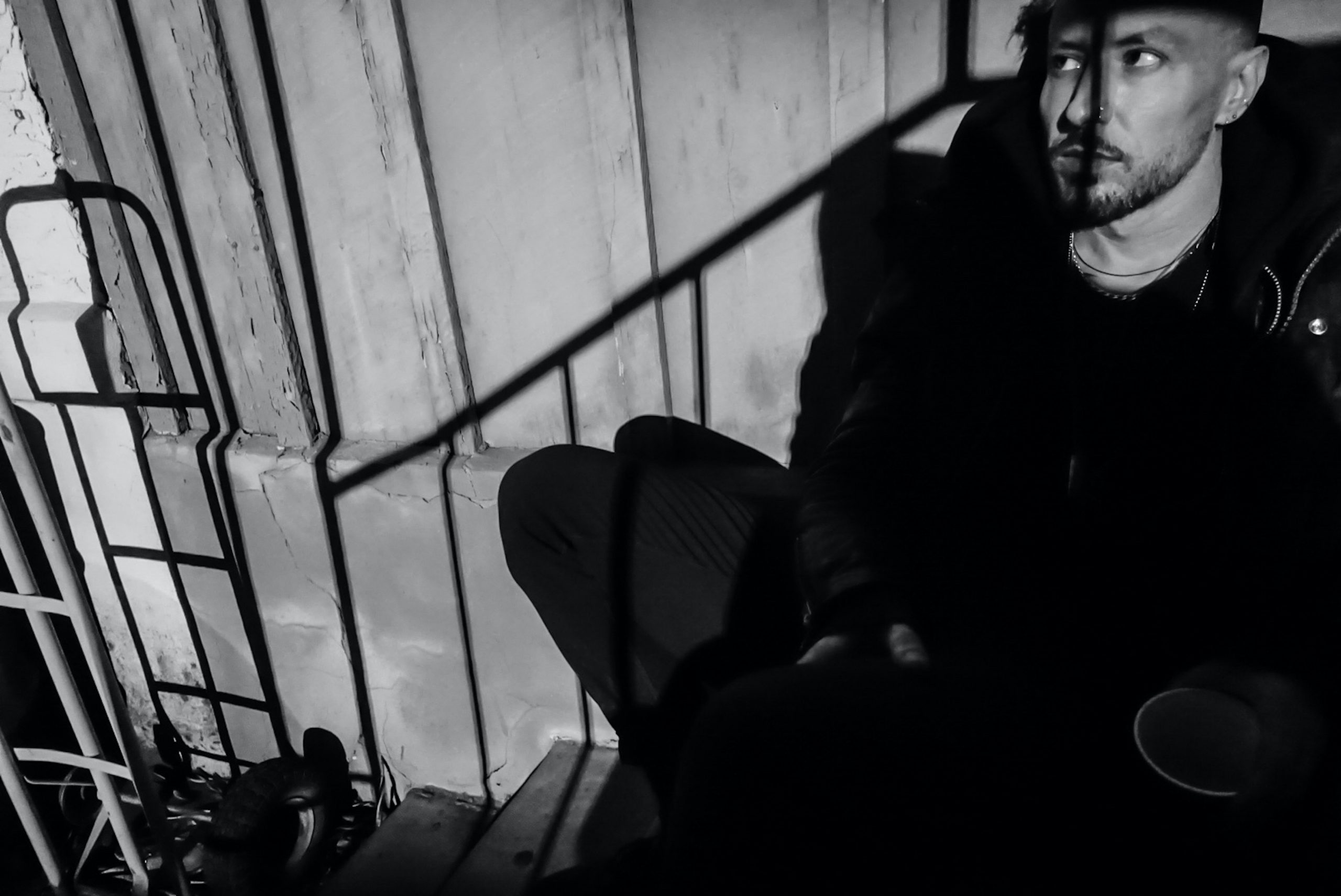 Greg Puciato has released a video for Never Wanted That, taken from his forthcoming album Mirrorcell.

The video was directed by Jim Louvau and Tony Aguilera, Puciato says of it: “This vid was a nice exercise in making do with what you have available to you, or the creative benefits of limitation. We filmed this in Baltimore, which was special to me, at like 3 a.m., while on the Cantrell tour. It was really the only time I had. We did multiple whole takes and this was the one. Jim and Tony, as usual, did an excellent job. At one point you can see me fuck up the words. I had to learn so many Cantrell songs that I forgot my own goddamned lyrics.”

Mirrorcell is set for release on 1st July 2022 via Federal Prisoner and is available to pre-order now in a variety of formats. Head to the Federal Prisoner’s website for all the details. 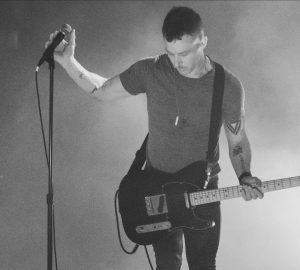