MUSIC FEATURE: Behind The Noise – BLANKS 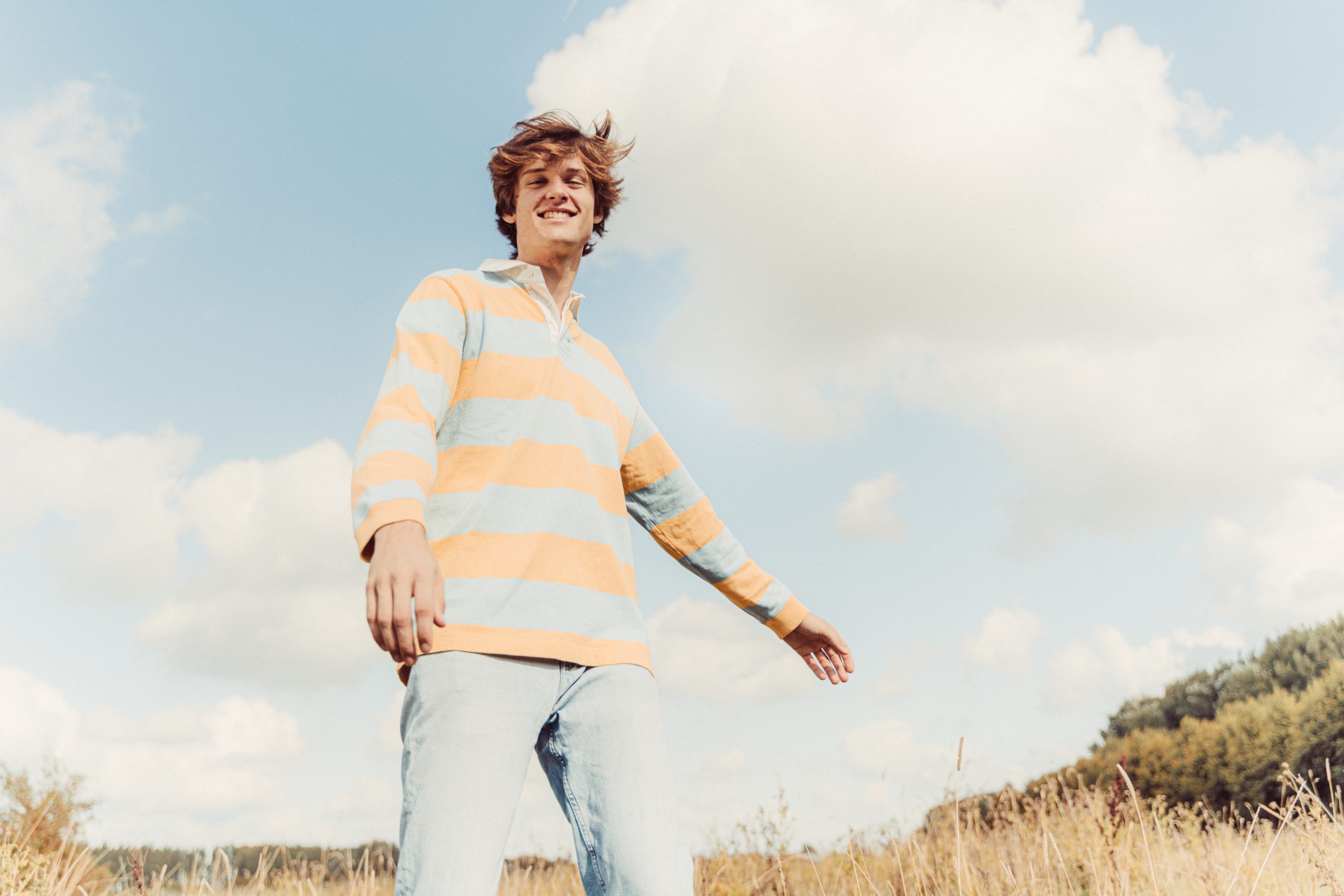 Singer-songwriter BLANKS released his debut EP cheap sodas and ice cream kisses in August, drawing on his love of 80s era pop and dance to deliver a summer-infused indie-pop record. Lead single Favorite Nightmare was written with the input of BLANKS‘ Instagram following, who picked their favourite melodies and suggested lyrical topics, resulting in an upbeat exploration of, in his own words, “a relationship which had its moments, but wasn’t good for both sides.” We caught up with BLANKS to find out more…

This track completes my collection cheap sodas and ice cream kisses, a project filled with sun-kissed indie-pop songs. While the song still feels like a Blanks songs, I’ve made some (for me) unusual choices in the songwriting and production process (the shout-y pre-chorus and the almost choir-like bridge) makes this track standout for me.

I wrote this song using input from my Instagram followers. I let them choose between different melodies, let them send in topics to write about, which challenges my creativity to come up with things that they will like.

I saw a lot of comments about a love song, but I wanted write a love song with a twist. The song is basically reminiscing about a relationship which had its moments, but wasn’t good for both sides. Even though some moments were beautiful, the relationship was a nightmare, but it still feels good to reminisce on the good moments. Like a favourite nightmare.

Yes! We even created an extra narrative in the music video, where the main character gets friend-zoned by a girl he likes a lot, creating his “favourite nightmare”.

At the end of the music video I had to swing a Fender to the ground and break it – but that’s harder than it sounds. It took me three tries and one crack in the floor before it broke…