ALBUM REVIEW: Fit For A King – The Path 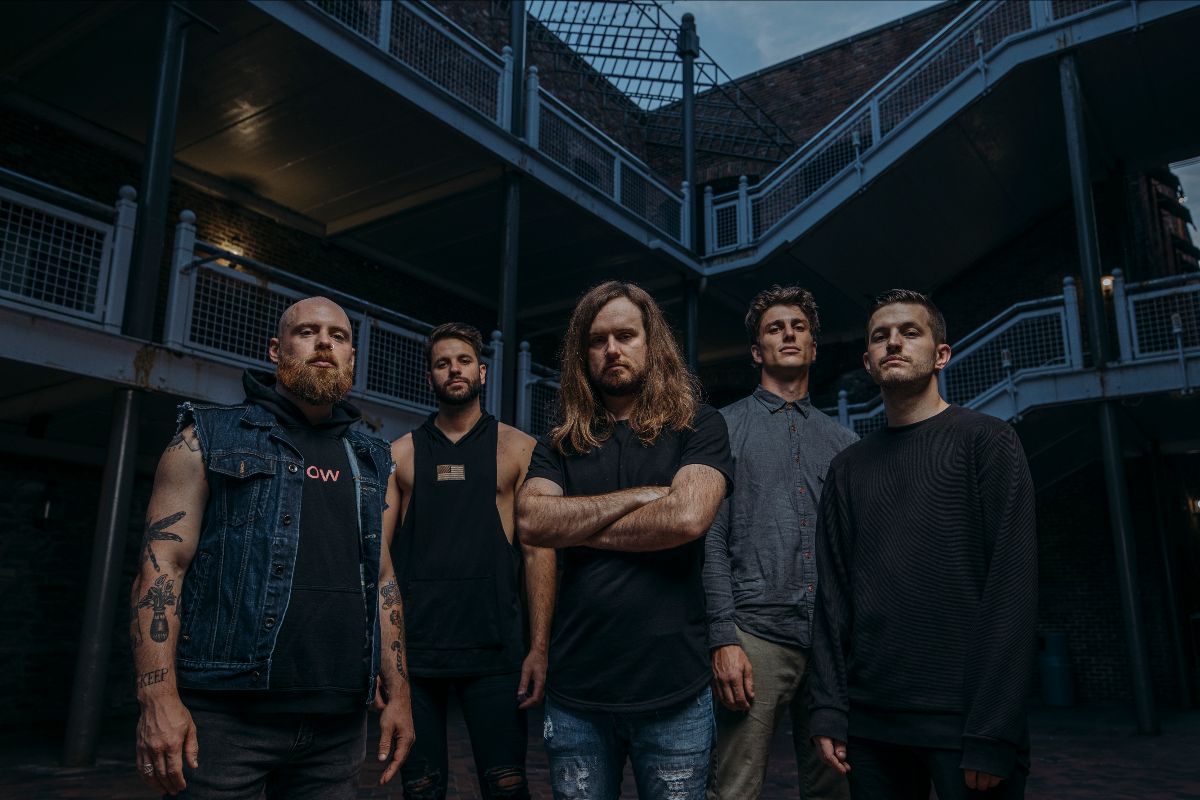 It takes a lot to stand out from the crowd, especially from a scene that is as broad and overly saturated as the metalcore one. Fit For A King are one of those bands that have always struggled to accomplish this, despite their musical talent and their ability to craft songs that are above average quality. Now that they’ve had a settled line-up for a couple of years (with vocalist Ryan Kirby, bassist Ryan “Tuck” O’Leary, drummer Jared Easterling and guitarist Bobby Lynge joined by new six-stringer Daniel Gailey in 2018) the quintet seem ready to take the next step in their creative journey, to try and take their place at the forefront of metalcore with their new album, The Path.

The album opens with The Face Of Hate and quickly establishes the musical direction that the band are heading in this time out. The low-tuned bass of O’leary and punchy drums of Easterling work off of the dingy atmospherics, to build towards the first real riff of the album. An emphatically melodic death metal inspired harmony hooks the listener in and shows just how well the band knows melody, before heading into a stomping rhythm for the verse. The chorus to this one is pretty much the biggest telling sign of the direction in which the band are heading in 2020, and that is trying to tap into a more mainstream audience with the use of colossal, soaring choruses and infectious hooks. It’s something that they do particularly well here and indeed throughout the entire release.

The album continues in the same vein with Breaking The Mirror which has a very triumphant feeling, with it’s verses and by-the-numbers metalcore chorus threatening to be a real ear worm, before punishing the listener with one of the finest breakdowns that the band have penned to date.

The introduction to the following track, Annihilation, changes the pace of stomps forward with a much slower pace, before switching back to familiar territory. The use of the tolling bells and switching tempos shows just what the band are capable of when they step out of their comfort zone even slightly. The inclusion of the electronic elements in the following song Prophet is another subtle tweak to the band’s tried and true formula, add that in to the mix of heavy riffing and rumbling bass and you have one of the real highlights of the whole album.

Fit For A King save one of the best moments for the back end of the album in the form of God Of Fire, a song that is up there with the best that the band have ever composed. The guitars sound colossal, with riffs that are as technical as they are direct and heavy. The vocals are emotive and get the play-off perfectly against the rest of the instrumentals. The guest spot from Crystal Lake’s Ryo Kinoshita shows the pull that the band have in the scene nowadays and the two vocalists work together wonderfully.

As previously noted, this album is Fit For A King honing their skills and adding minor tweaks to a tried and true formula, that has served them well to a point thus far. With this new arsenal of songs, a seemingly endless supply of catchy hooks and melodies, and their most cohesive line-up to date, The Path could very well be exactly that, leading the band to the front of the pack – or at least a step in the right direction going forward. The world may not be heading back to normal any time soon, but bands like Fit For A King are determined to power through in commendable fashion and are providing some much need light in these dark times. 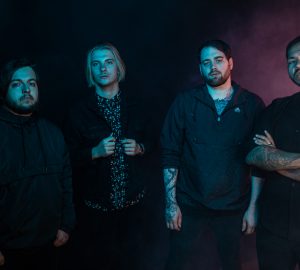 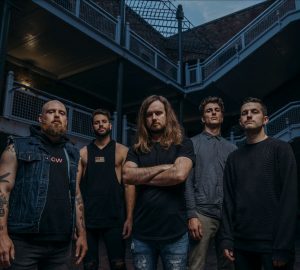 VIDEO NEWS: Fit For A King Reveal Video For ‘The Path’