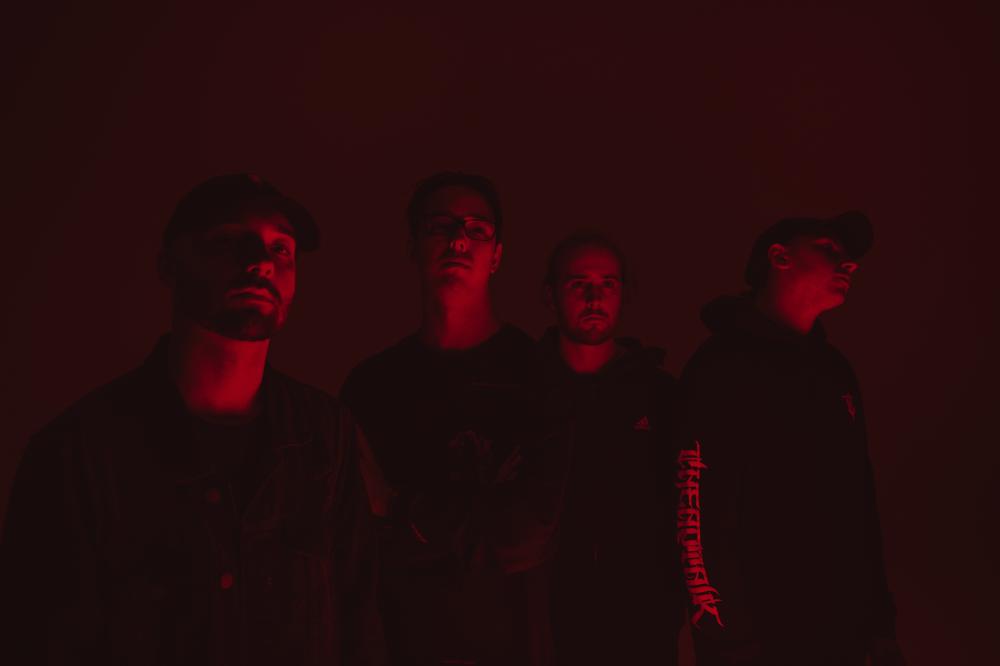 Following on from previous single Violence, the track is the second of a trio of singles to be released this year, which will form a stand-alone chapter in The Glooms narrative. When the final single is released this year, a mural will be unveiled, providing a twist ending and a cliff-hanger for what is set to follow for the band and narrative.

Frontman Mikey Arthur spoke recently with Wall of Sound about Warfare and where the narrative is heading following their previous release: “Following the events of ‘Flesh & Bones’, Jay, the anti-hero of the arc, has since lost his position as a detective, and been moved to The Sect’s wet-work team, performing hits as per request of Director Scarlett. The Sect’s oldest foe, the zealous cult known as The Holy Order, is also coming to light, led by the supernatural priest Elias DeGraver. Not much is known about the Order as of yet, but more will be soon to come.”


Like what you hear? You can download/stream Warfare HERE. 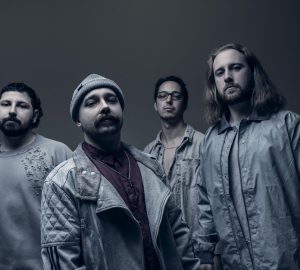 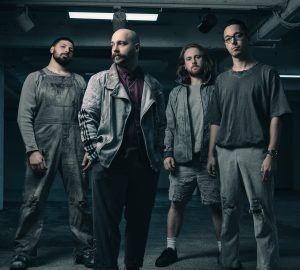 VIDEO NEWS: The Gloom In The Corner Release Video For New Single ‘From Heaven To Hell’