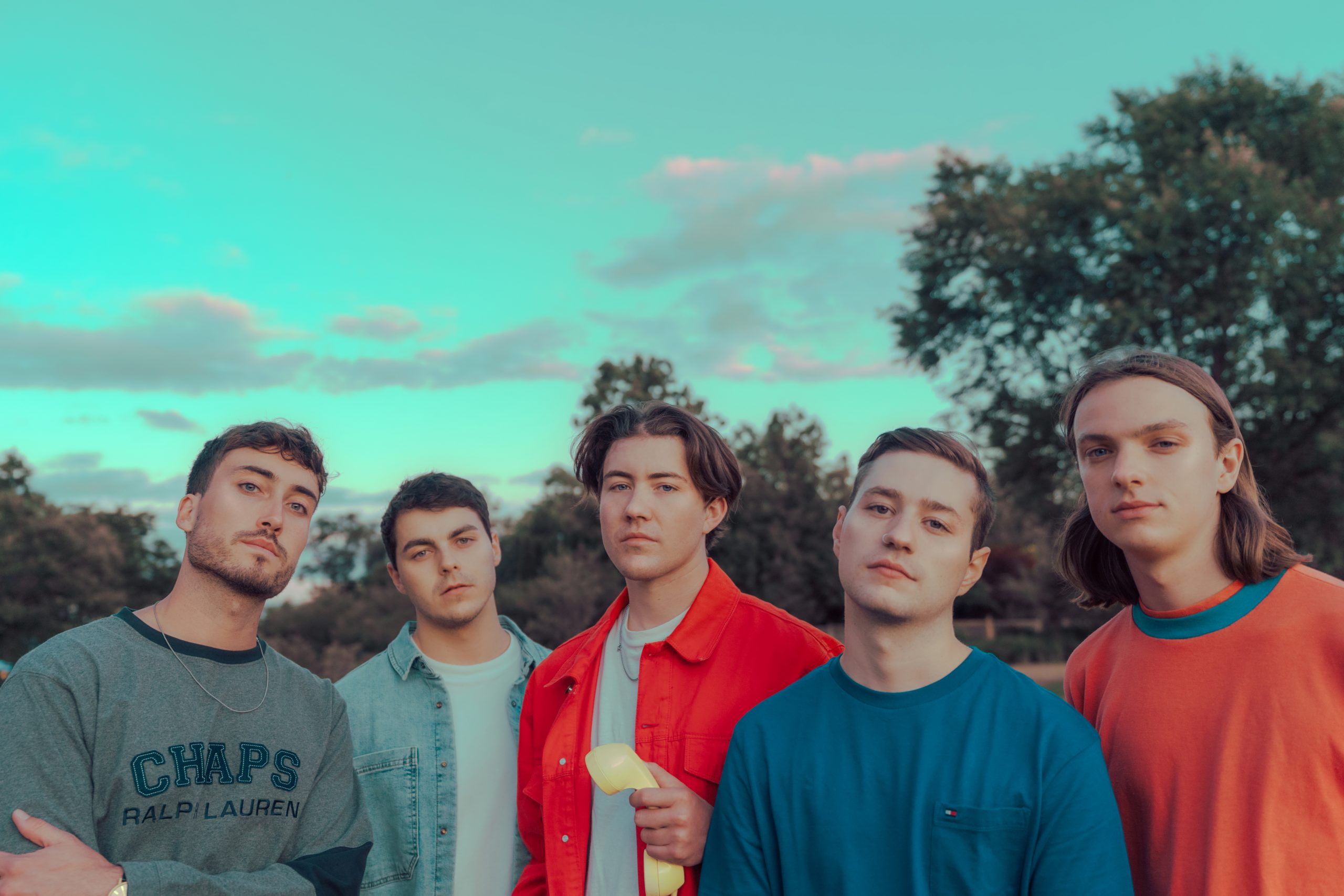 Canadian quintet Bearings have announced their new album Hello, It’s You, set for release on 20th November 2020 through Pure Noise Records. Alongside the album announcement the band have revealed a music video for their new single Sway.

Speaking of the track, which was produced by Courtney Ballard (Good Charlotte, Waterparks), vocalist Doug Cousins explains “Sway is a tongue in cheek track about someone who thinks they are way too damn cool. The song came about pretty quickly and once we got going with it, we knew it was going to be the first single we wanted everyone…. we wanted something everyone could move to. Something with a raw dose of energy.”

Hello, It’s You is available to pre-order HERE ahead of its release in November.