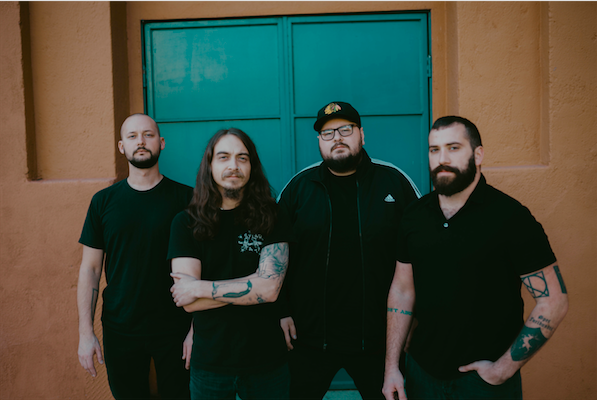 Taking place on 24th September 2020 at 6:30pm EST (11:30pm BST) the intimate acoustic sessions, which are presented by Knotfest.com, will see the band performing tracks from the EP alongside other surprises revealed on the night. Fans can tune in to the event at Knotfest.com and stick around for the official live after-party hosted by Beez, brought to fans by Saison 13; the Unibroue and Megadeth beer.

Speaking about the meaning behind the title of their latest EP, vocalist John Carbone explains: “Time is the only thing with a chance of washing grief away. It’s a process that can be ugly, violent and in most cases not brief.” He continues, “in order to let time do its work properly, a person must recognize the difference between the violence that’s necessary and the violence that’s clung to. At some point, grief is a choice. When time’s done its job, it’s up to us to put the hurt down.” 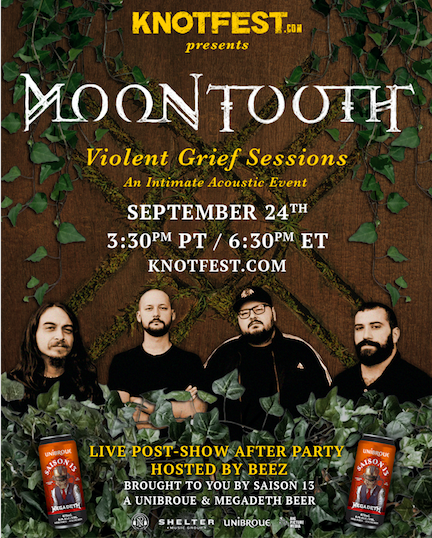