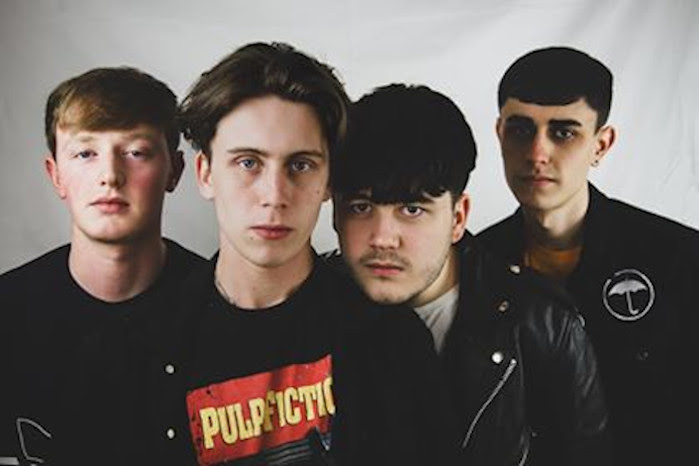 Formed in 2018, Glaswegian rock/punk quartet The Roly Mo are fast becoming ones to watch, with national radio support, numerous festival appearances, and impressive support slots across Scotland for the likes of The Dunts, Baby Strange, Rascalton and Gallus. Today (11th September 2020) the band have released their stomping debut EP TRM which, given the solid support of their previous singles, is bound to push them even further into the limelight. We caught up with frontman Joe Morton to discuss the band’s formation, their influences, his first musical memory and more.

Firstly, tell us a bit about yourself and your band…

We’re a rock/punk band from Glasgow and have been together for coming up four years now!

I’ve known Jack and Noble since the start of primary school, then met Jaoui at the last T in the Park festival in 2016, which is basically when we got the idea.

Just being at T in the Park to be honest, and seeing the buzz all around the place for when an artist was performing. I’ve always loved music so I think making it was always in the back of my mind.

In terms of band’s it’s mostly The Strokes, Arctic Monkeys etc, but I personally am influenced by anyone doing something massive and unexpected…making people go :O

We want to become as big as possible, a tour around the world would be the dream I suppose…but I kinda just want to get to the point where I can do it for a living.

For those who are yet to see you live, what can they expect from your show?

High energy gigs with the best sound about…once you hear us you’ll love us.

What’s next for The Roly Mo?

Our six-track debut EP is out now so people can listen to that…we have also been writing a lot of new material so we might even put out a new tune before the year ends, who knows.

The Roly Mo‘s debut EP TRM is out now via 7 West Music, available to stream or purchase HERE. 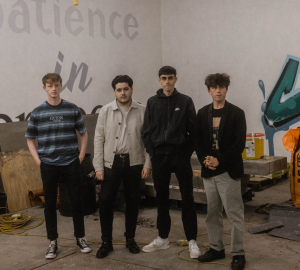 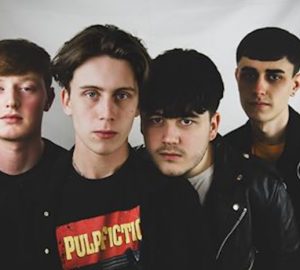 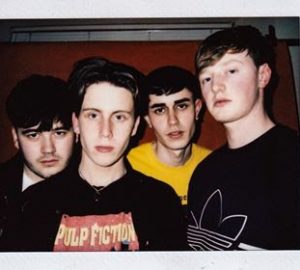