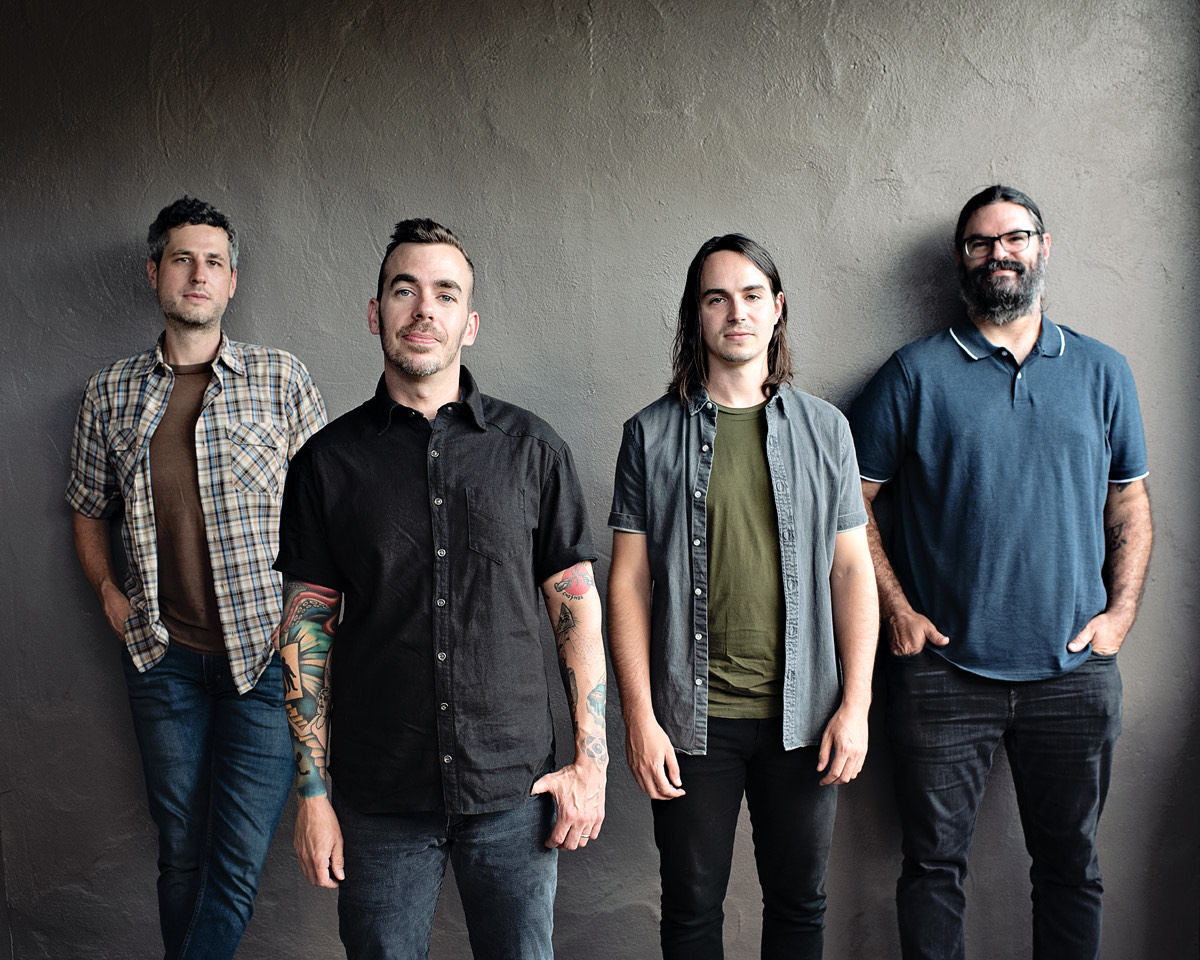 To coincide with the announcement, the band have released a video for their new single Born Lonely.

Short Songs For End Times is available to pre-order HERE.