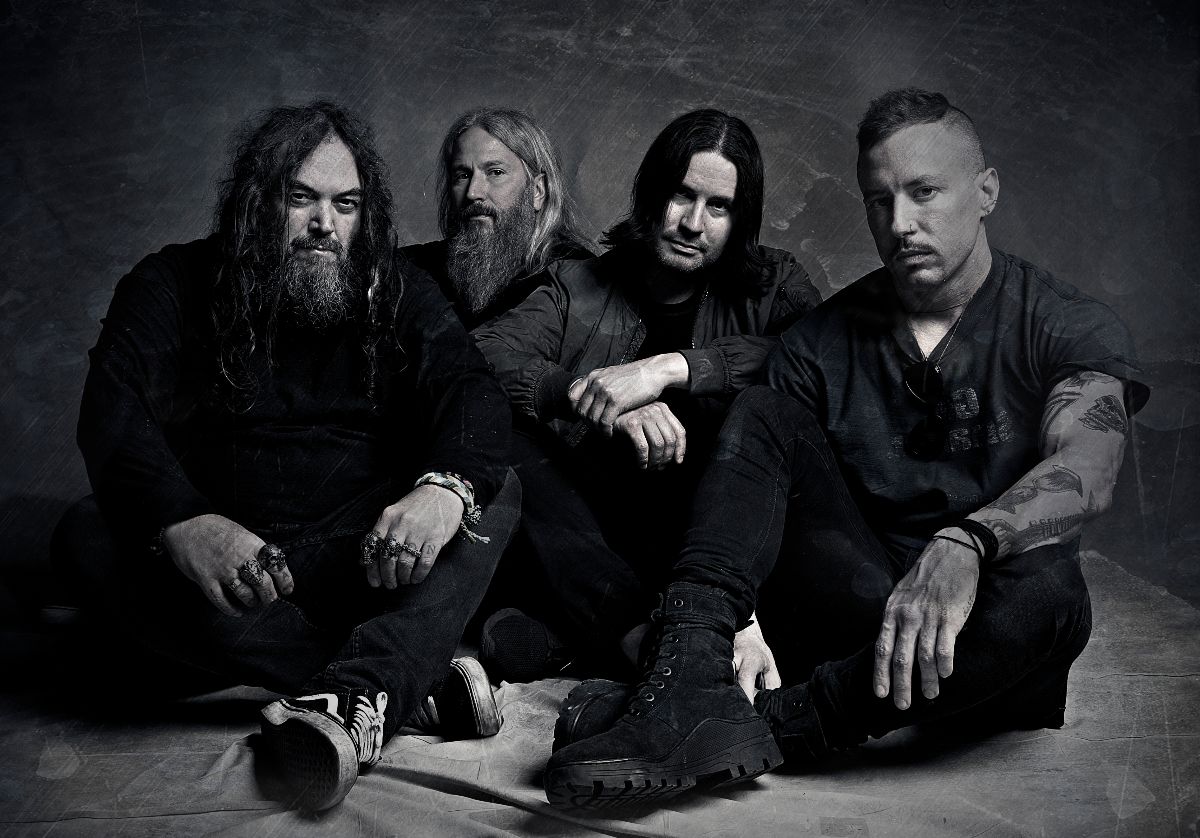 Killer Be Killed have announced their sophomore album Reluctant Hero, due for release on 20th November 2020 via Nuclear Blast.

“This has been a long time coming. It feels great to be getting this out,” says Puciato. “Also can I say that Troy’s verse vocals are fucking insane? What an entrance! Go for a drive and roll the windows down and crank this thing up.”

Reluctant Hero is available to pre-order HERE and pre-save HERE.