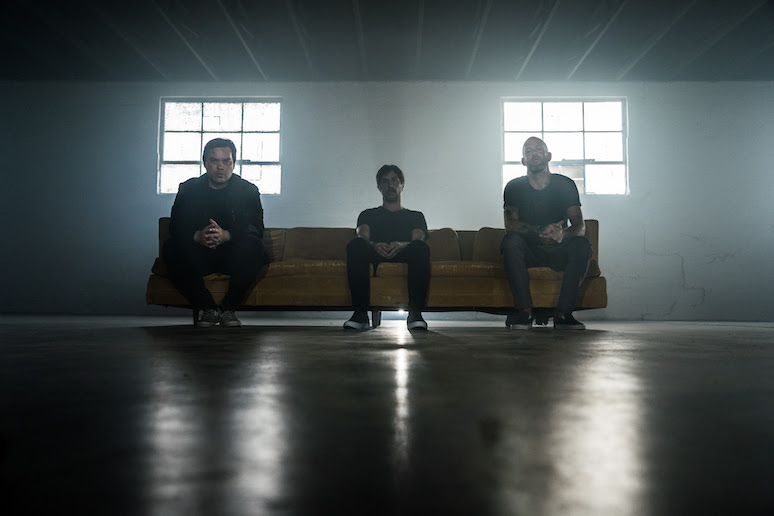 Knoxville hard rockers 10 Years have released their ninth studio album Violent Allies, showcasing their most dynamic songwriting to date. The trio have achieved an impressive amount since their inception over two decades ago, including three Top 30 entries on the Billboard Top 200, sold-out headline shows, and tours with everyone from Korn, Deftones, and Stone Sour to Chris Cornell and Linkin Park. We caught up with founding member Brian Vodinh to discuss his first musical memories, the band’s formation, influences and more.

I’m Brian Vodinh, I’m a founding member of the band and started it when I was fifteen years old out of my parents’ garage in Knoxville, TN. I was a guitar player looking to start a band, but through an unexpected series of events I ended up playing the drums for many, many years but now I’m back on guitar. We were in high school in the late 90’s and were influenced by bands like Tool, Deftones, and Rage Against the Machine, but after writing countless songs, we developed our own sound which led to us signing our first record deal in December 2004 and releasing our first global single, Wasteland, which started this crazy journey. We are now about to release our ninth album, titled Violent Allies, and I feel like our writing is stronger than ever.

We officially formed in late 1998, our first show was in April of 1999. It formed after my original band broke up and I wanted to find a new group of like-minded musicians to start something more serious.

When I was a child I listened to music non-stop. My parents were great about always having music in the house while I was growing up, and music is also in my DNA as my dad was a violinist in a symphony orchestra, and the vast majority of my family on my father’s side are musicians. I think I knew that music was special to me from a very, very young age, however I distinctly remember writing my first song at eleven years old and in that moment I knew very clearly that I wanted to do that with my life.

Our musical influences range from Sigur Ros and Hans Zimmer to Pantera and Rage. It’s a really wide scope of the artists that have really influenced us over the years, but we are also influenced by film and art in general. The feeling a weird movie can give us or a piece of art. We are moved by a variety of things.

We have always just wanted to write great songs that can be the soundtrack to people’s lives. It’s so important to us to not focus on trends and just try to write the best songs we can. I just want to keep doing that and trying to write songs that become special to people.

For those who are yet to see you live, what can they expect from a 10 Years show?

We try to make our live show a moody experience full of dynamics and energy. We try to take the audience on a rollercoaster so they get a fully thought out experience.

Hopefully lots of touring to support our new album, Violent Allies, after this pandemic is over with! Missing a full year of touring has really been unfortunate, so we hope to get back out there and connect with people and play these new songs live finally! 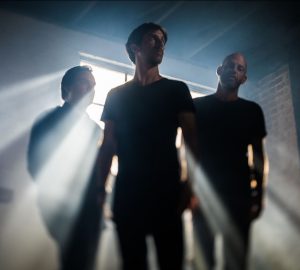 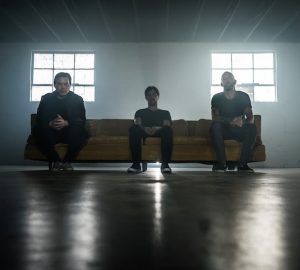