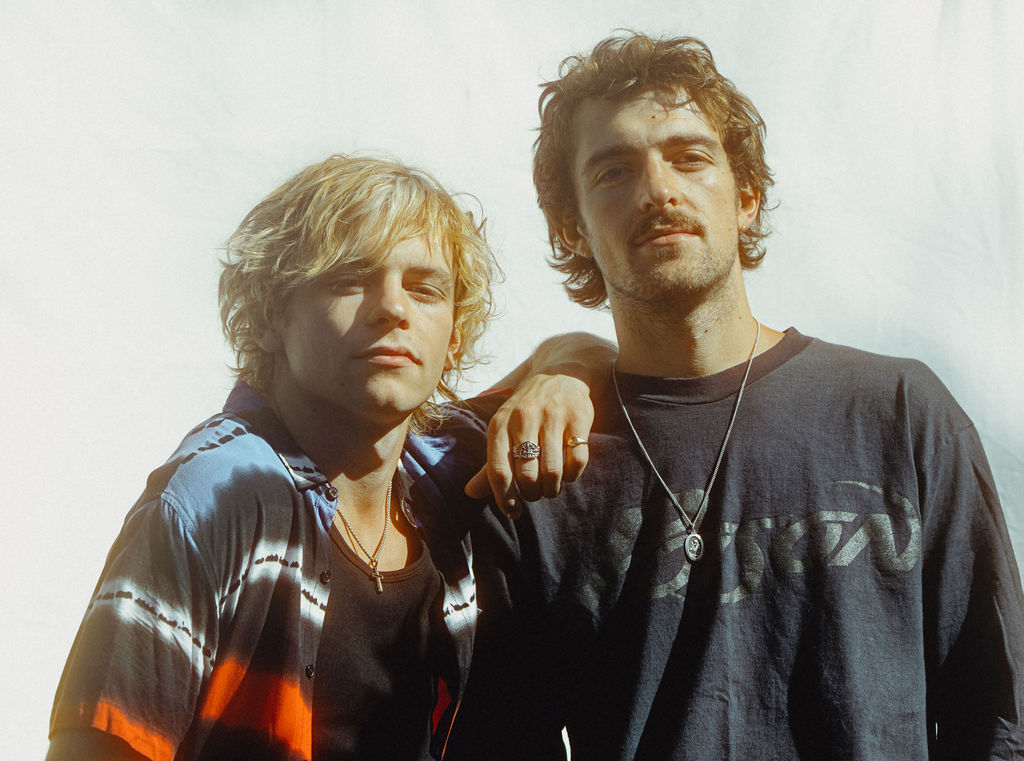 The Driver Era have revealed a video for their recently released single Places. The track was written, produced and recorded by Rocky Lynch while his brother Ross Lynch was in Vancouver filming Chilling Adventures Of Sabrina.

“It’s weird because I typically write songs about past relationships and experiences,” he says. “But this time, it was about a current relationship…it was a really weird feeling.”

The video was directed by Ross, assisted by his brother Ryland Lynch, and filmed by their longtime creative collaborator and cousin Gordy De St Jeor. It also stars Rocky and his real-life girlfriend, actress Alex Hopkins.

Like what you hear? You can stream or purchase Places HERE. 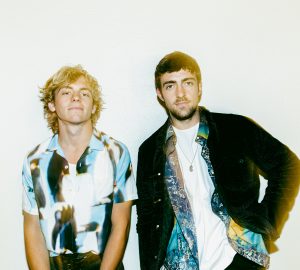