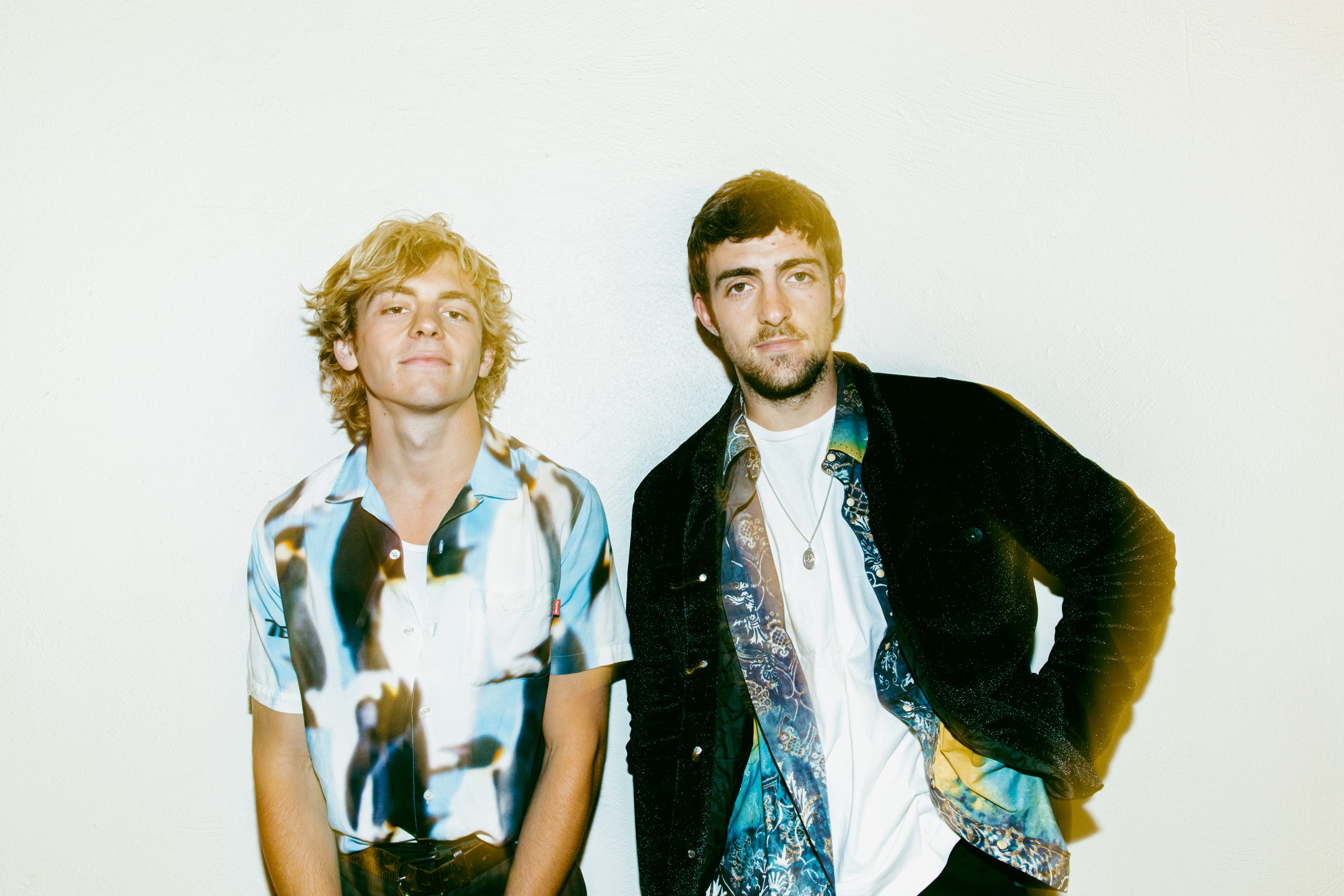 The Driver Era have announced their sophomore album GIRLFRIEND, due for release on 15th October 2021 via BMG.

In light of the announcement, the alt-pop band have released a video for their new single #1 Fan.

“The song has two meanings – when we first started writing this song, my girlfriend (Jaz Sinclair) was also releasing music, and I loved that we aren’t one of those couples that feel like it’s a competition when there are two creatives involved,” explains Ross Lynch. “It’s also really about being your own #1 Fan, which Rocky and I absolutely are.”

GIRLFRIEND is available to pre-order HERE.

Head to The Driver Era‘s website HERE for tickets and VIP packages. 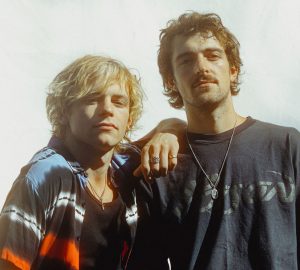