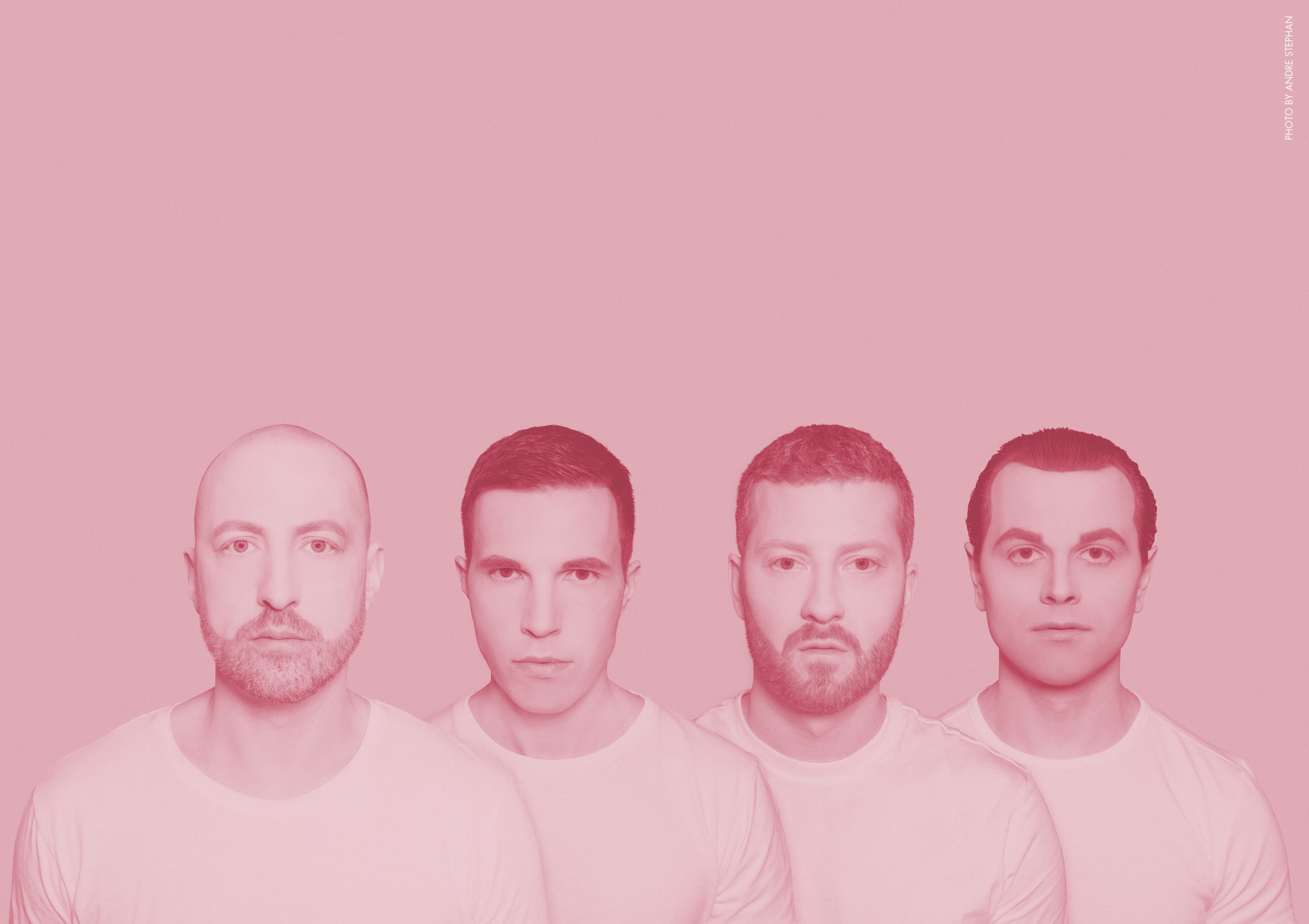 Long Distance Calling have revealed a live video for Sharing Thoughts, taken from their recently released album How Do We Want To Live?. The footage was filmed for Wacken World Wide‘s streaming event, which was viewed by over eleven million people across the globe.

“We had a great time shooting our special show for Wacken World Wide,” the band comments. “Of course it was a bit weird to stare into cameras instead of real people´s eyes but we had fun doing it and it was a cool experience, especially with the beautiful video content behind us and the atmosphere of the studio. We feel we have reached a bunch of new people and this kind of event during these difficult times shows that creativity is blooming the most when it´s needed the most. LOVE LDC”

How Do We Want To Live? is out now via InsideOutMusic, available to stream or purchase HERE.

Long Distance Calling have rescheduled their ‘Seats & Sounds’ German tour due to the ongoing COVID-19 pandemic. See them live at one of the new dates:

Following their appearance at Dong Open Air in Germany, the band have also announced a further three special, socially-distanced, outdoor shows for 2020.