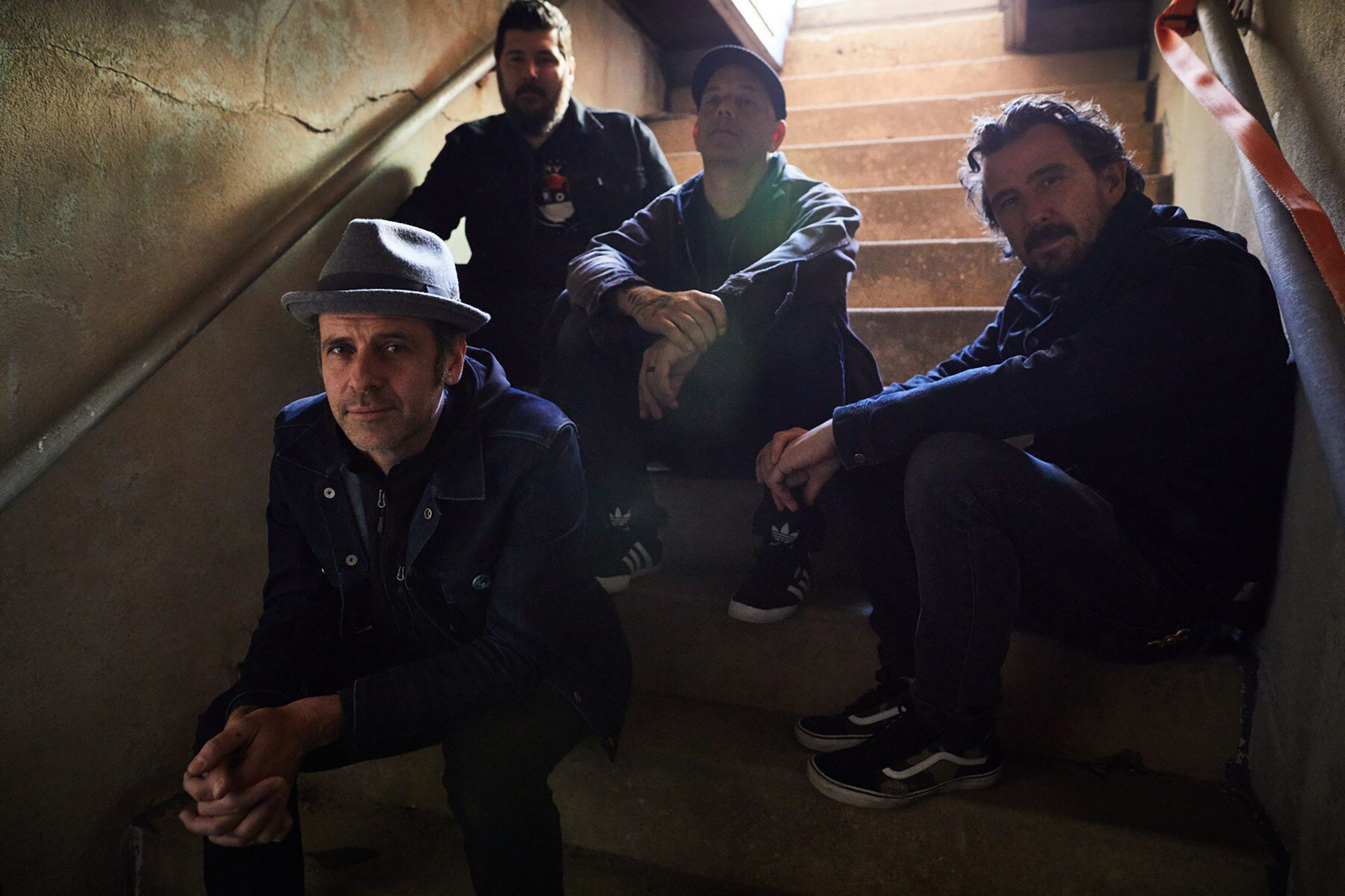 The Bouncing Souls have announced Volume 2, an album of ten reimagined songs from their three decade career and one brand new track titled World On Fire. Produced by Will Yip (The Menzingers, Title Fight, Tigers Jaw), Volume 2 will be released on 23rd October 2020 via Pure Noise Records.

The initial idea for Volume 2 came from the acoustic sets The Bouncing Souls were playing before the shows on their 2019 30th anniversary tour.

“We initially wanted to recreate some of the stripped-down vibe of the acoustic sets, but if anything, these versions are much more involved than the original versions,” explains guitarist Pete Steinkopf. “The first day we got to the studio Will said something like ‘we’re not gonna just make an acoustic record, right guys?’ We were like ‘hell no’ and then we were off to the races.”
“Many of the songs we recorded have been around for twenty years or more and we’ve played them thousands of times,” adds vocalist Greg Attonito. “It was really satisfying to bring 30 years of experience to these recordings. We knew the songs inside and out so it was fun to stretch them out a bit and see what happened.”

In light of the announcement, the band have released a reimagined version of Ghosts On The Boardwalk.

Volume 2 is available to pre-order HERE.