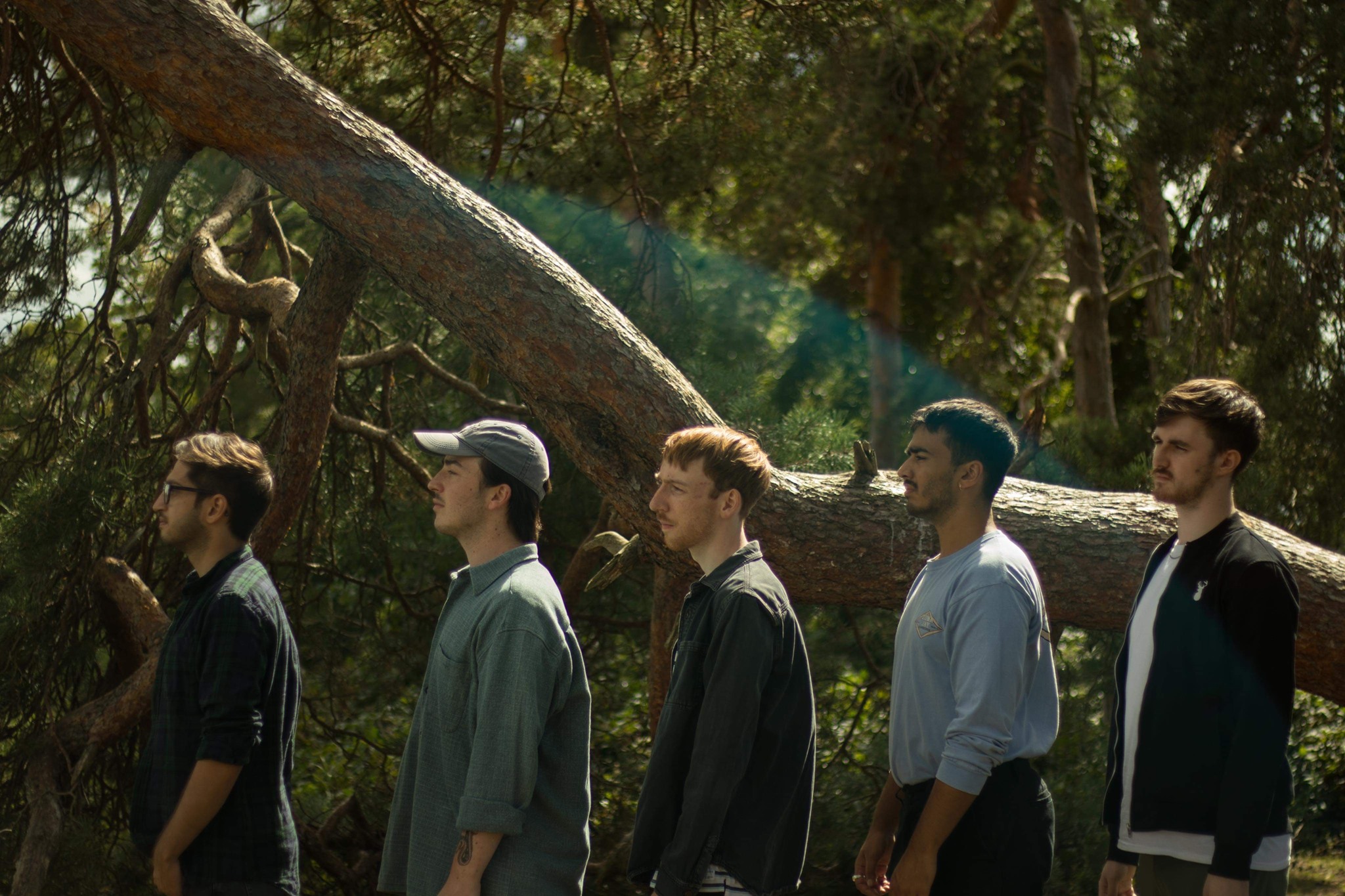 Redwood have announced their debut album Beside A Shallow Sun, due for release on 6th November 2020.

“Lyrically the songs on Beside A Shallow Sun hold many different meanings for me,” explains guitarist/lead vocalist Alex Birchall. “While writing, I would just sit down and sing what came to mind in that moment. I feel like that’s the most natural process for me when recording vocals. I would often write about things that I hadn’t realised I was feeling until the process began, hiding meaning in metaphors. This record has a very nostalgic throughline where I question myself about the relationships I have formed in my life and how those experiences played out. Being a textbook over-thinker, it’ was therapeutic for me to sing about the things that I had been stressing over and be able to listen back to it in the context of a song.”

The alternative rock quintet have also released a video for their new single Ate My Weight.

Beside A Shallow Sun is available to pre-order in limited edition vinyl bundles HERE. 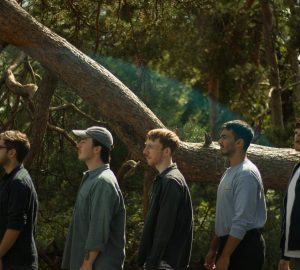 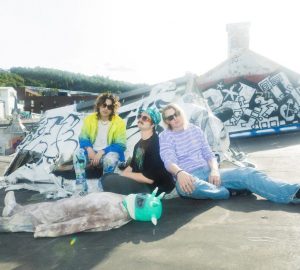