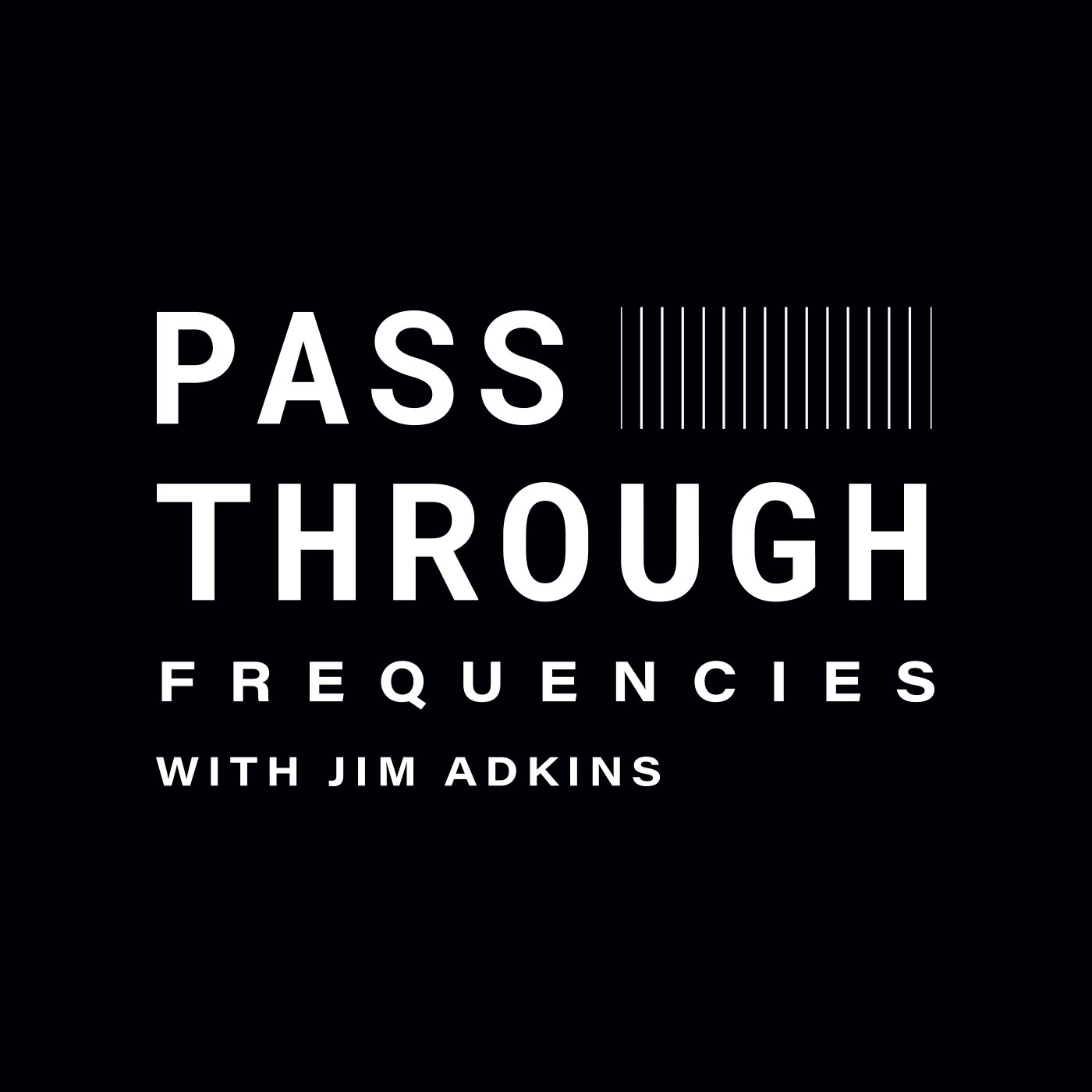 Jimmy Eat World vocalist Jim Adkins has announced a podcast series ‘Pass-Through Frequencies’ which will be hosted by Fender Guitars.

Each week listeners will get an insight into song-writing and the creative process with Adkins and fellow musicians. The series launched yesterday with Blink-182‘s Mark Hoppus as the first guest to share his story. Future episodes will include: Steve Aoki, Nate Reuss, Chris Carrabba, Ben Gibbard, Tegan Quinn and David Bazan, with other guests to be announced.

Discussing the idea behind the podcast, Adkins comments: “When I’m working on a song, it almost feels like I am channeling something. It’s like I am holding the rudder with only a vague clue who might be paddling. I have to find a balanced mindset of being wholly present…and not “there” at all.

“The creative process has as much reward and mystery as it did 26 years ago when I started writing songs with Jimmy Eat World. I am still totally fascinated. In this series I chat with music people about their process, preparation and execution. As well as whatever may get thrown in on the side.”

Last year Jimmy Eat World released their tenth studio album Surviving, which was the band’s highest UK charting album to date. A behind the scenes video for single 555 has also been released and can be viewed on the band’s YouTube alongside the podcast episodes.

You can watch the first episode of ‘Pass-Through Frequencies’ with Mark Hoppus below. 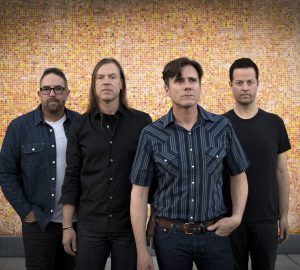