VIDEO NEWS: Jamie Lenman Releases Video For ‘I Don’t Wanna Be Your Friend’ 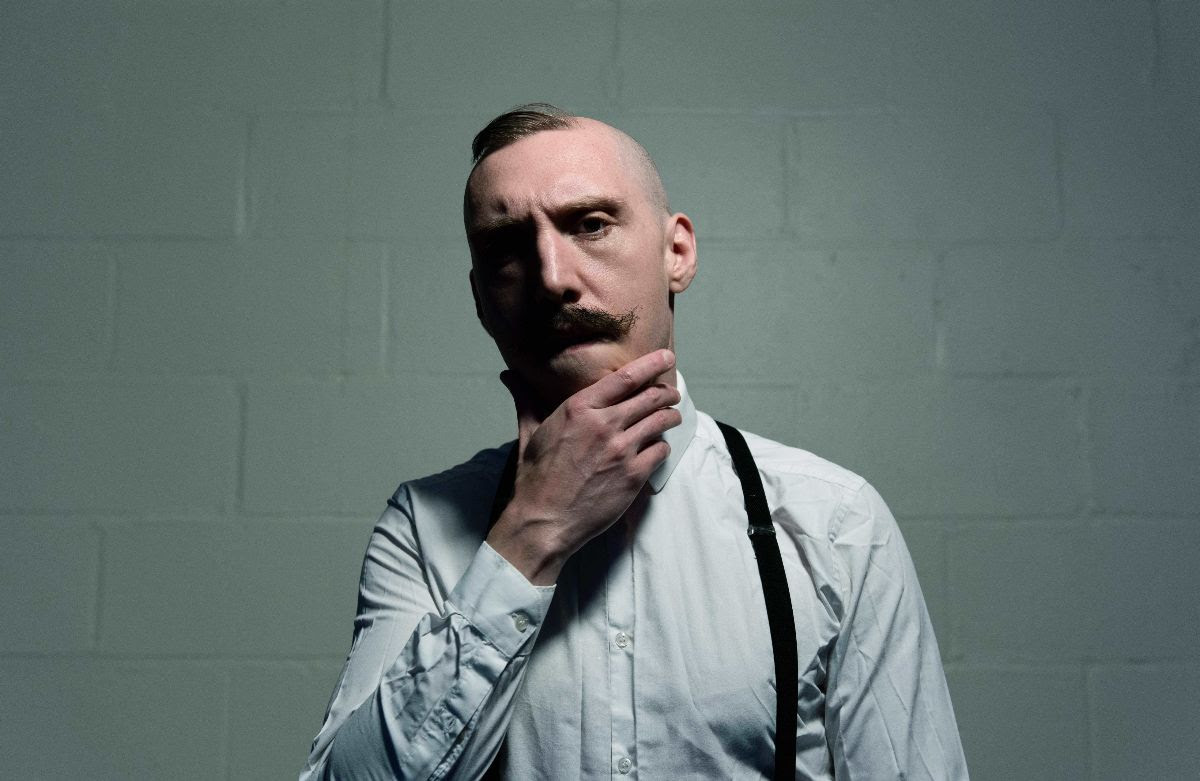 Jamie Lenman has released a video for his new single I Don’t Wanna be Your Friend, taken from his forthcoming mini-album King Of Clubs.

“This was the last song we recorded for the album, nasty brutish and short,” Lenman explains. “I was really excited to do something that had a sort of a punk feel, even though it has this huge metal breakdown in the middle. It’s like a little tour of all my previous stuff in one song – from the band days past Muscle Memory through to now. Lyrically it’s very angry, or rather fed up. I’d been growing tired of the various reasons people give to excuse their awful behaviour for a long time – “I was drunk, I was angry, I didn’t mean it” etc – and they just bubbled over into this song. I hope it can make some people question their actions a bit.”

“I actually had the idea to get a bunch of different people from cool bands all miming the song BEFORE we all went into lockdown, so then when we came around to doing it, it was perfect timing,” he adds. “Of course, then everyone started making these kinda videos, but whaddyagonnado. It took me about six weeks to edit cos I had to match everyone’s footage together but I was just so overcome by everyone’s commitment to it that their energy kept me going. Some of these people I’ve never even met, but they’re all my heroes and it makes me really proud that we represent a little community calling time on all this antisocial bullshit.”

King Of Clubs is due for release on 25th September 2020 via Big Scary Monsters, available to pre-order HERE. All physical copies of Kings Of Clubs will also feature specially recorded acoustic/unplugged versions of each track.

Jamie Lenman has also confirmed a full electric live show as a pay-what-you-want on 27th September 2020 at 7pm BST with Vans For Bands, which will be streamed on both the Vans For Bands and Lenman’s own Facebook pages.