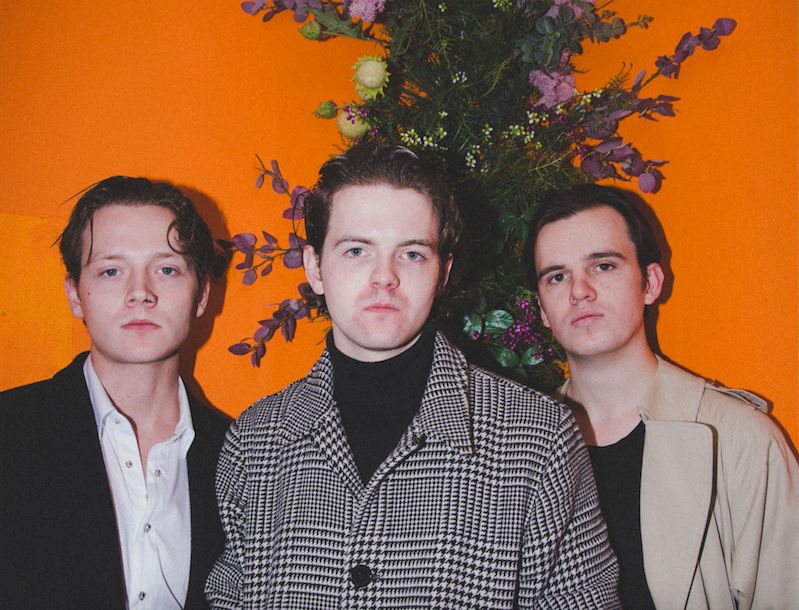 The Blinders have announced their rescheduled UK headline tour, with both existing and new dates confirmed for March 2021.

Fantasies Of A Stay At Home Psychopath is due for release on 17th July 2020 via Modern Sky UK, available to pre-order HERE. The Blinders will perform an album release show stream on 20th July 2020, playing the new album in full in their studio in Manchester. Those who purchase the album from the band’s store will receive a code to watch the stream.

The Blinders have also released a new episode of their Fantasies Of A Stay At Home Psychopath series, taking a deeper look into their minds, day-to-day lives and how they are remaining creative during the COVID-19 pandemic. Check it out HERE. 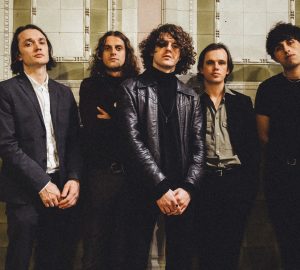