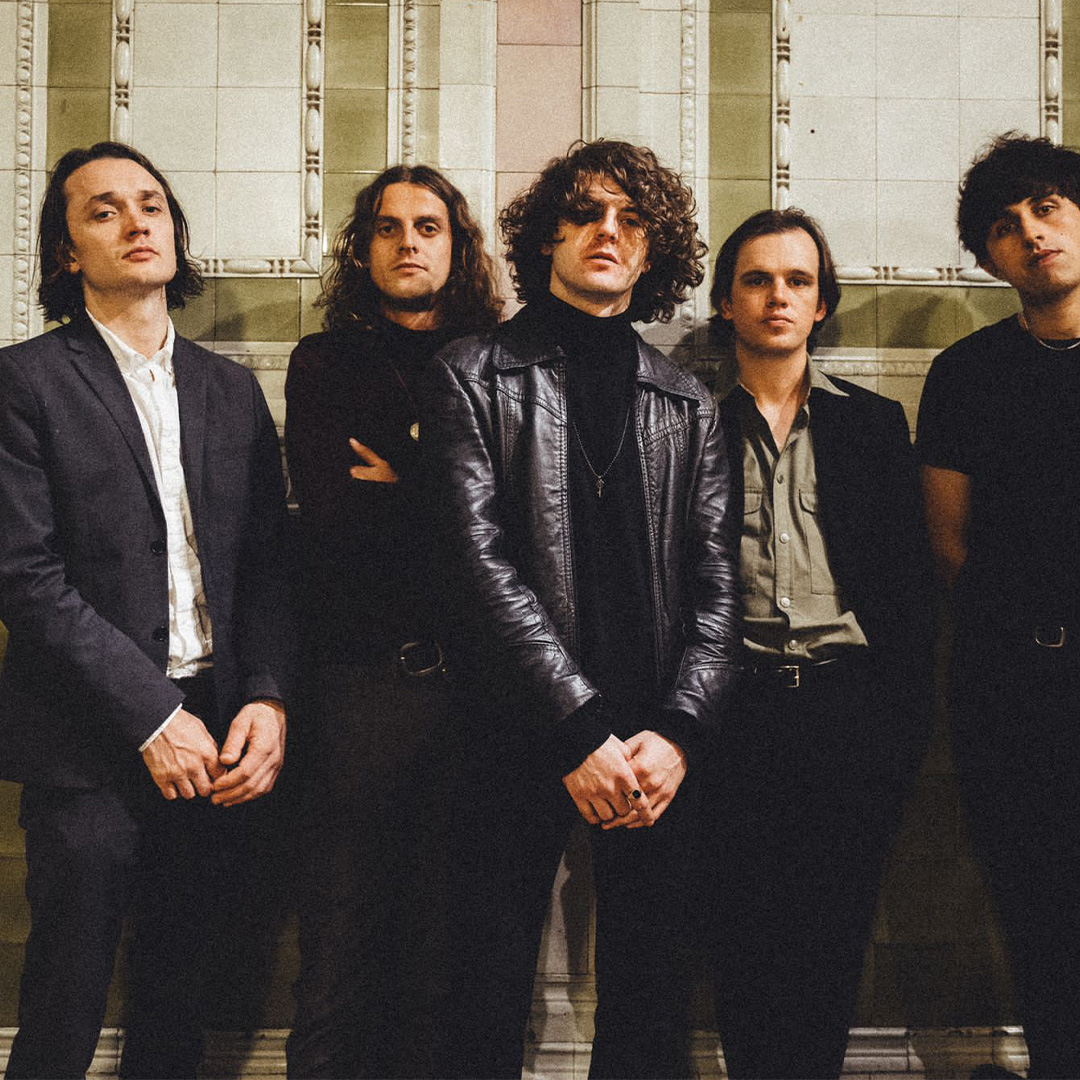 Commenting on their new single Fight For It, vocalist and guitarist Thomas Hayward says: “It’s about waking up and seizing the day with both your hands firmly gripped round its neck, to the point where you know you’re a better person by the end of it. I had a lot to say about the matter, so subconsciously probably chose the song we’d worked on the least, in terms of seeing how far we could push it musically and made up for it lyrically.”

He continues: “Usually, as a band, we’d rarely let a song exist in such a basic form… but upon writing the lyrics the tone was right. The words came very fast. When all was said and done it was probably over in about half an hour. It’s the lightest song we’ve done. Not something you’d usually expect from the band, and not necessarily a place where I’m particularly comfortable drawing from. Give me brick and barbed wire over sunshine any day. I’ve got a soft spot for it though.”


Like what you hear? Fight For It is available to stream/download from HERE.

The Blinders are currently out on tour with The Cribs and will be completing the tour with their own headline date in London.

Tickets for The Cribs tour are on sale HERE.