ALBUM REVIEW: The 1975 – Notes On A Conditional Form 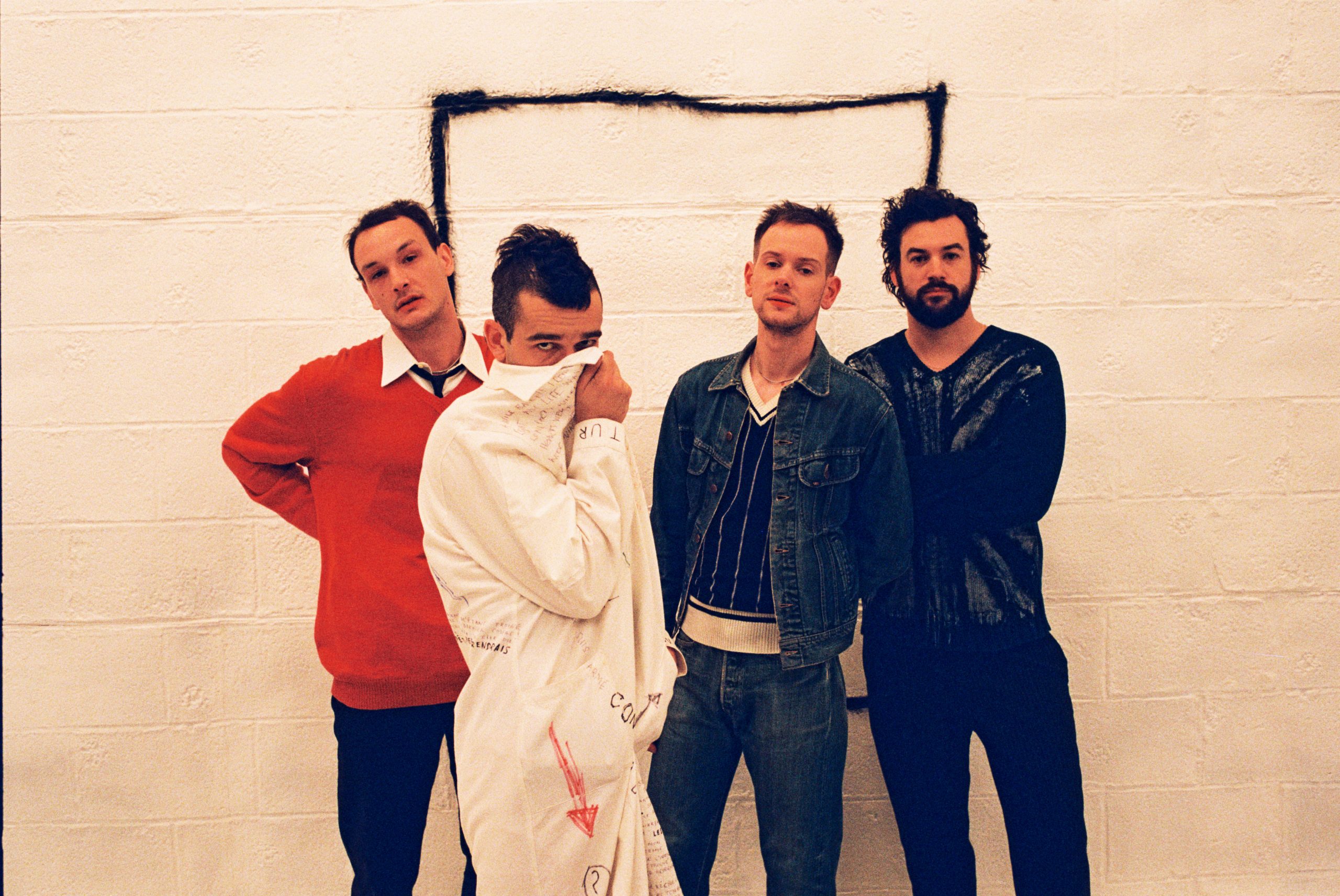 The 1975 aren’t a band to do things by halves and their latest release, Notes On A Conditional Form, is a fine example of this. Chiming in at over eighty minutes long and twenty-two tracks in length, it has provided the perfect platform for sound experimentation as we see rock, pop, hip-hop and even house tracks make an appearance. After a number of delays to the release date, fans and critics alike had high hopes for the quartet’s fourth album and hopefully, the wait was worth it.

NOACF begins with a spoken warning from activist Greta Thunberg, which makes you feel like you should reevaluate pretty much every decision you’ve made in the past week which has negatively affected the planet. We’re firmly told is that “It is time to rebel“, but could the leaders of the rebellion be The 1975 with their latest release? Flowing perfectly into the heavy, politically driven People you immediately wake up and pay attention, thanks to Matty Healy’s domineering vocal screams that take centre stage. It’s punk-rock edged and the first style we’re shown on the release.

There are a number of instrumental tracks across the release, some more effective than others at adding definition or anything of value. The End (Music For Cars) is the first, it’s a delicate piece of work that could be taken from a film soundtrack, but after such a heavy start it feels like it’s all over before it’s even begun. The six minute-long Having No Head is another instrumental effort and, despite losing our attention at times and also leaving us questioning the tracklisting of the release, it deserves a mention. It merges plucking guitar lines and a techno dance sound flawlessly into a neat package which you’d not expect on this record.

Prior to the release of NOACF, a number of singles were revealed (seven to be exact), and it can be said they chose some of the best. Me & You Together Song is summer in a song, as we fall in love all over again when we listen to the track; we’ve all been there, felt it and can remember it far too well. Also, has anyone ever honestly thought Winter Wonderland was actually that great? “We went to Winter Wonderland and it was shit but we were happy,” seems to sum up it up nicely, they’ve just said what we’ve all thought! No strangers to collaborations, Jesus Christ 2005 God Bless America features the beautiful tones of Phoebe Bridgers. The calming piano introduction and addition of female vocals make this a gentle track that carries you away to a new place, captivating your attention wholeheartedly in the process. If You’re Too Shy (Let Me Know) instantly became a fan favourite when it was released last month, with its instantly recognisable guitar lines, cheeky lyrics and the greatest saxophone solo from John Waugh. Pop perfection at its finest.

Reading & Leeds Festival might be cancelled this year, but we have our suspicions that The 1975 were secretly trying to make their own side projects to be able to perform at every stage across the weekend. Ticking the hip-hop/club-worthy box is Yeah I Know, and at this point any expectations of what this release will bring have gone out of the window. Sounding like a reinvention of the band, we remain in the parallel world for I Think There’s Something You Should Know, throwing us back to the dance tent in a field. The latter track is the stronger of the two, thanks to the lyrical content discussing the challenging topic of imposter syndrome, but learning to understand and embrace it. Shiny Collarbone gives Cutty Ranks and The 1975 a chance to try out house music; the prime example of a filler track on a release made up of ultimately killer material. Albeit another strange fit on this album, What Should I Say featuring FKA Twigs is another example of house music done right, thanks to the heavy beat and overlaying vocals.

As far as standout tracks go there are a couple we have to mention. Nothing Revealed/Everything Denied has a divine gospel choir backing and lines such as “You don’t fuck with your poor fans, You meet the rich ones to expand your floor plans”. Make of that what you will, but as the band are not ones to shy away from the controversial meet and greet topic, we have some ideas! Tonight (I Wish I Was Your Boy) samples The Temptations‘ Just My Imagination (Running Away With Me) and is one of the strongest tracks on the release. We can see the crowd serenading their special ones, and at the same time finding it impossible not to lose themselves in this delightful melody. We’ve said a lot of the tracks aren’t what we’d expect from The 1975, but Then Because She Goes is a tried and tested formula and is instantly recognisable as one of theirs, which is probably why it works so well on this release. Repetitive “I love you” lines get jammed in your head and a smooth melody makes this a dreamy combination. We just wish it was a little bit longer, as this’ll definitely be on repeat.

Closing the release is a power duo of heartfelt, emotive tracks which sum up why, even if this release has been a rollercoaster and messy at times, it’s worth sticking it out until the end. Good things come to those who wait and all. Don’t Worry is the only song that the band didn’t write, in fact it was written in the 90s by Tim Healy and now he’s joined forces with the quartet for the tearjerker moment we’ve all waited for. This doesn’t fit on NOACF in the slightest, but with the diversity shown across the release nobody will really even notice. The twinkling piano lines and heartfelt lyrics “Don’t worry darling cause I’m here with you” are even more powerful, thanks to the father-son bond. We’re incredibly glad this made the cut and have a feeling this’ll go down in The 1975 history. Guys gives us a chance to reflect, whilst maintaining the sincerity shown in Don’t Worry. The 1975 are great mates and this sees Matty looking back on times they’ve shared and how much the friendship means to him. Previously referred to as a love song which isn’t romantic, it’s made us want to get our friends together and make our own band, because honestly? If this is how magical it feels then maybe we need a career change!

Notes On A Conditional Form is an album worthy of your time and attention. Despite feeling a little lost at times, the musical risk taken by The 1975 to create a body of work for their enjoyment rather than solely for others is one which must be admired. Overall this is a promising release which, thanks to the wide variety of genres it covers, is sure to offer something for everyone to enjoy. Who knows what the quartet will try their hand at next?

Standout Tracks: Tonight (I Wish I Was Your Boy), Me & You Together Song, Then Because She Goes

For Fans Of: Pale Waves, The XX, LANY 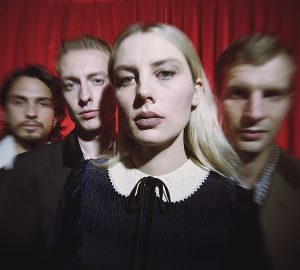