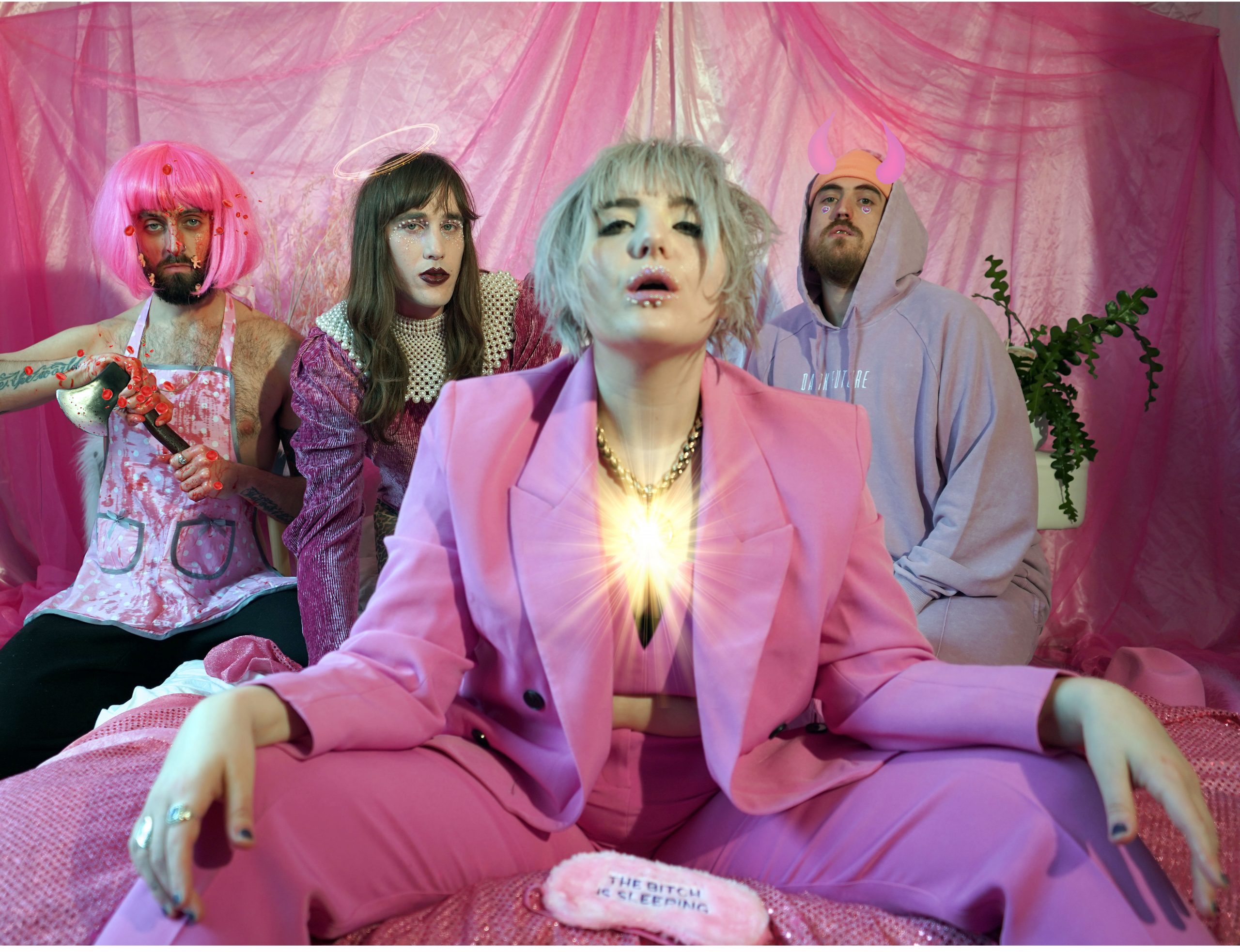 Brighton quartet LibraLibra have announced their new EP Hail Mary, due for release on 14th August 2020 via their own label LibraLibra Records. The band were invited into the studio by Idles‘ producer SPACE to work on the upcoming record.

“SPACE really challenged us on who we are and what we want to say,” explains vocalist/lyricist Beth Cannon. “He delved into asking what kind of world or vision we want to create – what kind of message we are trying to send to the world and our audience.”

LibraLibra have also released a video for their new single Juicy Lucy.

“Have you ever been so utterly disgusted with yourself and you begin to obsess over who you could be?” asks Cannon. “You latch on to the media crazed celebrity idols bullshit. You’re young, naive, a slave to their every whim, their perfection, their beauty. They ooze sex appeal, they are heavenly, other worldly – you are a mere mortal, stuck in your flabby stretch mark ridden skin. You want nothing more than to know this star, be side by side, touch it, feel it, consume it, be it. It’s your obsession.”

“The Juicy Lucy video is the brainchild of our wonderful friend and director Jay Bartlett,” Cannon adds. “The whole concept of the song itself is about obsession and escapism – despising being in your own skin and wanting to be someone else so badly you start to fixate, obsess upon another worldly being, you would even resort to attempting to consume them if it meant some of their radiance might rub off on to your own mundane and wretched being. Jay heard the track and immediately could picture a scene where then band have assumed the identity of wealthy middle-class family, but why, how or when is intentionally left for the viewer to piece together.”

Like what you hear? You can stream or purchase Juicy Lucy HERE.

ALBUM REVIEW: The 1975 – Notes On A Conditional Form 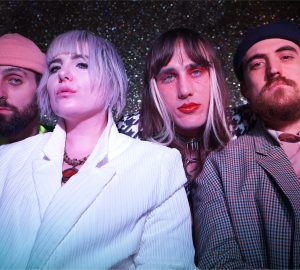