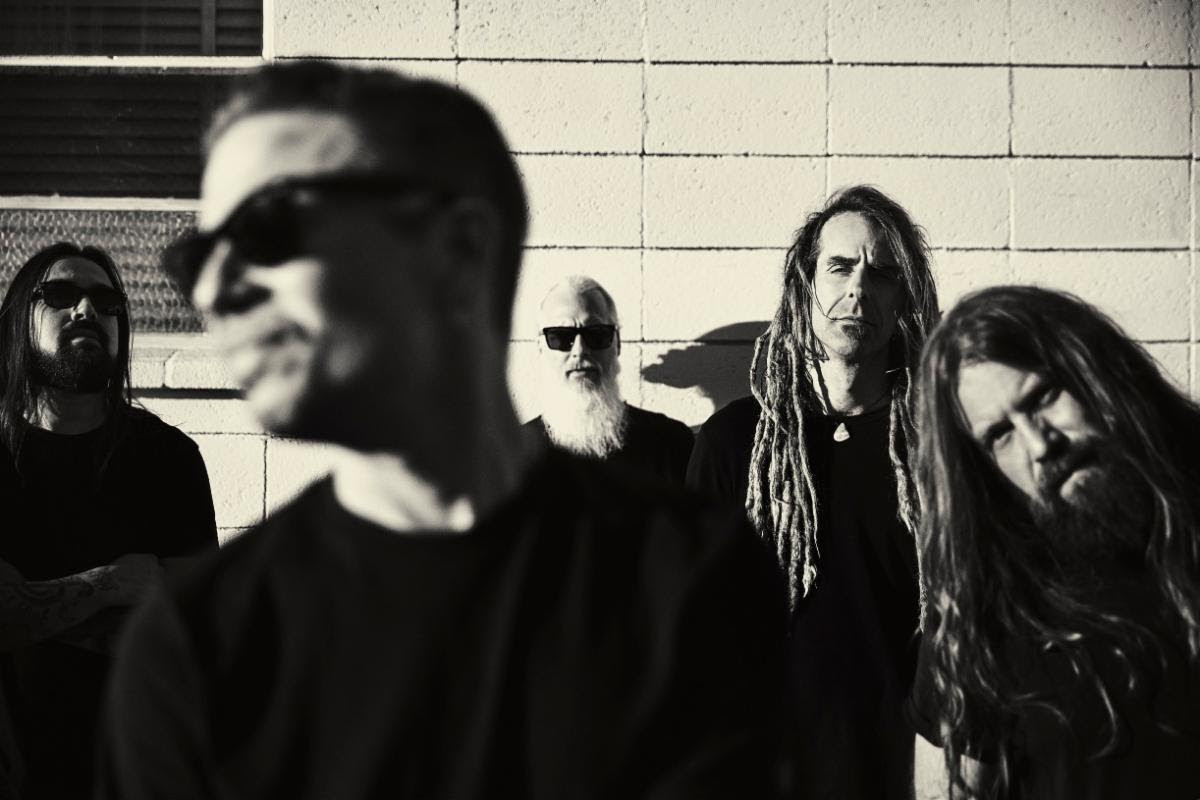 In one of the most significant moves of their career, Lamb of God have returned with their eighth studio album after a gap of five years. It’s self-titled, it’s the first one with new drummer Art Cruz, and it’s released during a time of immense global upheaval. So, how does it hold up?

Lamb of God begins with the sound of a cold wind, a sinister riff and a very low, pitched intimidating vocal from the immutable Randall Blythe. Memento Mori is supported by the intensely creepy voice of a child whispering “wake up” before the full riff kicks in. It’s a show-stopping introduction. Lamb of God are not here to play. When the song kicks into full gear, it’s explosive, angry and groovy, and it’s as if they never left. The slow build has an appropriate payoff, and it’s a brilliant way to start the record.

It’s significant, also, that this album is self-titled. As always with any self-titled record (but especially one that comes this late in a band’s career) it’s a sign of arrival, as if they are acknowledging the journey they have been on and are returning to something integral and authentic. Or, in Randy’s words; “Putting only our name on it is a statement. This is Lamb Of God. Here and now.”

The drumming was always going to be under heavy scrutiny as it’s Cruz’s first recorded outing with the band as replacement for the much-beloved Chris Adler. But, nostalgia aside, Cruz proves himself time and again throughout this record to be a worthy replacement, bringing the grooves which are so instrumental to Lamb’s sound.

Checkmate begins with studio chatter before an absolutely filthy riff kicks in. It’s a stomping riot of a song which reminds us why Blythe is one of the most impressive and formidable vocalists on the metal scene. Lamb of God are obviously at their best when they lean more into the groove of their sound – it’s what originally drew attention their way, way back in the days of Ashes of the Wake. Tracks Reality Bath and Bloodshot Eyes are standouts for precisely this reason, as well as some particularly astute observations in Reality Bath about the current state of the world – “Another massacre, another day gone by/Is this the new normal?” Themes of unrest are also conjured in New Colossal Hate, driven by some insanely powerful chugging from Mark Morton and Willie Adler on guitars.

This album isn’t perfect. It features some tracks with guests, which seems to slightly undermine the purpose of a self-titled album. They also aren’t always necessary. Jamey Jasta (of Hatebreed)’s verse in Poison Dream actually negates some of the power conjured up in the rest of the song, playing with the tone to the extent that the track loses some of its power.

The punk-influenced energy of Routes and album closer On The Hook rounds out the album as another Lamb of God classic – a melting pot of influences carried off with expertise, raw power and attitude, all underpinned by the groove which made them the kings of the death metal scene in the first place. Tapping into the common consciousness with more honesty and passion than, let’s face it, most politicians – Lamb of God is the album to listen to in the year of our lord 2020.

For Fans Of: DevilDriver, Hatebreed, As I Lay Dying 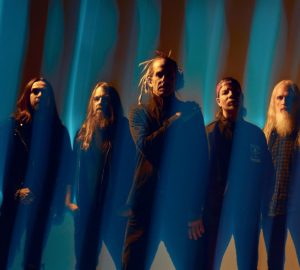