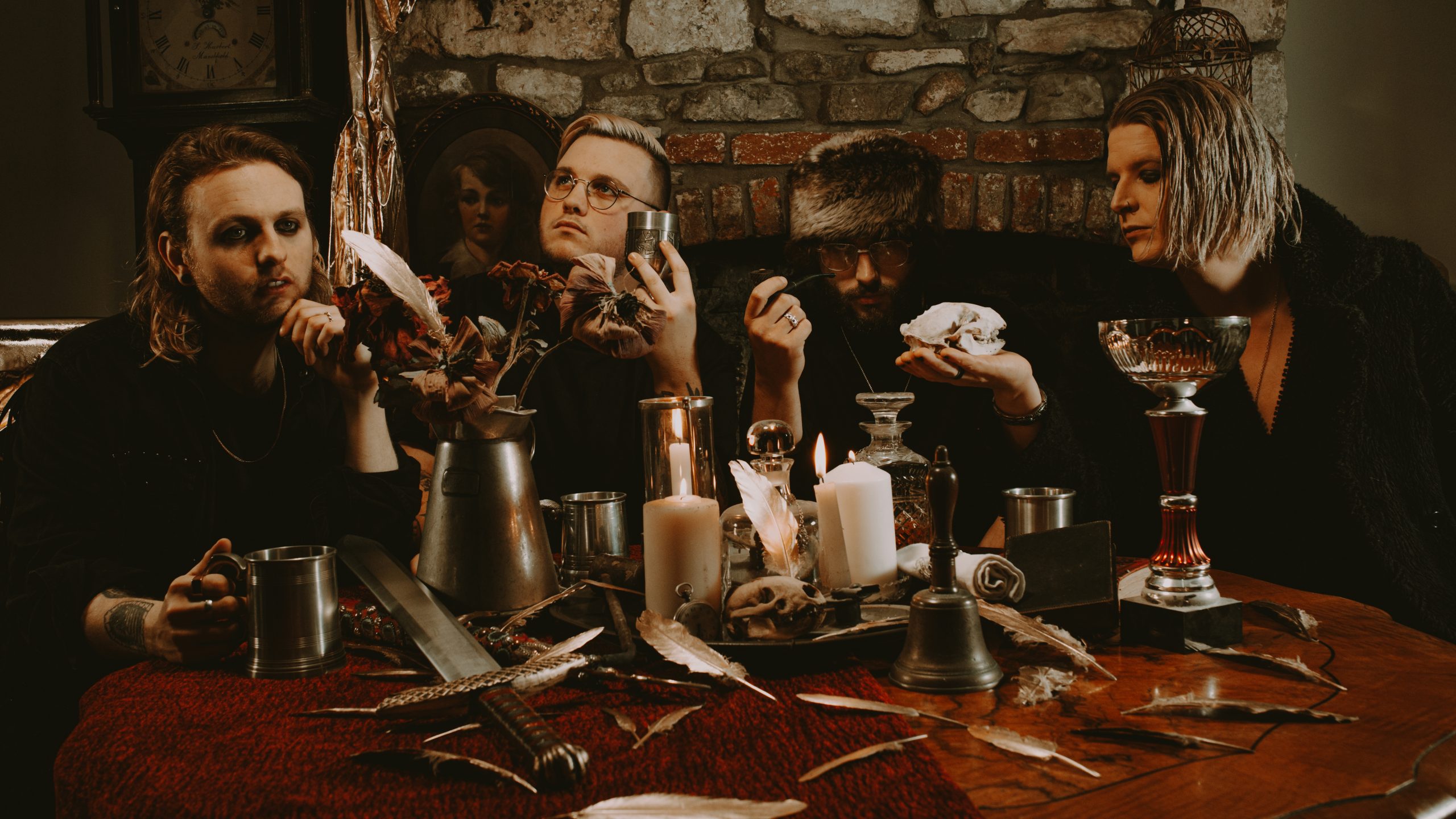 Phoxjaw have released a video for You Don’t Drink A Unicorn’s Blood, the third single from their forthcoming debut album Royal Swan.

“You Don’t Drink A Unicorn’s Blood is the ugly, chaotic monster from the new album,” the band explain. “Angry, sludgy and based on the more aggressive side of our band it touches on the topic of trophy hunting, interweaving a jovial delivery of a heavy subject matter. Wanting to show the sheer range the album hits upon, we decided something darker needed to be represented.”

Royal Swan is due for release on 3rd July 2020 via Hassle Records, available to pre-order in various formats HERE.

Phoxjaw have also announced their album release show, in partnership with Signature Brew. Due to the COVID-19 pandemic the date for the event is to be confirmed, but tickets are on sale HERE and include a free beer. Don’t worry, if you cannot make the date once it’s announced you’ll be given a full refund.