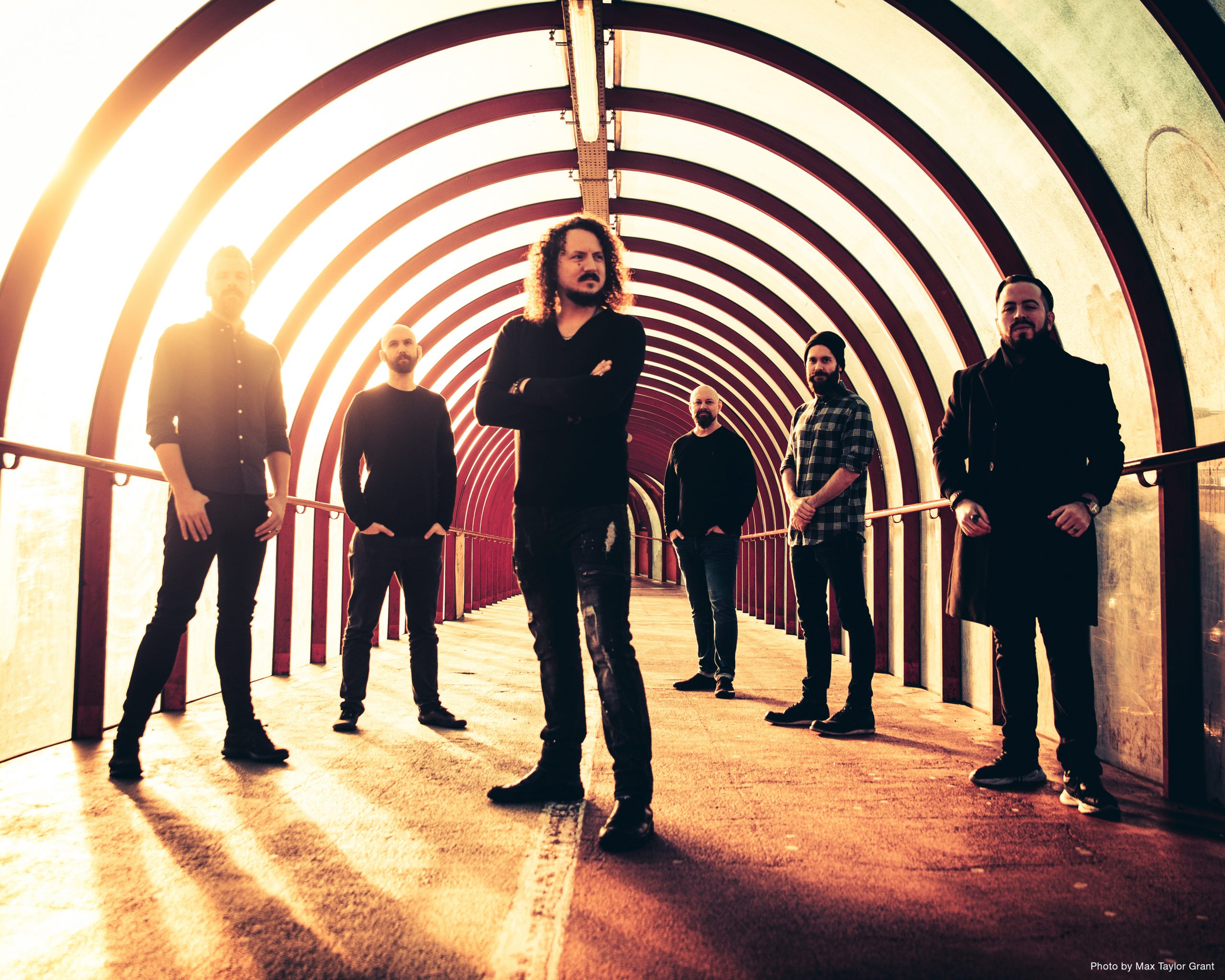 After what is sure to be one of their most successful tours ever, supporting Canadian mastermind Devin Townsend, Haken return with a new studio offering, in the form of Virus. Recorded in secret this new album serves as a follow-up to 2018’s Vector, with the events taking place twenty years afterwards. So, shall we return to Mountview Institute?

The first seconds of Prosthetic, the opening song, give us a glimpse into what Virus has in store: a barrage of chugs and riffs, backed up by Conner Green’s distorted and rumbling bass, topped off by an anthemic chorus and some shreddy solos – perfect “first single” material (which must be why they released it as such). Invasion follows up, taking a different approach: it starts off soft, with a vocal opening reminiscent of Tool’s Lateralus in the way vocalist Ross Jennings separates the verses, reading them one word at a time. The rest of the instruments then come back in, with Rich Henshall and Charlie Griffiths’ heavy guitar chugging accompanying Jennings’ vocals during the verses. For the outro, the band throw in the outro they would finish Nil by Mouth off with, while on tour with Townsend – good stuff.

The ten-minute Carousel is up next, effectively preparing us for the Messiah Complex suite through its length. Considering the fact that this album was written and recorded until the end of 2019, some of its lyrics are strangely prophetic: “taking solace in isolation”. This, however, does not detract from the listening experience and the band’s incredible musicianship, as Carousel blends both the heavy and aggressive as well as the light and aery sides of Haken. In sonic terms, The Strain once again tends to lean more into the softer, catchier side of the band, before heading straight into Canary Yellow, with melodies evocative of Affinity track Initiate, but much proggier, if that makes any sense. Its standout moment, however, is when the instruments finally explode and transform the song into its “proper” form, towards its end.

Now it’s time we tackle the elephant in the room: the Messiah Complex suite, conveniently split up into five separate tracks. I: Ivory Tower kicks everything off, with a very pop-punk/post-rock inspired opening riff, before heading into the full prog rock riff (very reminiscent of Kansas’ Carry On Wayward Son – nice). II: A Glutton for Punishment takes everything up to eleven in terms of complexity, intensity, and time signatures, while also reprising the Puzzle Box chorus from its counterpart record. III: Marigold then does a complete 180 and tones everything down to a chilling softness, before quickly exploding once again into bombastic instrumentation on all fronts. IV: The Sect reintroduces us to the Cockroach King acapella motifs from The Mountain era, then everything turns into “Super Mario Bros.” land, and Ray Hearne takes the spotlight with his blast beat drumming. The final part, V: Ectobius Rex (which is Latin for Cockroach King) once again continues previous themes, reimagining the original melodies and including new lyrics into the mix, while also circling back to the Ivory Tower motif, as well as reprising Prosthetic’s post-solo melody.

Finally, Only Stars ends the album, as well as the Vector-Virus arc, on a sombre and toned-down note. It’s a fine ending song, but considering the fact that it’s only two minutes long, it seems a little unnecessary and out of place, and some may feel like the ending point should have just been V: Ectobius Rex. Your mileage may vary.

In the end, Virus proves to be a fifty-minute package filled with precision filled melodies and crushing riff onslaughts, with the occasional slower moment thrown in for balance and good measure. It’s these lighter sounds that make Virus the perfect counterpart to Vector’s omnipresent tightness, which benefitted that particular set of songs, but would’ve just made this new record feel repetitive, had it not been for said lighter, slower, calmer sounds. All that is left to say is this: congratulations, Haken, you’ve done it again.

For Fans Of: Devin Townsend, Dream Theater, Leprous, Between the Buried and Me 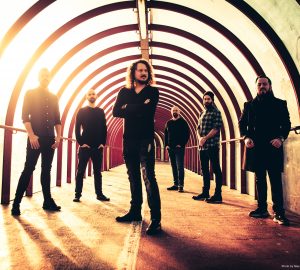