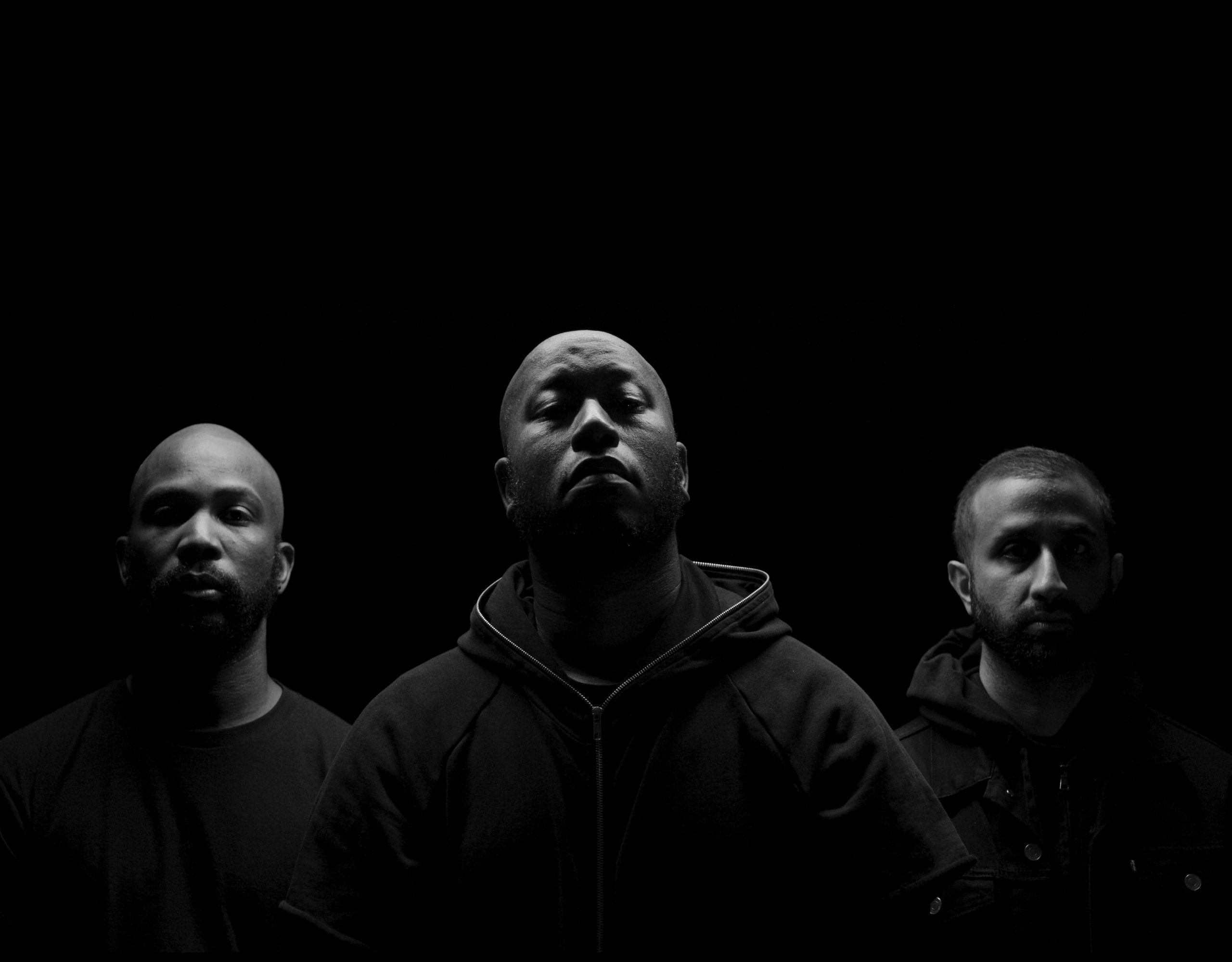 Bad Rabbits have released a powerful video for WWYD, a track taken from their 2016 album American Nightmare.

The trio also released the following statement on their Facebook page:

“Coming to you live from the United States, welcome back to our recurring American Nightmare.

This ain’t a newsflash; this is a wake-up call, and it will not be brought to you via network news, nor will it be sponsored by a damn soft drink, cigarette or social media channel.

Our streets are burning, our people have coalesced and now the fight comes straight to your eardrums.

Initially dropped in 2016, Bad Rabbits’ second full release American Nightmare found the band, along with the rest of the country, at a crossroads with engines idling high. Founding members and childhood friends Fredua Boakye, Salim Akram and Sheel Davé – each in tune with Bad Brains as much as Bel Biv Devoe – bravely peeled out with a more aggressive, organic sound and brutally honest lyrics that both polarized and exhilarated fans old and new.

Right album at the wrong time? Nah. American Nightmare was the siren warning of the oncoming storm.

Welcome back to our Nightmare.”

The band have also released a WWYD?  t-shirt, with all profits donated to NAACP, available to purchase HERE. 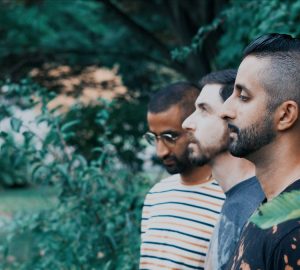 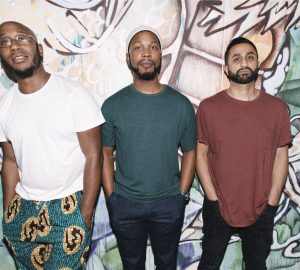