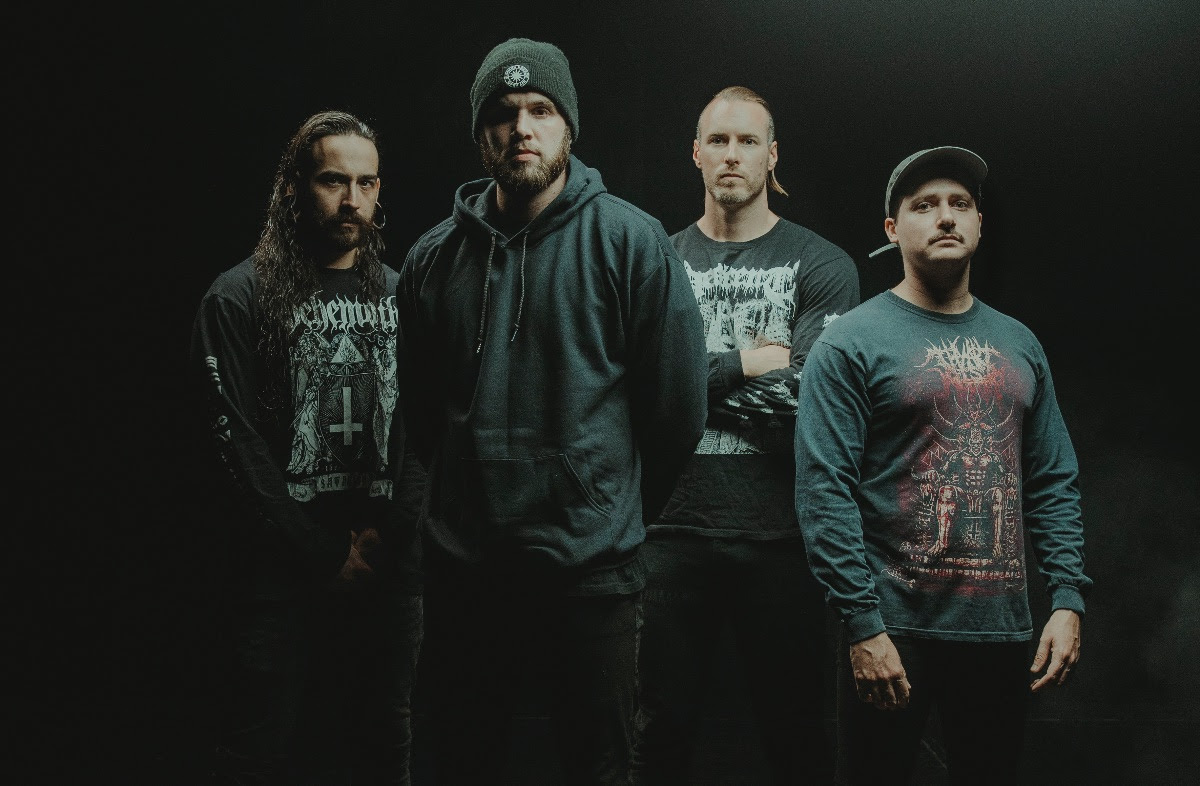 Australian metallers Aversions Crown have released a video for their new single Paradigm, taken from their recently released fourth studio album Hell Will Come For Us All.

“We are a generation that has been desensitised and traumatised by a daily dose of violence straight into our living rooms,” says guitarist Chris Cougan. “Innocence has been stripped by the cruel nature of human kind leaving nothing but a bleak and hopeless future.”

“The final single concludes the build up to our new record showcasing a subtle yet apparent change with strong lyrical content and aggressive tunes to follow, this sets the mood for the rest of the record Hell Will Come For Us All, which is a strong force moving forward for the band,” adds drummer Jayden Mason.

Hell Will Come For Us All is out now via Nuclear Blast, available to stream or purchase HERE.