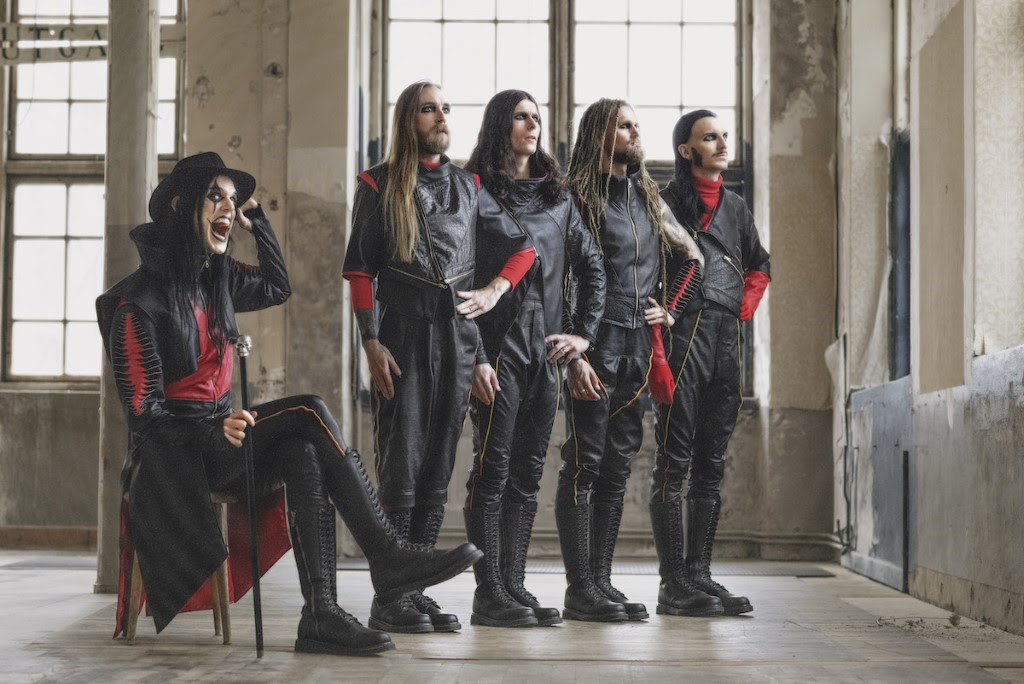 God Of Sick Dreams and previous single Silence in the Age of Apes follow the band’s Avatar Country storyline, finalised with their video A Farewell To Avatar Country (HERE). This concluded the realm created by AVATAR in their featurette Legend Of Avatar Country: A Metal Odyssey (HERE), which hit their $50,000 Kickstarter campaign goal in less than ninety minutes.

Hunter Gatherer is due for release on 7th August 2020 via Century Media Records, available to pre-order HERE.