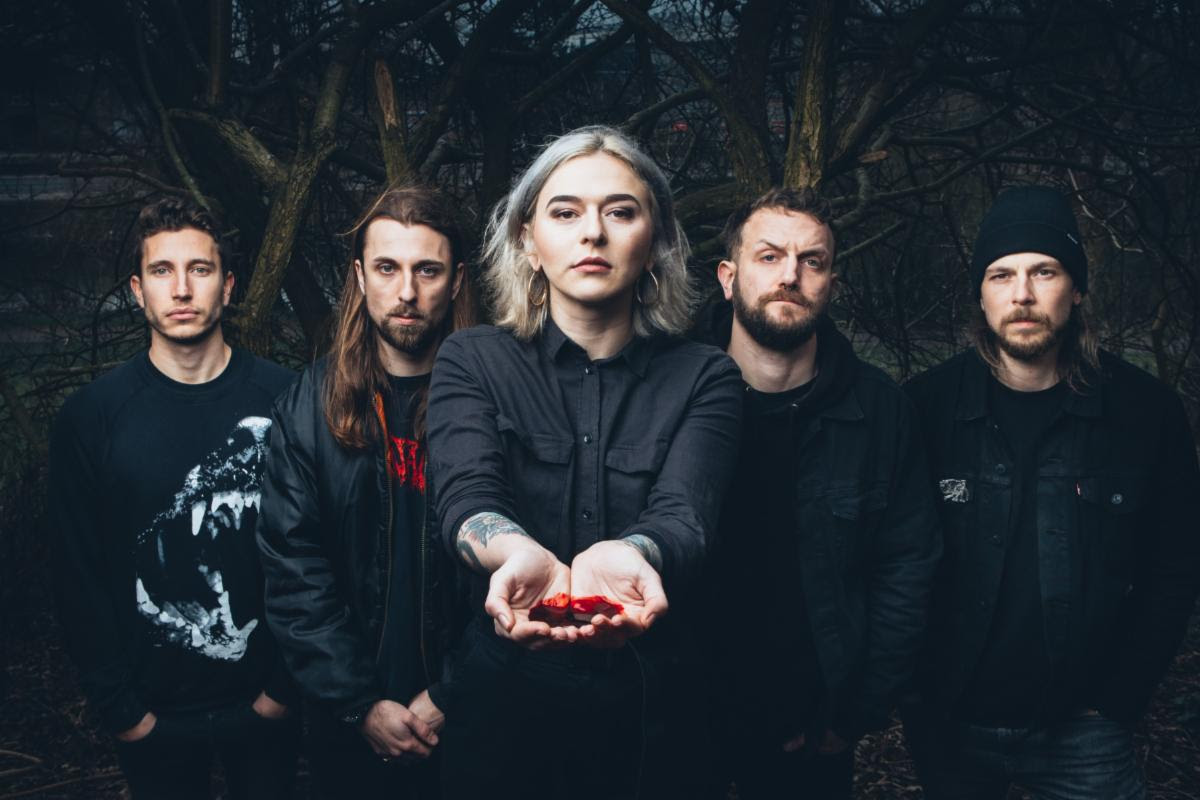 Venom Prison have announced their new release Primeval, due for release on 9th October 2020 via Prosthetic Records. The eleven track album will feature re-recordings and tracks from the band’s early EPs, Defy The Tyrant and Primal Chaos, as well as two brand new songs.

To coincide with the announcement, Venom Prison have revealed a video for the re-working of Defy The Tyrant.

“This song is not only criticising organised religion and Christianity as a whole but also the ways in which it was spread across the whole world; resulting in genocide, rape, colonialism, slavery, misogyny and homophobia,” the band explain. “It is this spirit of inherent superiority that characterised the attitude of the European nations as they expanded overseas, competing for colonial power and the conversion of “heathen” natives. Rather than standing up against the trans-Atlantic slavery, the church helped perpetuate the practice, endeavouring to support slavery on biblical grounds.  Defy the Tyrant is as relevant today as it was five years ago. As long as there is a master in the sky, there will be slaves on earth.”

Primeval is available to pre-order HERE.