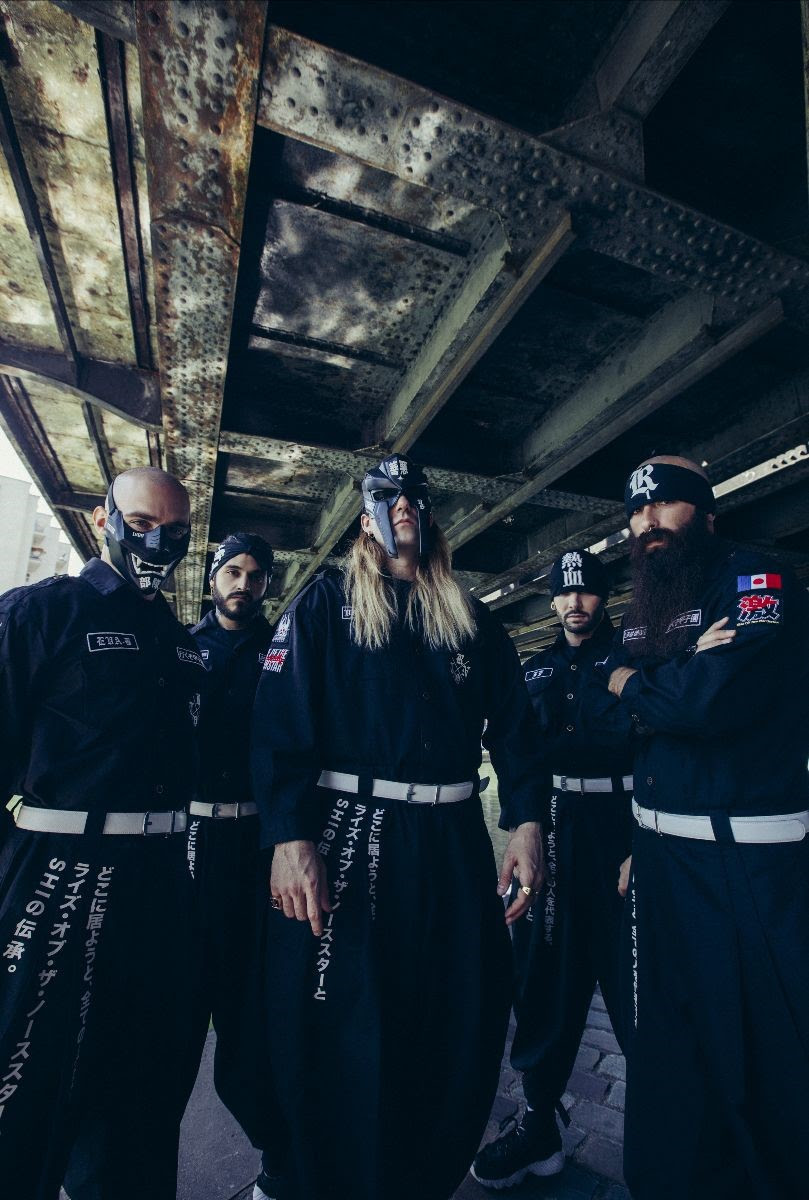 Rise Of The Northstar have announced their first live EP, Live From Paris, due for release on 19th June 2020 via Nuclear Blast.

Live In Paris was recorded when the band returned from a two-year hiatus away from the French capital, on 18th May 2019. The EP also features a bonus studio track, Sayonara, which is being made digital for the first time. Sayonara originally featured on the Japanese edition of the band’s album The Legacy Of Shi, as well as the vinyl version of the record.

You can pre-save Live In Paris HERE.