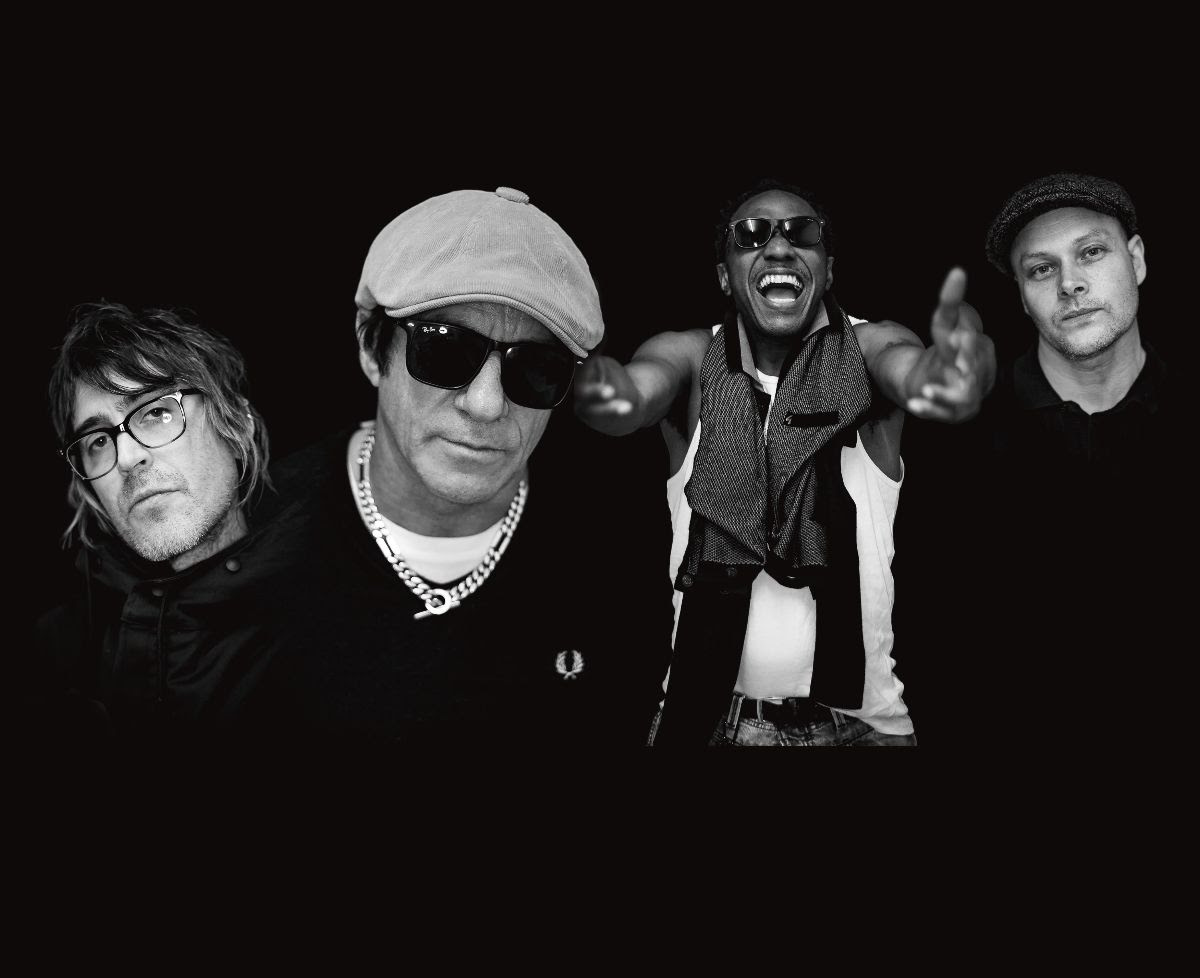 Dub Pistols have announced their eighth studio album Addict, due for release on 11th September 2020 via Sunday Best Recordings.

“I recorded over three albums worth of music to get to the finished version of Addict,” says Dub Pistols mastermind Barry Ashworth. “Every time I finished a song, I would come up with another idea for a track and an artist I wanted to work with. It’s been incredible to collaborate with all the legends that I have on this record, but it’s also the new emerging talent such as Natty Campbell and Gardna that have really given me new enthusiasm.  The album has taken two years to record but has been 25 years in the making.”

Dub Pistols have also released a video for their new single Stand Together, which features 2 Tone heroine Rhoda Dakar, who fronted The Bodysnatchers.

“Stand Together was written about how far we’ve come, but how much further we still have to go when it comes to the war against racism,” Ashworth explains. “We used footage from civil rights movements as the basis of the video and now to watch what is going on over in America and how racism is still so seismic in our society is devastating.  We need to stand together, learn from history, and move forward –  united.”

“If you reflect the world you see in your lyrics, events will always catch up to you,” adds Dakar. “Sometimes that happens sooner than you expect. #StandTogether”

Addict is available to pre-order HERE.

Dub Pistols will also be hosting their own Mucky Weekender festival at a secret location in Sussex between 11th-12th September 2020. The festival returns for its second year after the sold-out inaugural event and will feature a handpicked bill of their favourite DJs and performers, including Justin Robertson, A-Skillz, Uncle Dugs, Jon Carter and more, alongside a headliner performance from Dub Pistols themselves. 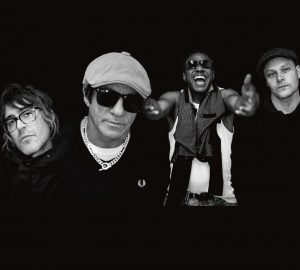 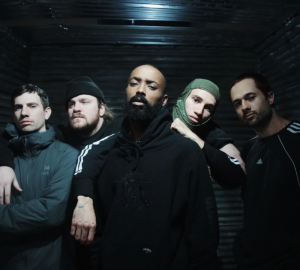