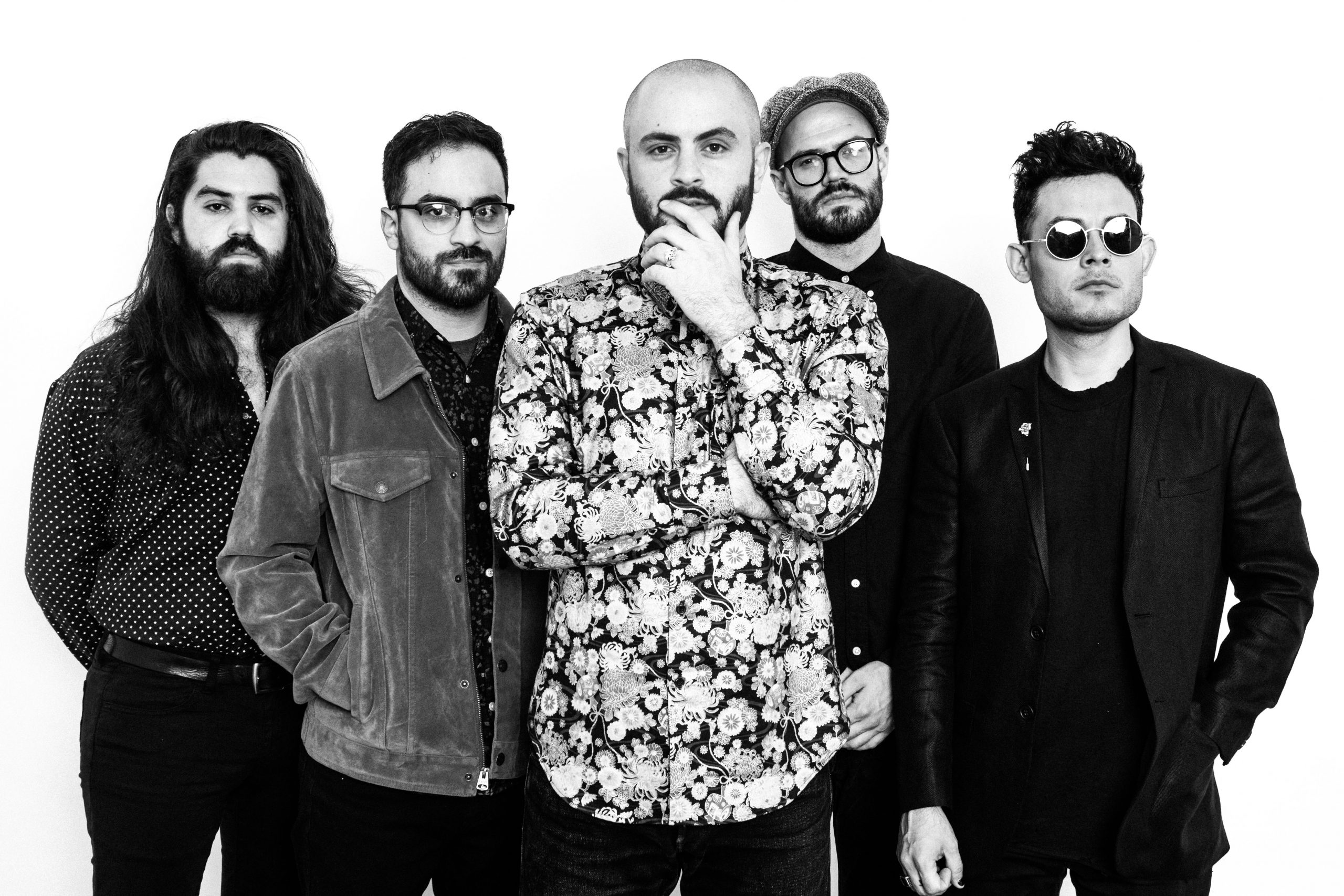 Can’t Swim have revisited some of their best songs as a lockdown treat. In the words of vocalist Chris LaPorto: “When you play songs night after night you start to imagine them in different ways, and over the years of touring we have pictured them with many different arrangements.”

Within the first moments it’s clear that these new arrangements are expansive and have been re-imagined creatively. In it’s original form sometimes you meet the right people at the wrong times is one of the most explosive moments of a live set. Now, piano replaces the crushing riffs and creates an entirely new direction for the song. The haunting piano and rolling drums extenuate the already haunting lyrics and play perfectly between delicate and crushing vocals. This imagining nods effortlessly towards Crimson-era Alkaline Trio without ever risking loss of individuality.

The haunting piano continues in an effortless transition to Death Deserves A Name, with distant vocals adding an entirely new element of uneasiness. One sharp post-hardcore style build and crash at the chorus replaces the darker edge with an infectious hook, and as this hook builds and falls into the distant vocal, there are nods towards the 1980’s in the shape of a New Order-esque chugging bass line and wonky synthesisers. Even when combining seemingly opposite influences, Can’t Swim retain the recognisable vocal style which holds the entire release together.

These vocals take the forefront as the release continues to effortlessly flow into Stranger. The leading vocals create another completely different visit to the live staple, and once more this allows the lyrics a little more time to set in. As the end approaches, the razor sharp harmonies lead to an incredibly emotive final note with a fade just long enough to reflect, before a final effortless transition.

My Queen adopts every aspect mentioned previously, with the addition of delicate strings. A chorus that previously encouraged a sing/shout along from an audience has now become a thing of dark beauty. The harmonised vocals, gentle strings and building piano create the darkest feeling of this EP and are cleverly balanced out with an infectious hook, somehow ending with a delicate hook and leaving the entire EP on a positive note.

As far as lockdown projects go, this is one of the most imaginative efforts and shows the technical prowess of Can’t Swim as musicians. The way in which four tracks from different stages of the band can fit into an EP with real flow is credit to the intricate composition within Can’t Swim‘s songwriting. There was never a question of the band’s lyrics, but in these revisits they have become more pronounced and, in some cases, the delivery creates a completely new consideration of songs.

These revisits suggest the next set of recordings could be Can’t Swim’s most creative yet.

VIDEO NEWS: Last Hounds Release Video For ‘They Say (I Know, I Know)’