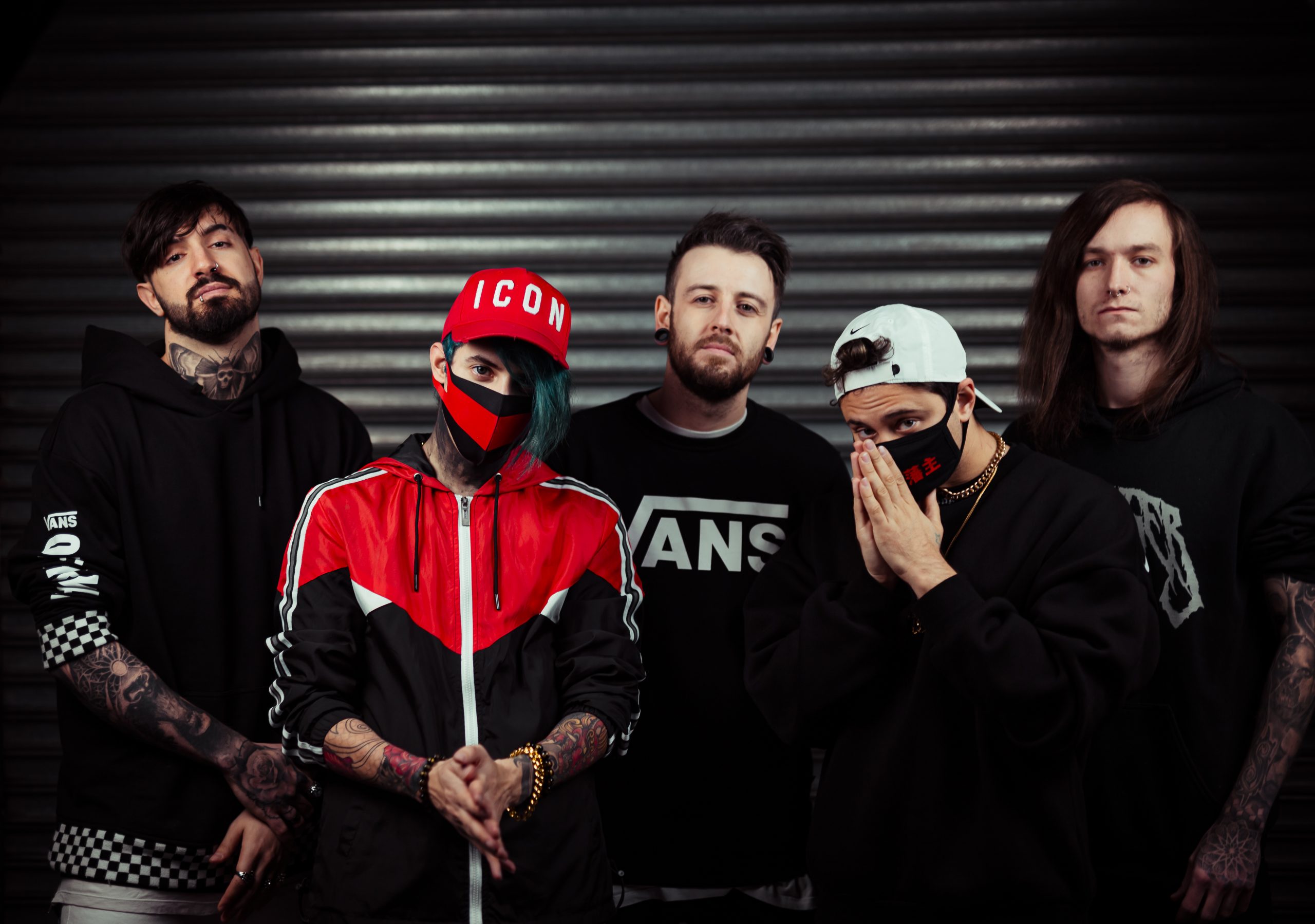 Newcastle metalcore quintet October Ends combine electro-rock with crushing breakdowns and anthemic choruses, with latest singles Iridescent and Lost, serving as a hard-hitting taste of their forthcoming debut album Zodiac. We caught up with the band to talk about their formation, their range of influences and more.

My name is Michael and I’m the guitarist/songwriter for October Ends. October Ends consists of five members ranging from both the UK and Greece, we’re mainly melodic metalcore with a sense of heavy hitting pop choruses.

The band formed a long time ago with our founding member John when he was younger, it was more for fun than anything professional. After time, George joined, and myself shortly after, and began to take it more seriously. We wrote our debut EP A New Path and things just blew up from there. Myself, George and John have been in the band around four year now, Arva just over two years and Nick just over a year.

Our main influences are the likes of Issues, Periphery and Bring Me The Horizon, just to name a few! A few of us mainly listen to metal but our bassist Arva is a solo rap artist, George has a solo trap metal project and Nick releases quite a lot of pop-filled music.

We aim to have people listen to our music and relate to what we’re putting into it. We aren’t bothered about anything else other than people actually enjoying the music we put out, or feel safe and happy at one of our shows.

For those who are yet to see you live, what can they expect from an October Ends show?

If you haven’t seen us live, be ready for a very hard hitting energetic show. Arva might even do a bass flip or two!

What’s next for October Ends?

Next for us is releasing our debut album Zodiac later this year when the pandemic has calmed. Our distribution company Create Music Group have been more than amazing to us regarding the album, and we just want everyone to have the chance to see it live alongside listening at home or on the go. 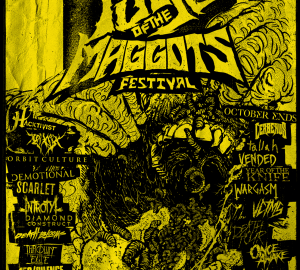