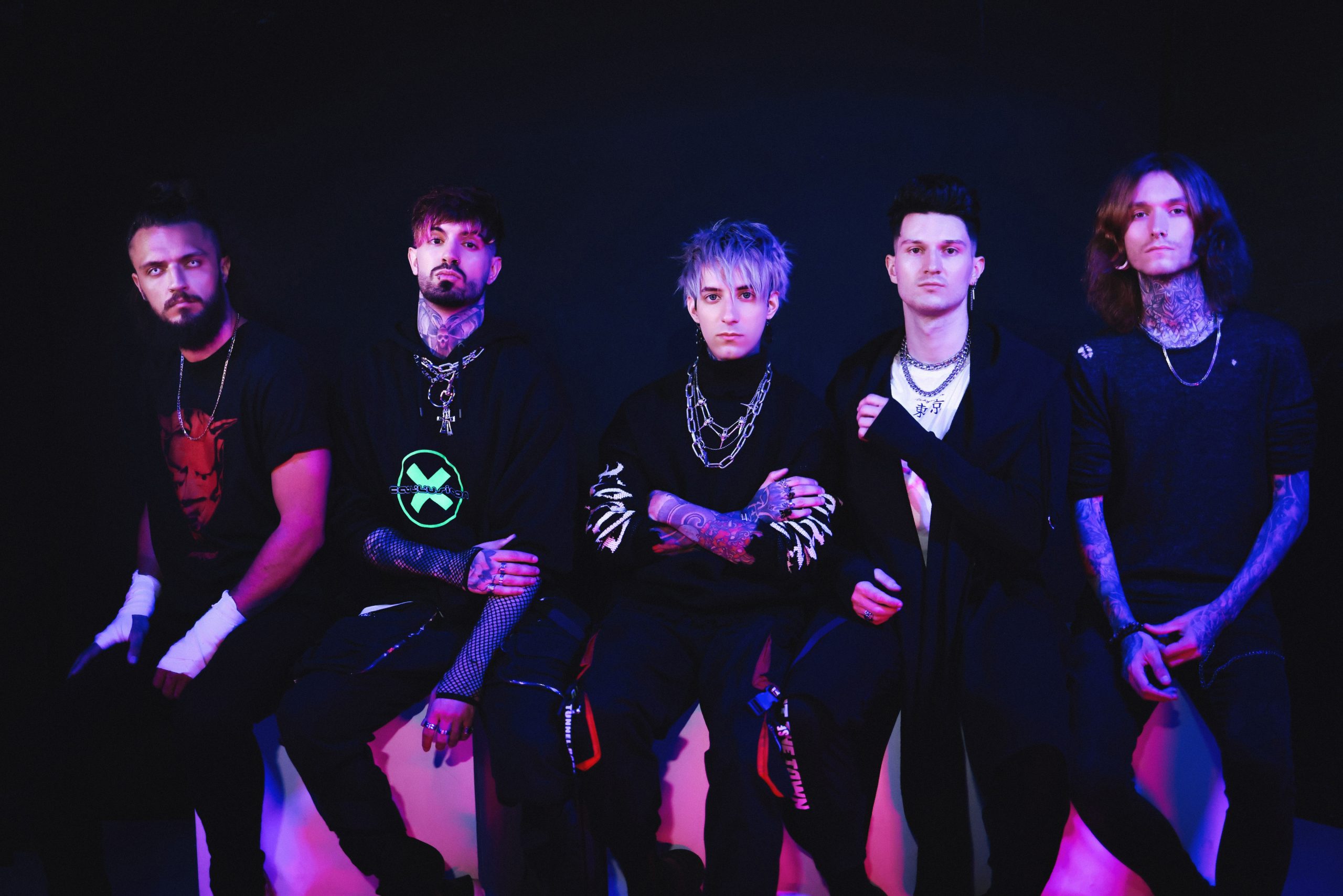 October Ends have announced their new album PHASES, due for release on 28th October 2022 via UNFD.

“When we started writing for our new album, one thing we had in mind was that we wanted to mix up our guitar configuration and experiment with new keys and tunings,” the band explains. “In particular, we decided to introduce seven string guitars on the album, which is something we’d never done before. This allowed us to tune lower than we have in the past and allowed us to explore new sounds and implement even heavier-sounding riffs.”

The band have also released a video for their new single Of Stars.

“Of Stars is one of the first songs we wrote for the album that uses seven string guitars,” they add. “We wanted this track to have banging groovy riffs while being catchy and somewhat pop-like in the verses and chorus. This kind of balance is something that we strive to achieve when we’re songwriting because it captures what we love about music. There’s definitely flavours of modern emo in the song as that’s another influence we wanted to include.”

PHASES is available to pre-order HERE.